The demand for exploration led to new technological innovations. The population was increasing and this led to more demand for resources. However, there was a business opportunity in the search for resources. The state with the most access to trade could be the most powerful.

By 1450, more people were migrating in search of religious tolerance and economic opportunities. Growing dissent among oppressed and poor populations pushed European states to invest in exploration and trade. 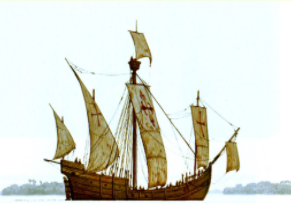 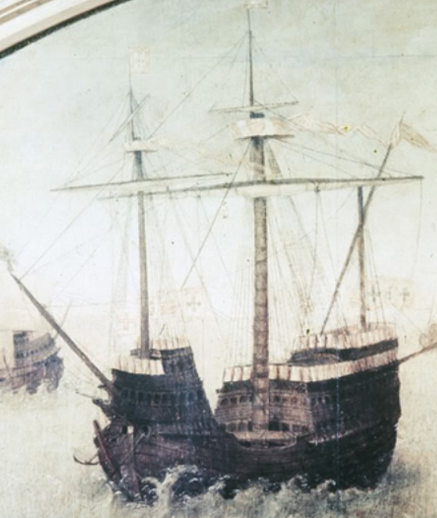 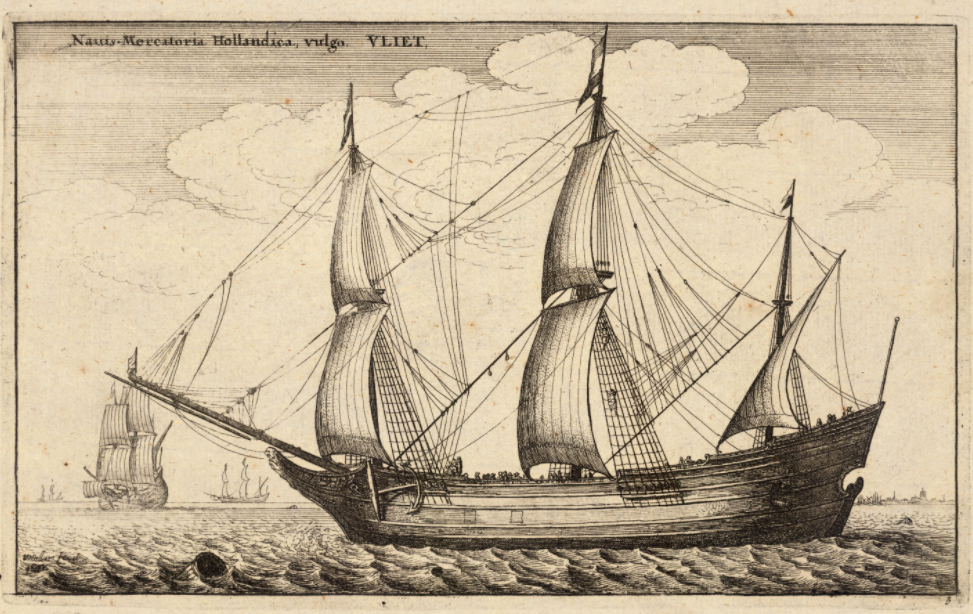 These new scientific discoveries and navigation undoubtedly opened up new trade networks across the Atlantic and Pacific, which also led to mass migrations of people (forced and voluntary).

The movement of goods and people had regional consequences. For example, gunpowder developed by the Chinese changed the method of conquest and made its way through South Asia, the Middle East, and Europe. Gunpowder would have violent consequences in the decades to come.

Muslim merchants continued to travel on trade routes, as they had done in the past centuries. During this time, Muslim merchants established themselves further in North Africa and the Indian Ocean, which is why Islam is a dominant religion in those regions.