What are Lewis Dot Diagrams?

Lewis dot diagrams are a way of drawing molecular structures while also showing valence electrons and bonds. Lewis dot diagrams serve as one of the most important topics in this unit and the course as a whole, with the ability to draw out any molecule opening the door to thousands of other possibilities.

The two parts of this Localized Electron model are: 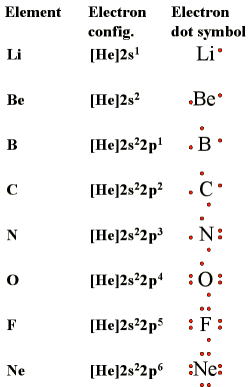 Here is the LDS: 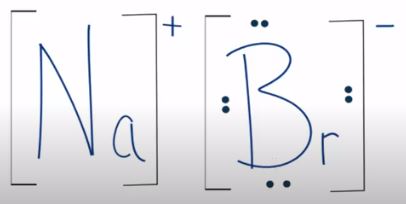 💡Try drawing the lewis dot structure of magnesium chloride (answer at the end of the guide).

Covalent bonds are a little more difficult to draw out because the electrons are shared.

👉Here are some steps to guide you:

Here are a few examples, but we'll go through some more using these steps!

⭐Exceptions to the Octet Rules

There CAN be exceptions to the rules!

→ If there are too few electrons in your drawing, you may break the octet rule ONLY IF the element has an atomic number of 14 or greater (you would be able to add extra electrons to the central atom)

→ Multiple bonds if not enough electrons

Here is another quick overview: 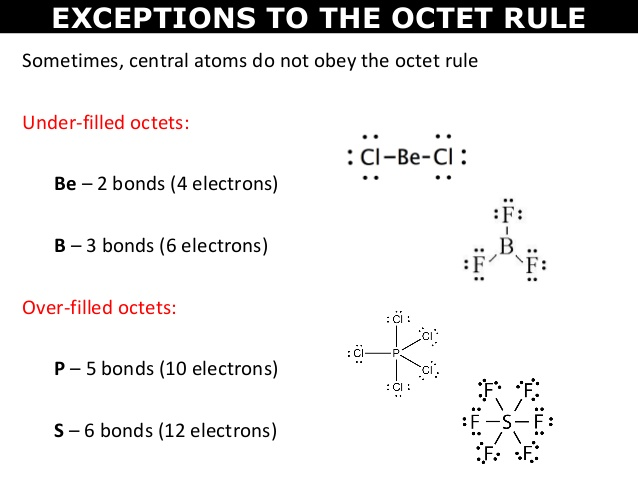 Here is what you should be thinking as you get used to drawing these:

Answers to Questions Given Throughout

You always want to draw out the empirical formula first and make sure the charges cancel out to be 0 because magnesium chloride actually has 2 Cl atoms! Mg has a +2 charge while Cl has a -1 charge, so the compound is MgCl2. Here is the lewis dot structure:

You could also draw only one Cl atom, with a 2 coefficient outside of the brackets (indicating there are two chlorine ions)

Since the compound has a charge, we would just have to take one electron away. 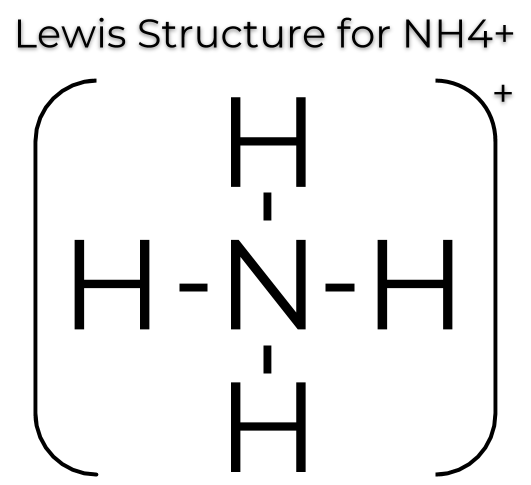 These lewis dot structures get slightly more complex in the next key topic but practice makes perfect!