If a structure can have multiple ways of drawing a Lewis structure, the structure is known to have resonance. A good way of thinking of resonance is like mixing paint🎨.

When you draw out the two or three resonance structures of a molecule, those two/three structures make up the entire molecule. The actual structure is represented by an average of these 2-3 structures. This can lead to bond orders that are fractions, such as bond orders of 1/3 or 2/3. 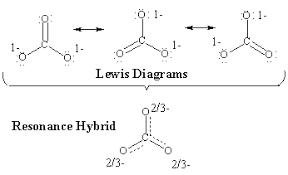 How do you know when something has resonance?

Let's try drawing the lewis dot structure (LDS) of NO3-.

Recall from the last guide, here are some steps: 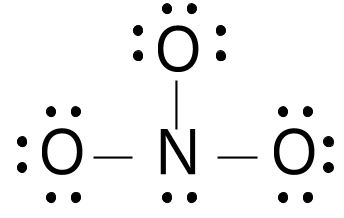 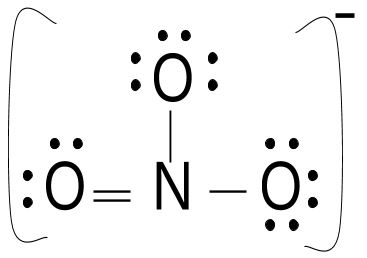 One representation of NO3-

Now we count: we have 24! This is one way to draw the lewis dot structure of NO3-.

How do we know which bond to make a double bond?

Simple answer: any of them! There are three ways to draw this structure: 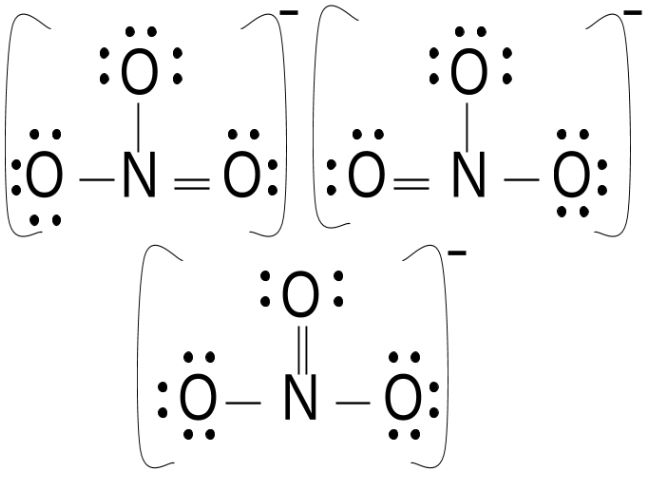 Any of these would be acceptable. On the AP Exam itself, it is good to draw all three side by side with arrows between them ↔️.

In reality, the structure doesn't have 2 single bonds and 1 double bond. It has a 4/3 bond order. There is just no way to represent 4/3s of a bond.

How did I know it was a 4/3s bond? The easiest way to know the bond order is ( # of lines / # of spaces ). There are 4 lines or bonds and 3 spaces for bonds. A 4/3s bond is between a single bond and a double bond. Therefore, it is stronger than a single bond, but weaker than a double bond.

💡As mentioned before, on the AP Exam, draw all possible structures and just write the word resonance to clarify what you know to the AP Grader.

⭐Try drawing the LDS of nitrite (another polyatomic ion)

Formal charge is the charge assigned to an atom in a molecule, assuming that electrons in all chemical bonds are shared equally between atoms. It reflects the electron count associated with the atom compared to the isolated neutral atom. It is used to predict the correct placement of electrons.

Here is an overall diagram, but let's get into the nitty gritty. 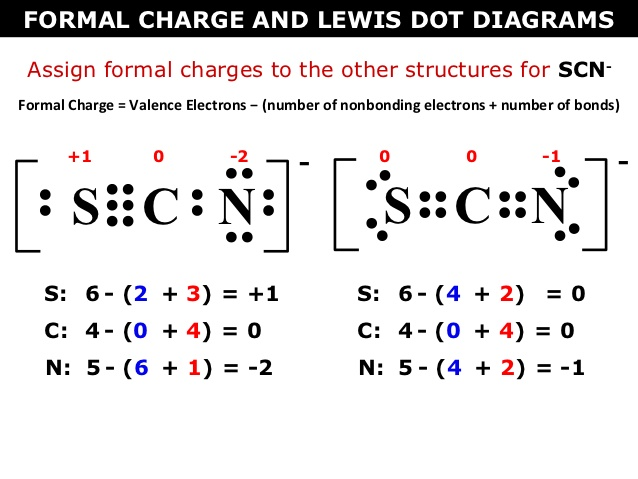 How do you calculate formal charge?

Look at the example above at the SCN- ion to the left and the way they calculated formal charge.

S: They took the number of valence electrons (6) and subtracted it by the total number of lone electrons (2) and single bonds (3 [there is really a triple bond]).

When do I check formal charge?

It is good to always check formal charge, especially since it is easy. If anything, just check it if an element past element 14 is involved (because that is when you can break the octet rule). 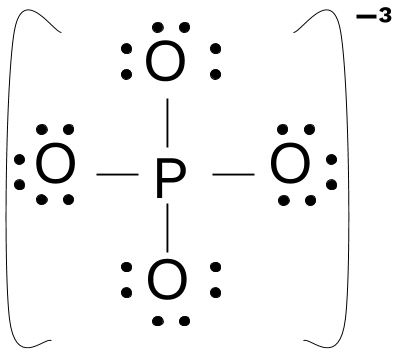 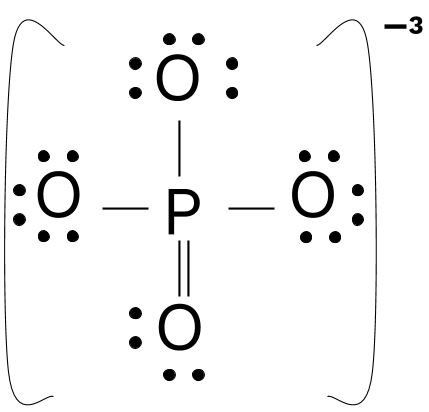 The ion also now as resonance, so you should draw all 4 ways of representing it and know the bonds are 5/4 order.

💡Quick Tip: An easy way to check if you calculated formal charge correctly is if the sum of the formal charges = the charge of the ion.

Since there were 3 oxygen atoms with a -1 charge, the sum is -3, which is equal to the -3 charge of the polyatomic ion.