Before 1450, regional trade was all the rage as the Silk Roads, Indian Ocean network, and Trans-Saharan routes exploded with more merchants and goods flowing.

By 1450, Europeans were set on finding a faster route to Asia. Relying on overland trade was too slow and you couldn’t bring all that many goods with you on a camel’s back. Maritime trade would prove to be far more economically efficient.

But as of yet, the fastest way to Asia was through the Mediterranean, which was monopolized by the Byzantines followed by the Ottomans. Was there a faster route going west? Maybe. 🤷🏽‍♀️ 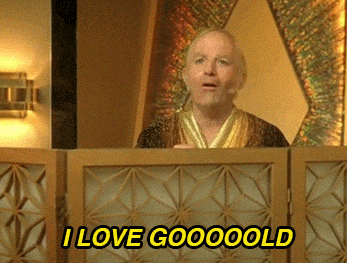 1492: Columbus sailed the ocean blue… and then committed genocide

1697: Peter the Great travels to Europe to study technology