All of this migration changed societies in both sending and receiving societies. Gender imbalances occurred at both ends of the migration process as more young males migrated than other demographic groups.

Immigrants often lived near or with people from the same region in their new countries thus forming ethnic enclaves. The many “Chinatowns” in cities around the world were prominent examples of this, as were Indian communities in Africa and neighborhoods in American cities with immigrants from the same regions. 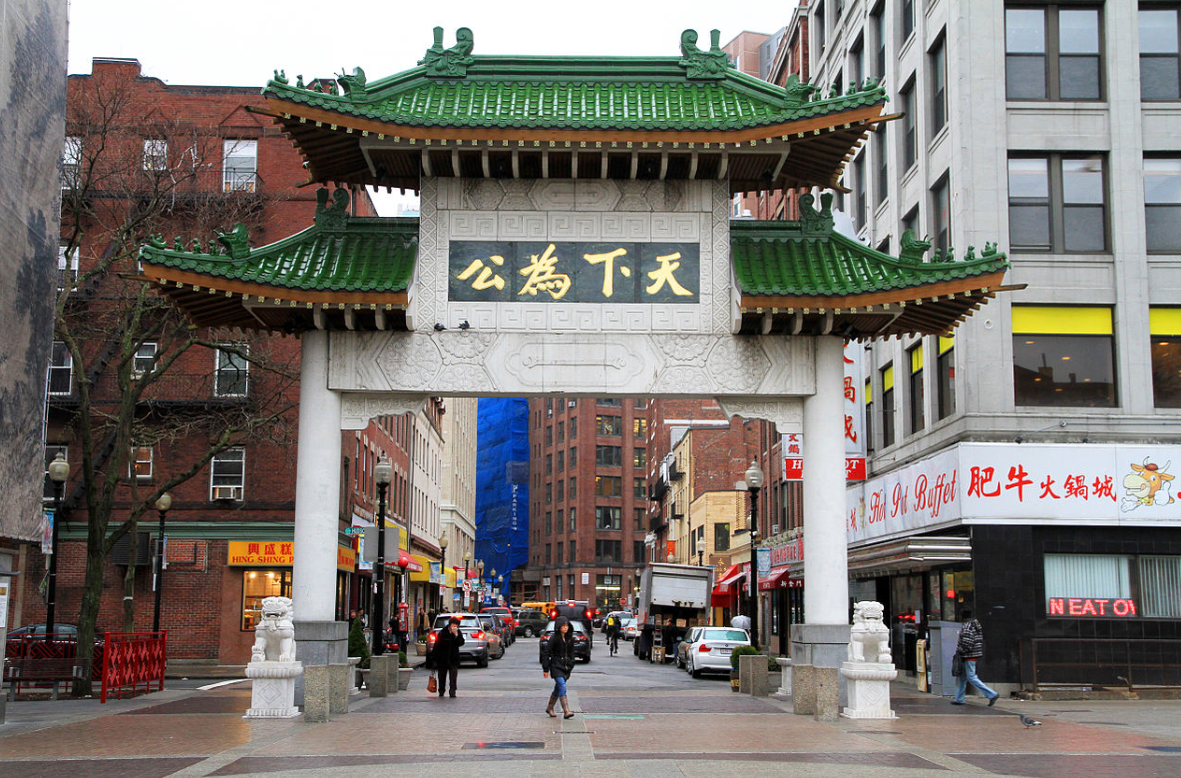 Settler colonies created social hierarchies based on modern ideas of race. When migration from Asia into white settler states began, white elites in some of these states responded with racist restrictions, most prominently the Chinese Exclusion Act (US) and the White Australia Policy.

🎥Watch: WHAP - Causes and Effects of Migration in the 19th Century