Long-distance migration expanded greatly during this time period. The reasons in some ways were simple: the world population grew and transportation methods advanced. More people, bigger 🛳 = more migration. Most migrants were moving within or from Europe and Asia and many were laborers.

🎥Watch: WHAP - Causes and Effects of Migration in the 19th Century

Industrial transportation--steam!--made longer distance travel more affordable via ships and railroads🚂. Some Italian migrants crossed the Atlantic twice a year from southern Europe to Argentina and back, working harvests in the northern and southern hemispheres. Laborers from Japan crossed the Pacific and worked in sugarcane fields in Hawai’i. Merchants moved, too, such as Lebanese business owners in the Americas.

Some of this movement was part of global urbanization as millions of people moved to cities🌆, sometimes in other countries. In Ireland, rural migrants moved to cities in the United Kingdom, but many others crossed the Atlantic to relocate to Boston, Buenos Aires or New York. These migrants were most often seeking employment in industrial economies. 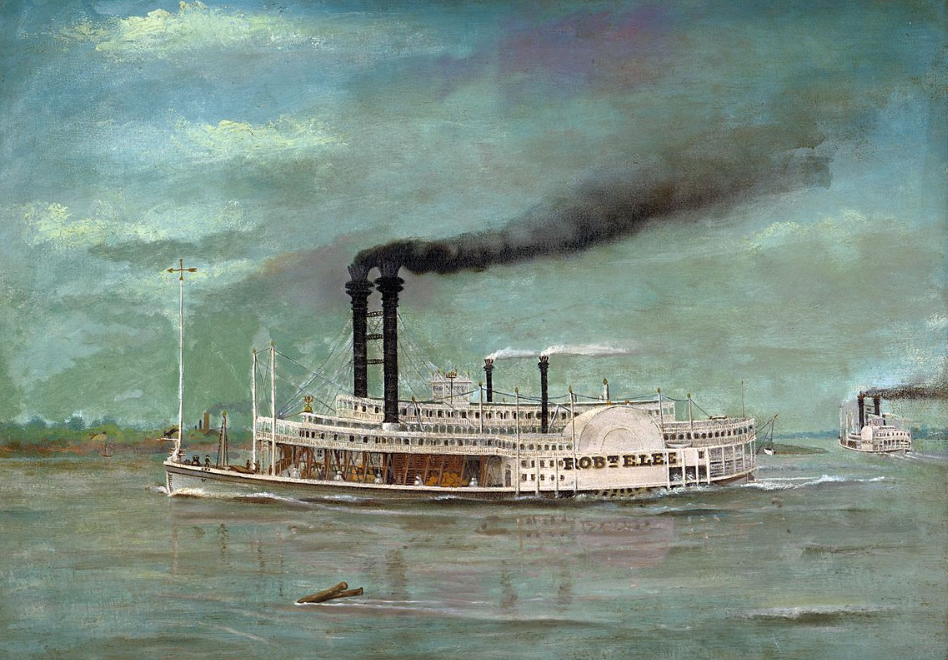 Coerced labor continued during this period. The late 1700s were the peak decades for the Trans-Atlantic Slave Trade. Even after the British and the US banned the slave trade in 1807, other nations continued through the 1800s.

The slave trade did decline in the 1800s, but coerced labor did not. Migrants from India and China were often indentured laborers with few rights. These migrants often worked on plantations in the Caribbean or the Indian Ocean. The British also used convicts for labor in their colonies in the Indian Ocean and Australia, as did the southern states in the US, albeit in a highly racialized form.

Imperialism also facilitated these long-distance migrations. Many migrants moved within empires, such as Vietnamese workers in French Indochina moving to Paris or indentured Indian laborers moving from the British Raj to British East Africa.

🎥Watch: WHAP - Causation in an Age of Imperialism and Global Migration