The cognitive perspective of social psychology emphasizes how we think about and perceive others. Humans are social animals, so we’re constantly looking to understand, or attribute, others’ actions so that we know why they're behaving in a particular way 🙊 The attribution theory states that there are two ways our brain seeks to explain someone’s behavior: their personality or their circumstances.
Most people commit a fundamental attribution error: we tend to overestimate the impact of a person’s lasting personality and underestimate the impact of their circumstances on their behavior. We can see the fundamental attribution error at work when people justify social or political issues—we attribute problems like poverty and crime to individuals being “bad people,” rather than considering their circumstances. 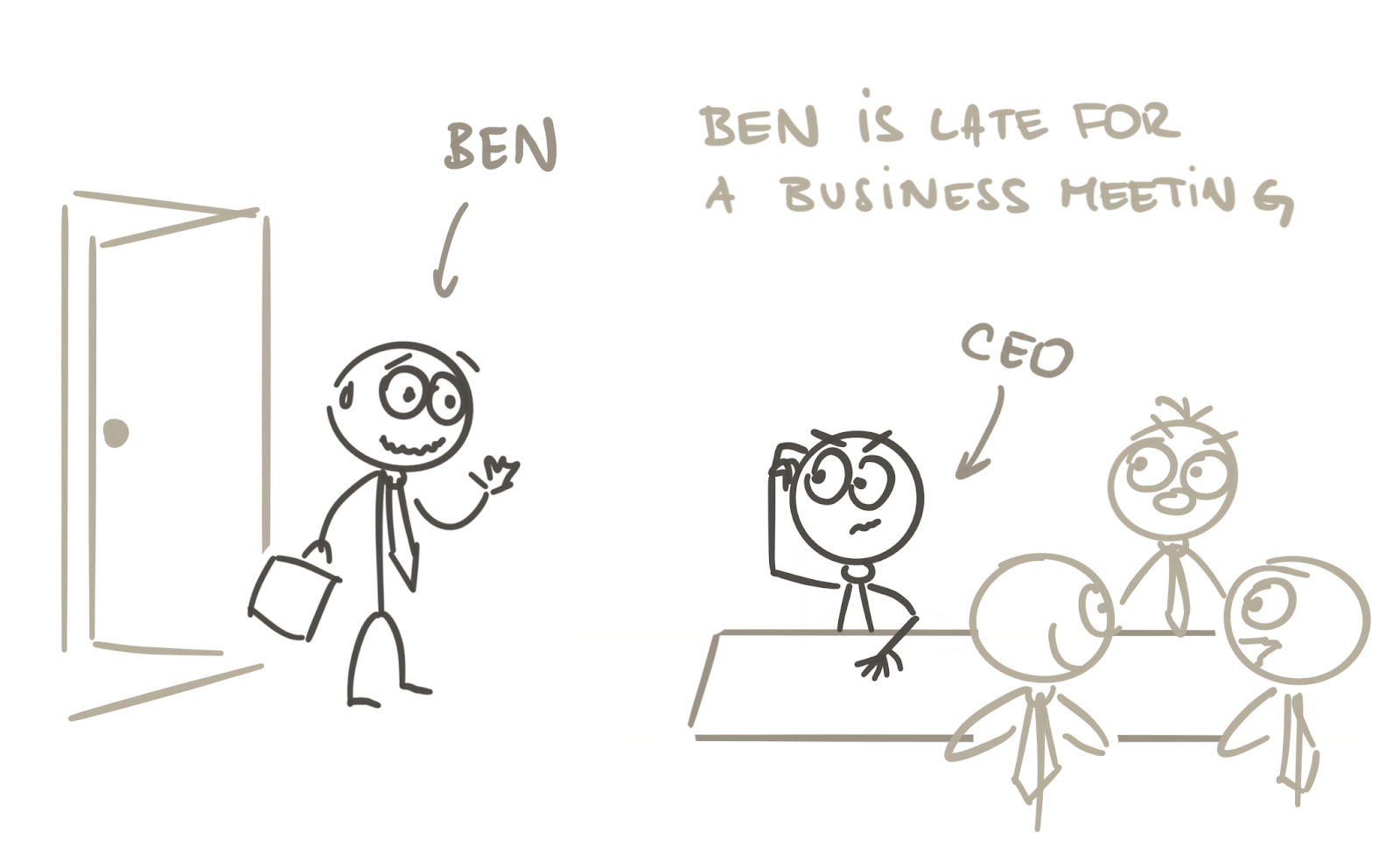 A related theory is the just-world hypothesis, which causes us to believe that good things happen to good people, and bad things happen to "bad people." This theory basically states that everyone gets what they deserve 🤷 This can cause people to overlook factors like systematic racism and coincidences.
We’re more likely to fall victim to the fundamental attribution error when explaining the behavior of those different than us or our past selves. When we explain our own behavior, we are more sensitive to the situation, especially with our own bad behavior (think of it as you are always unconsciously protecting yourself 🛡️). Self-serving bias is when you tend to attribute your good behaviors to your own personality 👐, but your bad behaviors to your situation. For example, you might say to yourself, “I am not a bad friend, I just have a lot on my plate,” but when your friend is slacking, you would think they are just being a bad person and friend. 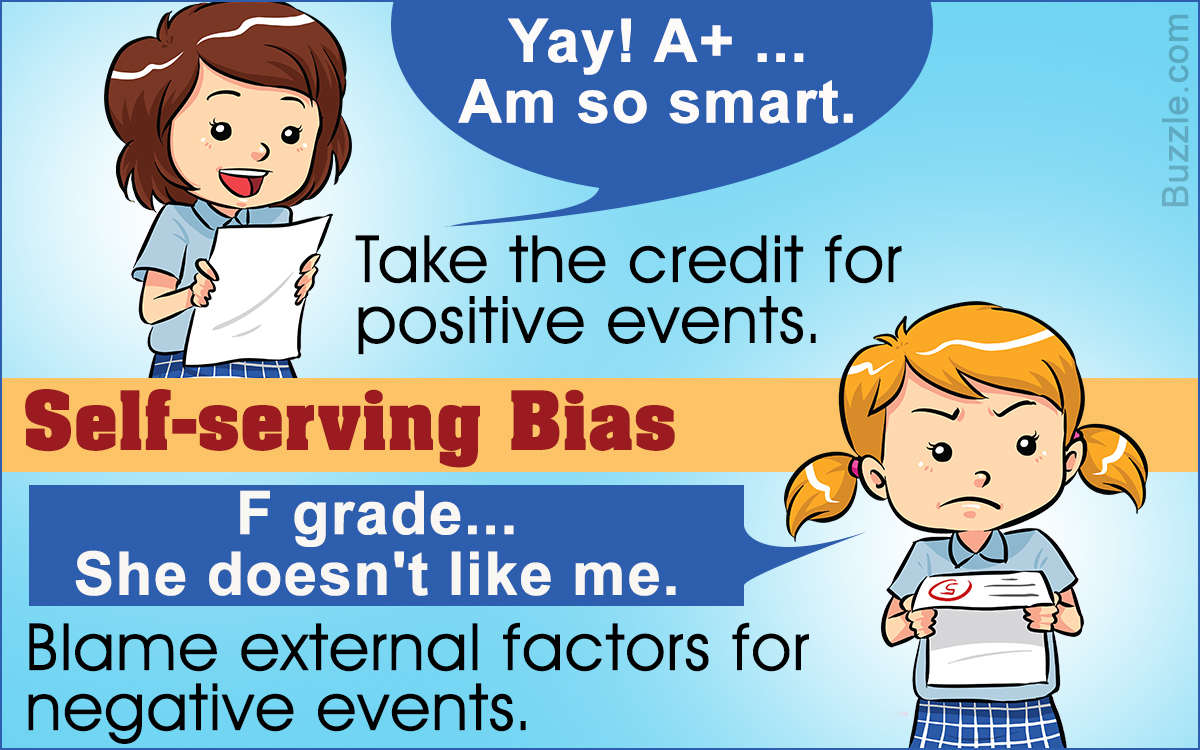 Imagine you are at the gas station⛽ and the attendant is very rude when you ask them for assistance. How can we relate the fundamental attribution to this?
Hint—there are tons of different scenarios you could come up with!
Sample Response: The gas station attendant could only be abrupt because he is at work and doesn't want to continue his obligations 💰 Outside of work, he could be very friendly and happy because he isn't being forced to do something continuously that he doesn't like. The impact of the society he is in makes you believe that he is a very rude person, but he is only acting this way because of the situation.

The way we perceive and judge others isn’t always accurate. The false-consensus effect is when you believe that everyone else shares your opinions and attitudes. The false-consensus effect is reinforced with confirmation bias, which is the tendency to search for or put more value on information that confirms your beliefs, while disregarding opposing information. You often see people watching a news channel that further confirms their beliefs and is very biased toward one direction ➡️
Finally, the halo effect states that when you believe someone is good, you will interpret all of their actions as good, and fail to notice their bad traits.
All of these cloud your judgment, and you could probably apply every term to your own life. Try to! It'll help you in the long run when you start practicing FRQs and applying the content you learned throughout the year.

We form much of our self-concept based on our race, gender, and ethnicity, which directly impacts how we treat people.

Remember, self-concept is a person's global feeling about themself. "Who am I?" 👤

Much of how we behave is dictated by both our own and others’ attributions and expectations. This concept is called the self-fulfilling prophecy: you tend to behave in ways that reinforce your beliefs and actions, thus causing them to come true.
A compelling example of the self-fulfilling prophecy is the placebo effect. Because we expect an antidepressant to make us feel better, and we believe that others also expect the antidepressant to make us feel better, we may actually start to do things that relieve our depression, thus causing the drug to “work.” Your perception of the world can do a lot!
🎥Watch: AP Psychology—Persuasion + Group Phenomenons