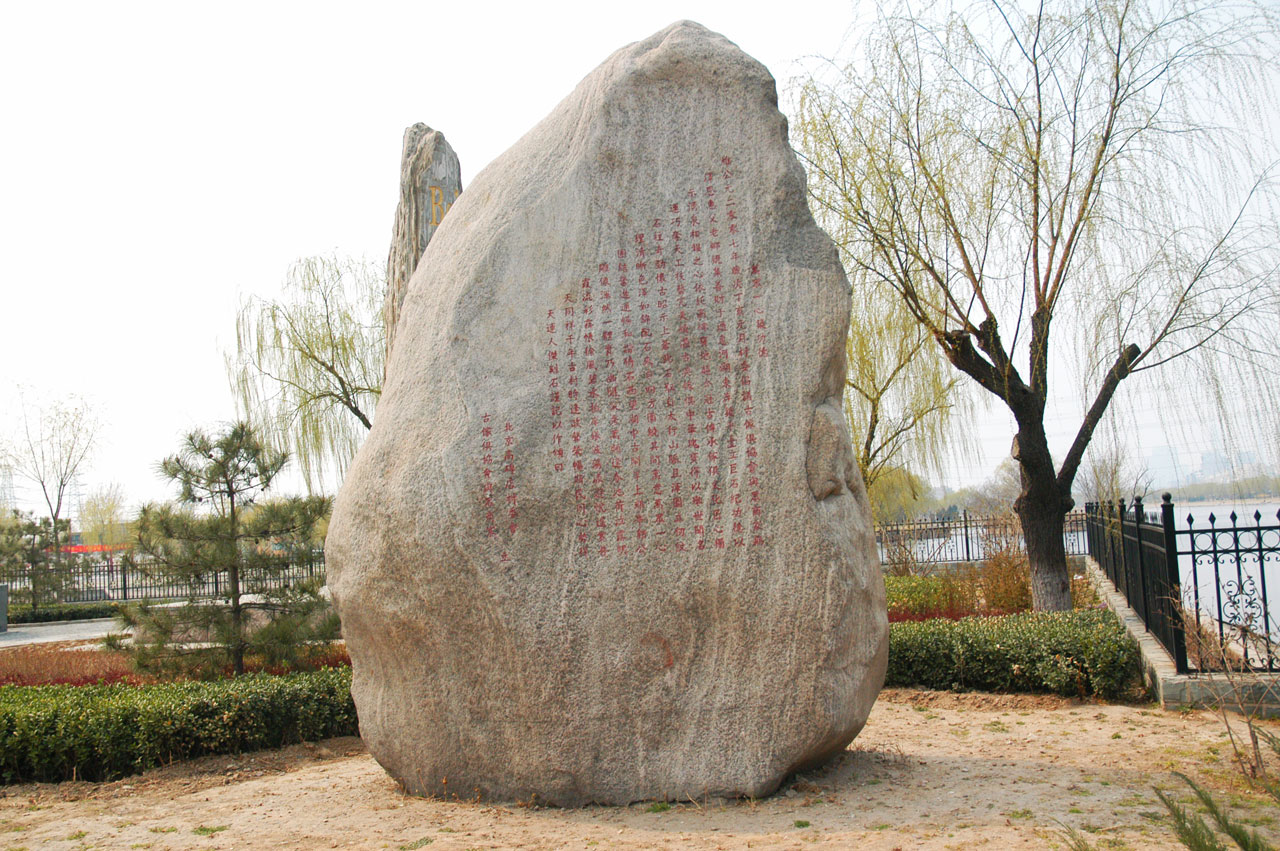 Street art around the world has been increasing in numbers, not just in China. At the moment, graffiti is considered illegal as it said to be vandalism. However, in many large cities in China, the amount of street art continues to grow. Influences of the West is said to be the biggest driving factor of street art. Along with many annual events supporting the growing community of street art in China, commercial graffiti has also come along, offering a way for street artists to make a living. 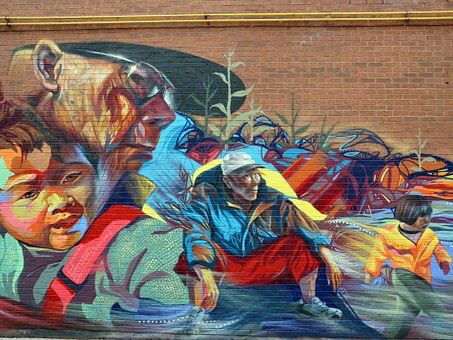 Along with modern street art, history has its own street art. Back in the 16th century, many women covered the sides of the Great Wall of China with decorations of clouds, lotus blossoms, and other symbols to hope for the safe return of their husbands from war. Going to the 1920s, while China was going through its own reforms, propaganda, political slogans, and more made their way to many public areas. 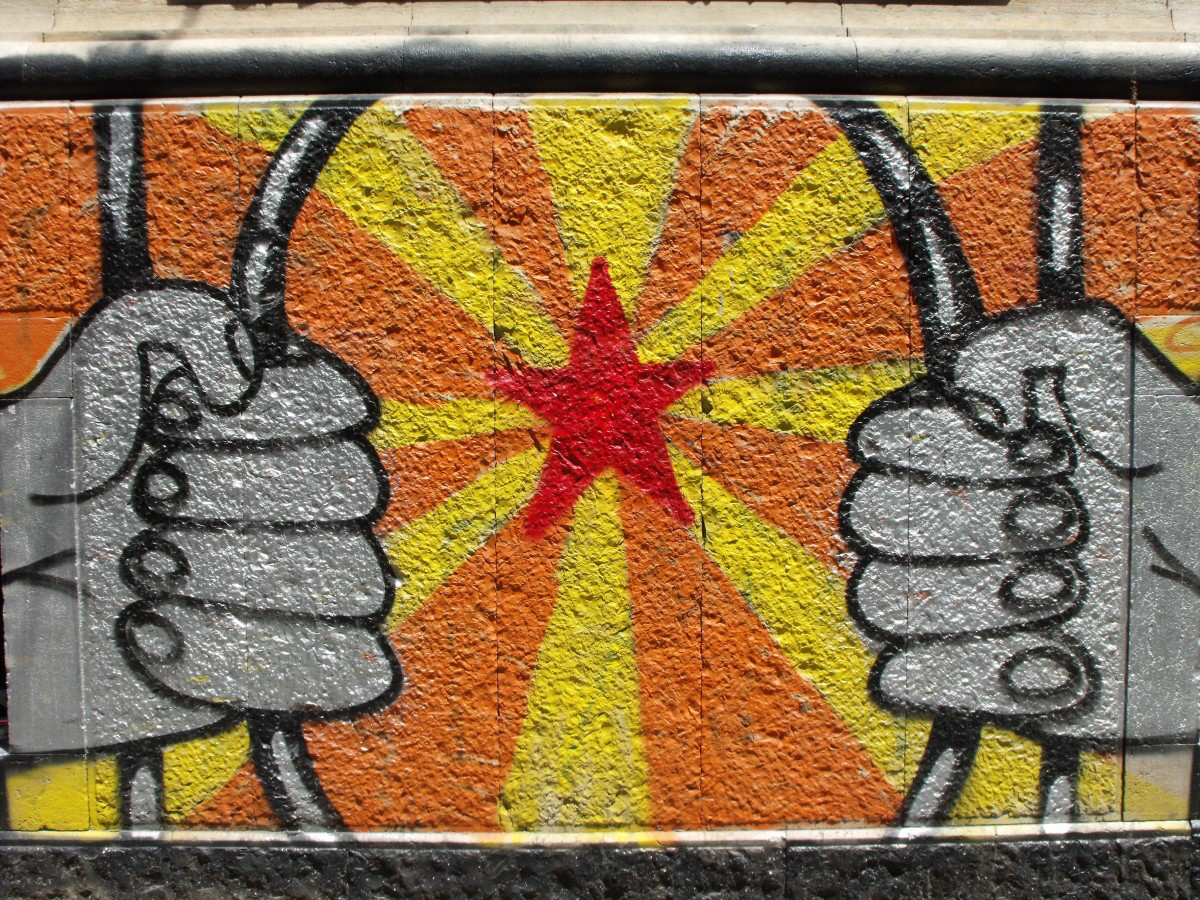