Overall, the European population grew during the 18th century. Famines, low food production😔, unexpected weather conditions🌀⛆, and restrictions on trade made a steady food supply difficult, and often impossible at times. Famines across France worked to propel lower class people into the French Revolution due to starvation and burdening taxes. Only after the revolution started was the Enlightenment considered a factor in their demands.
The Agricultural Revolution of the mid 18th century led to new farming techniques and new inventions that helped to mass produce food for a larger, growing population🍲. 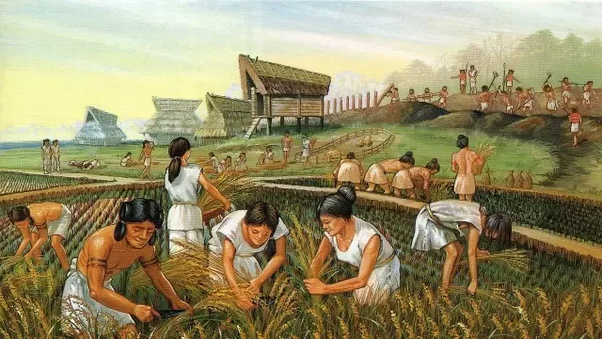 In the 1750’s, as population grew all over Europe and the Industrial Revolution broke out in Great Britain, people began moving into cities and towns because they were no longer able to farm small plots and produce enough food to survive. New techniques during the Agricultural Revolution were able to produce more food with less people and only larger land owners were able to produce on a consistent basis.
Those who lived in towns and cities🌆 began having smaller families due to the expense of having a large family. Before this time, many families had 10 or more kids due to infant mortality at a higher rate and the need for many kids to help on farms. As people urbanized, the family size shrunk. Low wages in the city and early forms of birth control helped to keep family sizes lower.
However, due to more modern medicinal techniques, life expectancy increased, and population size grew. 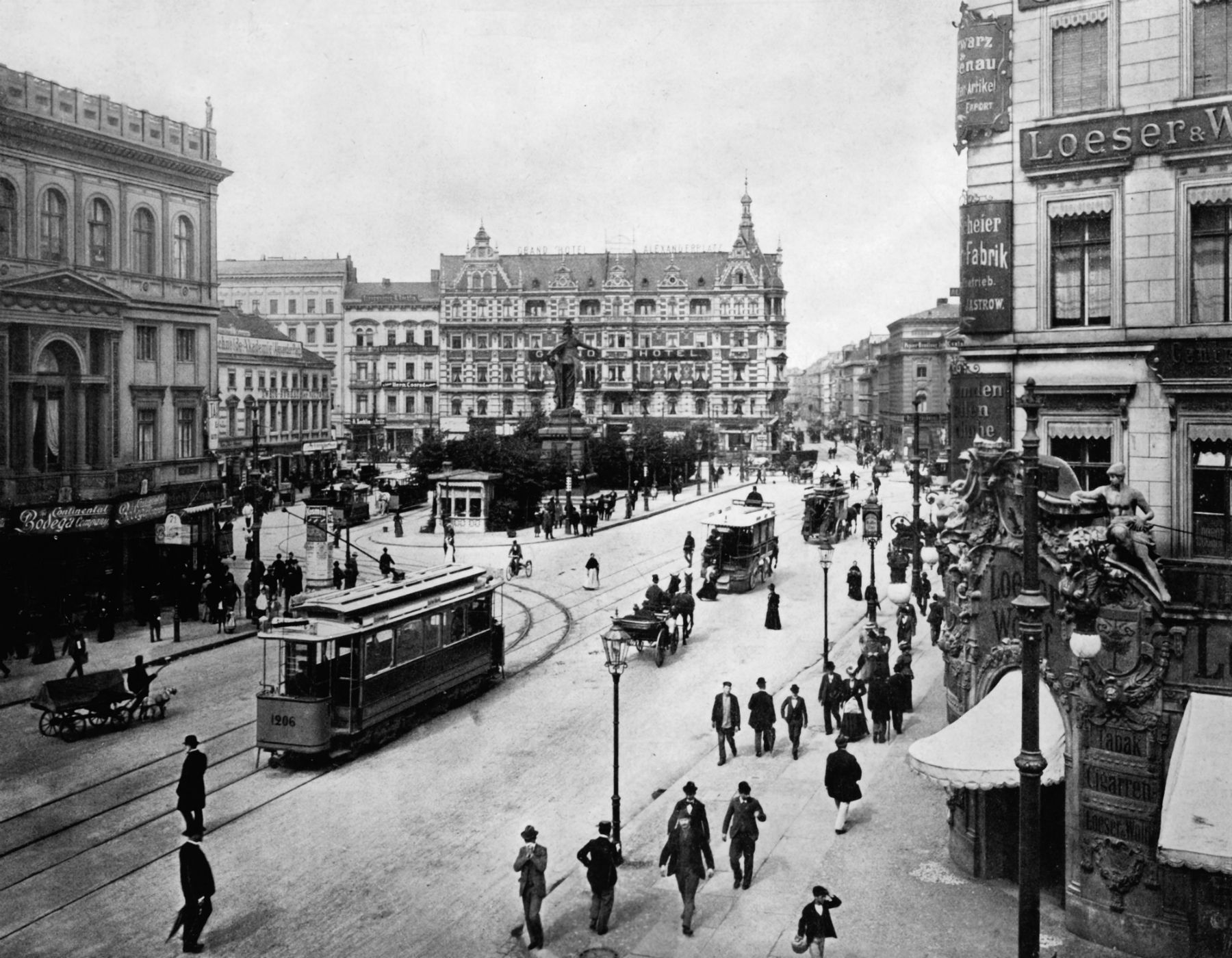 As middle class family sizes grew smaller, more attention could be devoted to raising children and families focused on core values.
Urbanization forced many of the working poor into cities looking for jobs when they were no longer able to farm for a living. This brought crime, prostitution, and extreme poverty into cities and forced municipal and local governments to create a police force to manage growing changes in society. This also brought attention to the growing poor class and the need to manage their suffering. Enlightenment ideas of government reform and lower taxes were attractive to these working poor and those unable to work who were frustrated with their current lifestyle. 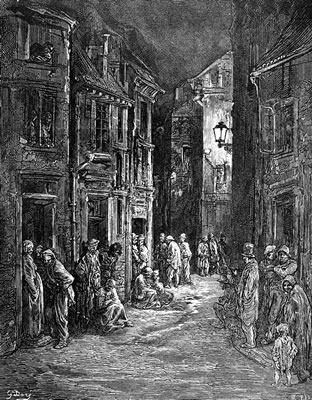