During the 1820s and 1830s, democracy began expanding in the US during what became known as the "era of the common man" because common men could now become involved in politics and democracy in ways they had never been able to before. Democracy expanded in the following ways:

The House of Representatives chose among the candidates with the exception of Clay.

Once elected, John Quincy Adams refused to replace many appointees and placed most qualified people into positions even if they thought politically different. Due to Adams’ lack of interest, Martin Van Buren took control over the House of Representatives and the Senate and effectively blocked Adams’ decisions. 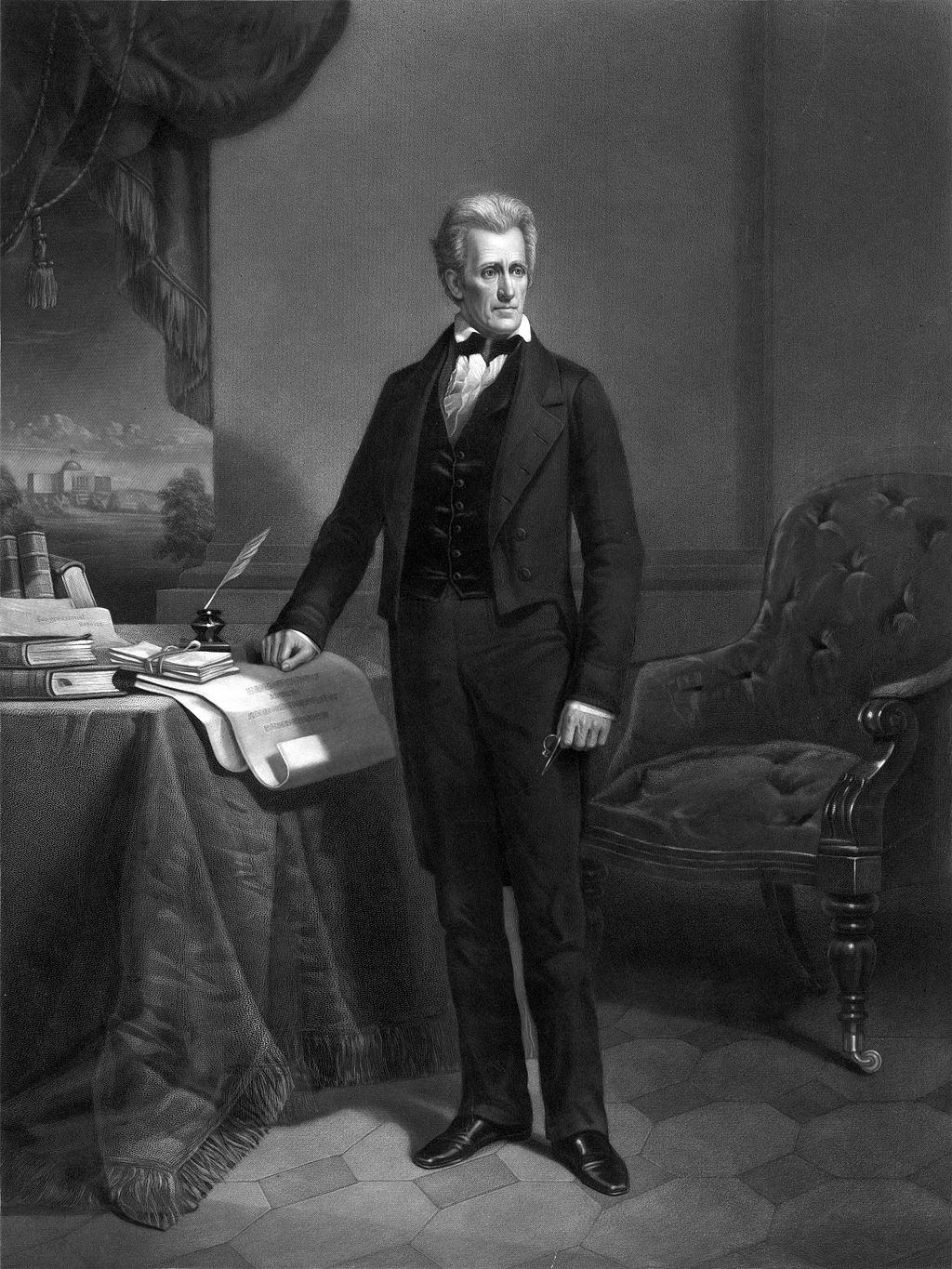 When JQA sought reelection in 1828, Jacksonians were ready for him. Going beyond parades and barbecues, Jackson’s party resorted to smearing the president and accusing JQA’s wife of being born out of wedlock. JQA’s supporters returned in kind accusing Jackson’s wife of adultery. Voter turnout exploded. Jackson was elected to office as people remembered him as the war hero of the Seminole Wars and Battle of New Orleans.