6.9 Institutional Reforms of the 19th Century

An ever-increasing amount of national outcry from the public, important individuals, and various organizations for reform continued to pressure the Conservative government. Would they listen or stick to their stubborn and collapsing traditional ways of life?

Sick of This, Literally and Figuratively

Disease, pollution, crime, and overcrowding were signature traits of any industrialized country’s cities. This was due to the relatively primitive infrastructure of the time. Now, it was the infrastructure’s turn to become modernized, and this time, the government was leading the charge.
The disease mostly stemmed from the copious amounts of human waste and polluted river water. To fix this, sewage and water systems became commonplace in cities. In Great Britain, Edwin Chadwick served on a royal commission that instituted major reforms in sanitation and public health. 😷
Overcrowding was another large problem. Cities were just never-ending rows of apartment buildings and factories with too many people. The housing was extremely shoddy as well. To fix these issues, cities were redesigned to have parks, public transportation, public lighting, and public housing. 💡💡 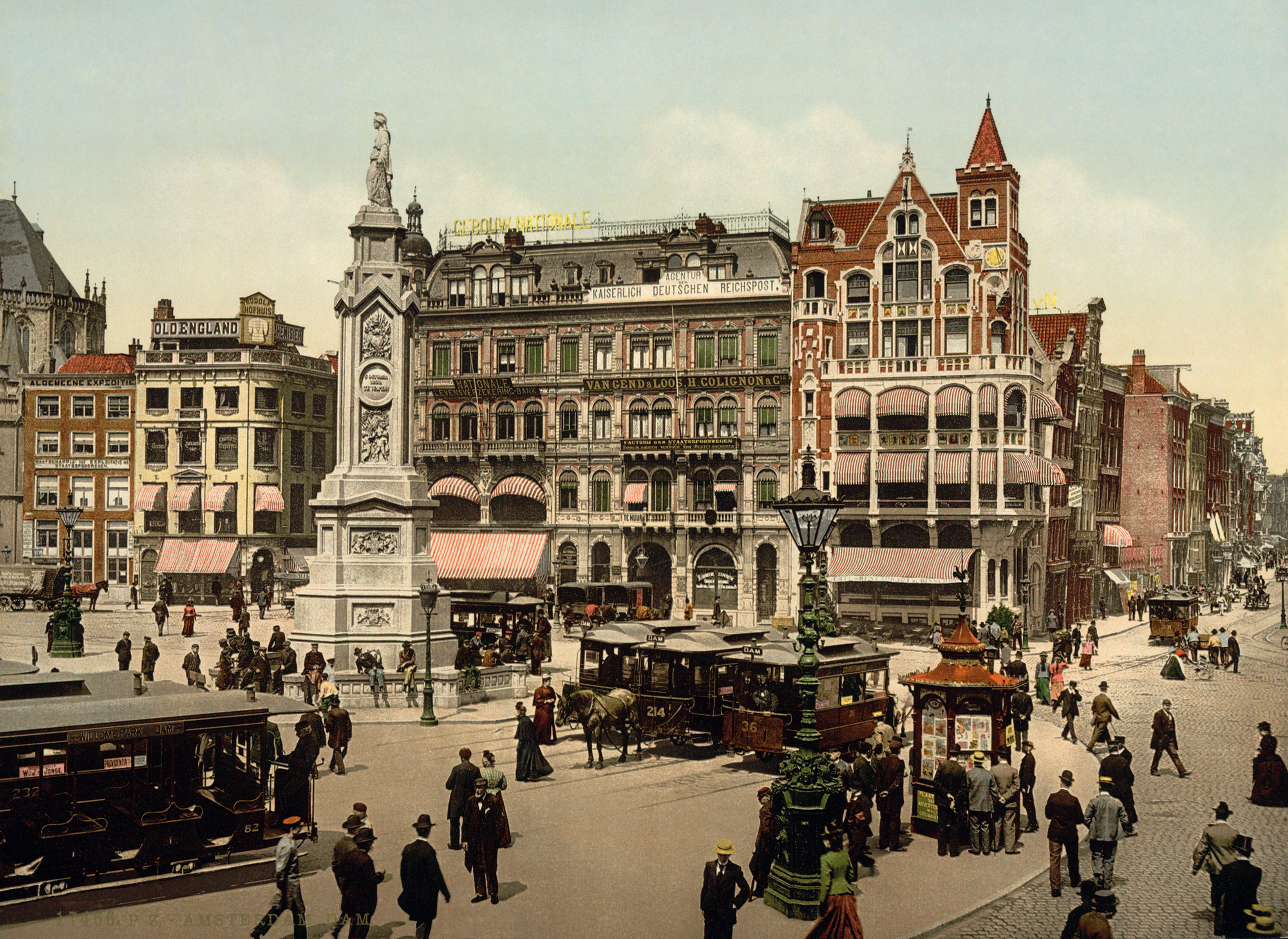 The involvement of the government in social reform also changed the mindset of those who advocated liberalism. Once staunch supporters of laissez-faire economics, they began to support interventionist economic and social policies. Liberals found that the involvement of the conservative government could actually help instead of suppressing change.
Public education became a recurring proposition during this time. Many interested in reform, public order, economic growth, and nationalism believed that it began with required public education.🏫