What is Solar Energy? 🌞

Historically Solar Energy can date back to 7th century BC when magnifying glass material was used to ignite fires for heat energy. With modern applications to solar energy we have modernized the use of solar energy with PV cells and solar panels.

Image Courtesy of The Verge 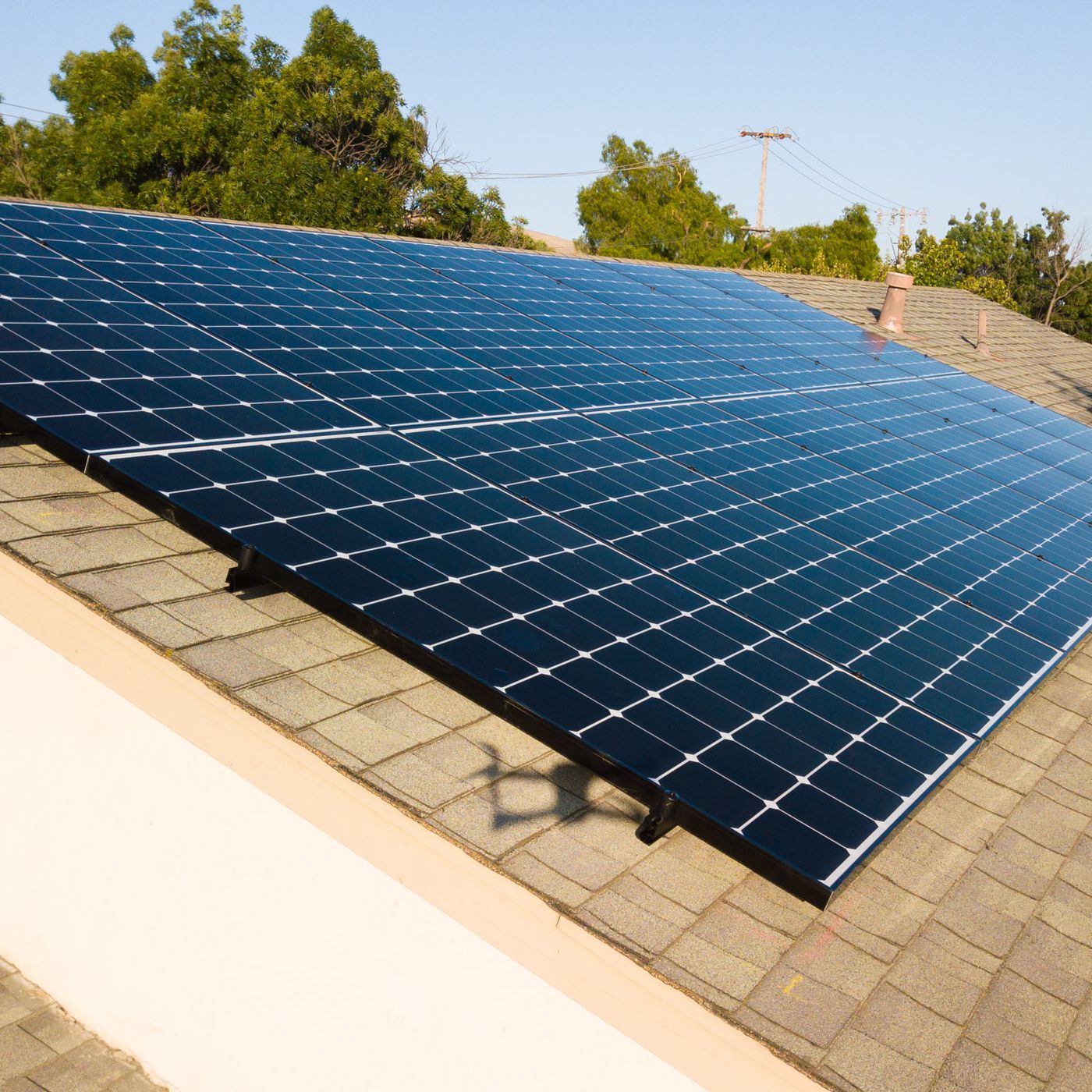 Photovoltaic cells (PV cells) are electrical cells that allow the light energy of the sun to be converted into electricity. PV cells are usually made with purified silicon and traces of metals that allow them to act as semiconductors.

Sunlight photons hit the solar cell which then knocks electrons loose from their atoms. If conductors are attached to the positive and negative sides of a cell an electrical circuit forms. The movement of electrons in the circuit equals electricity! Because each cell only produces a small quantity of electricity, many cells are then wired together to an electrical grid on a panel.