Terrestrial biomes are any biomes that exist on land. They are usually characterized by plant growth, temperature, and precipitation. 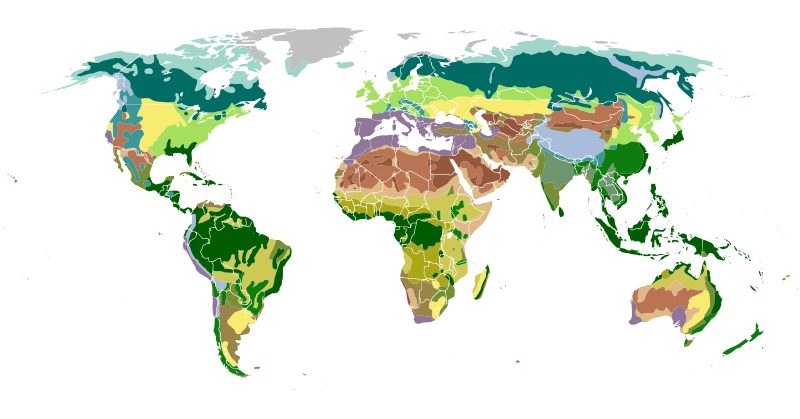 Tundra is a cold and treeless biome that has very little low growing vegetation. Tundra is the coldest biome, located in Russia, Canada, Scandinavia, and Alaska. Sometimes, we can also find tundra on high mountains such as the Himalayas. Because there is a layer of permafrost in the soil, tundra can only support shallow-rooted plants such as lichens, mosses, and small woody shrubs. 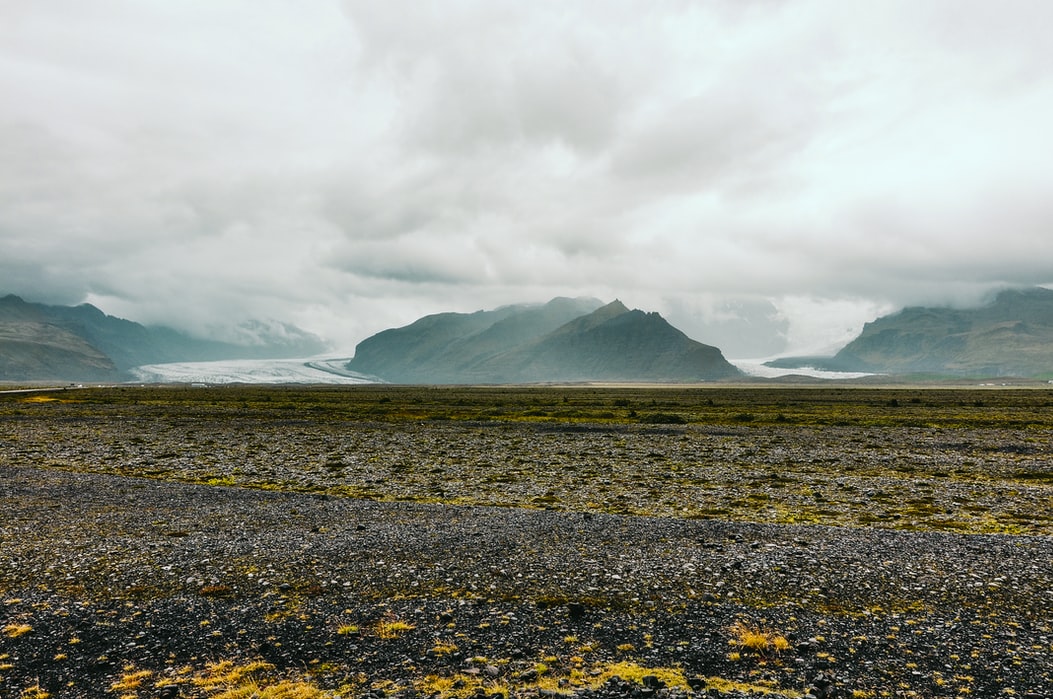 Boreal forest is the second coldest biome. It has mostly coniferous (evergreen) trees that can withstand cold winters and short growing seasons. Because boreal forests are so cold, nutrients don’t decompose easily so the soils are relatively low in nutrients. We usually see boreal forests in Europe, Russia, and North America. 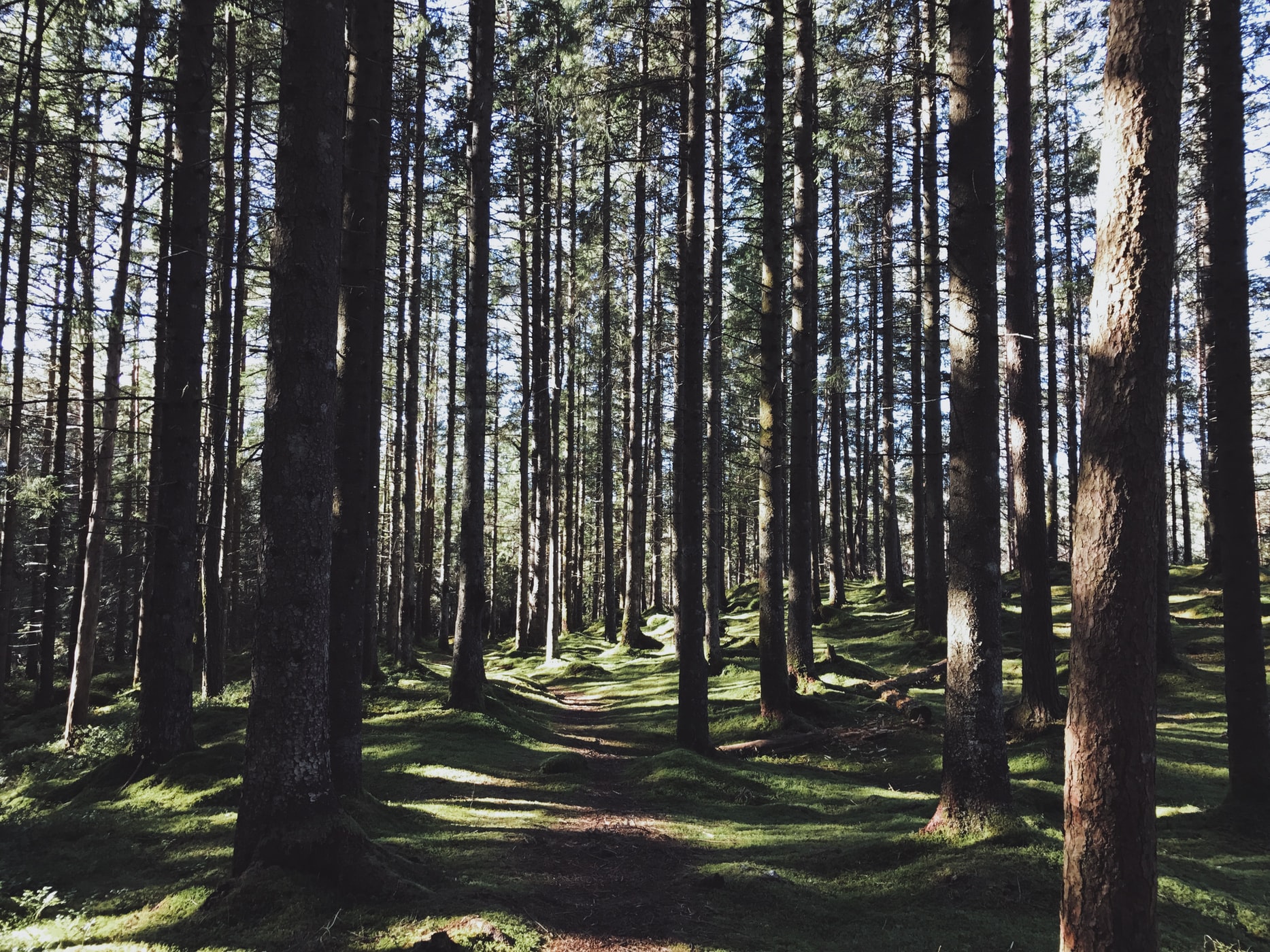 Unlike the temperate rainforest, the temperate seasonal forest biome has warm summers and cold winters, and it has quite a bit of precipitation. They mostly have deciduous broadleaf trees such as maple and oak trees, and since deciduous leaves decompose quickly, they have soil that is very high in nutrients. This means that they are ideal for supporting commercial agriculture, and humans often convert these forests into agricultural fields. They are found in eastern United States, Japan, eastern Australia, and much of Europe.

The woodland/shrubland biome has hot, dry summers and rainy winters. This means that there is a 12-month growing season; however, plant growth is restrained by the dry summers and colder temperatures in the winter. There are often droughts and fires in this biome, so the plants include drought-resistant shrubs such as yucca, scrub oak, and sagebrush. This biome is located in southwestern California, southern Australia, southern South America, and southern Africa.

The temperate grassland/cold desert biome has cold, harsh winters and hot, dry summers. This biome is very dry, and the harsh weather makes it difficult for plants to grow. This biome also experiences frequent wildfires. However, since there is a long growing season and not too many trees, we have converted much of it to agricultural land, either for grazing or for growing wheat. Temperate grasslands are located in the Great Plains of North America, the Pampas in South America, and the Steppes in Central Asia and Eastern Europe.

The tropical rainforest biome is a warm and wet biome that lies near the equator. It experiences little seasonal temperature variation, and it receives a large amount of precipitation. It has a lot of vegetation that uses nutrients from the soil, which means that the soil doesn’t have that many nutrients. Unfortunately, because the ecosystem is very productive, a large portion of rainforest is cut down each year to make room for agriculture.

The tropical rainforest has the most biodiversity of all the biomes. It has three distinct layers of vegetation. The large trees form a forest canopy that covers the rest of the forest. Underneath that, shorter trees make up the subcanopy. Everything else underneath is part of the forest floor. 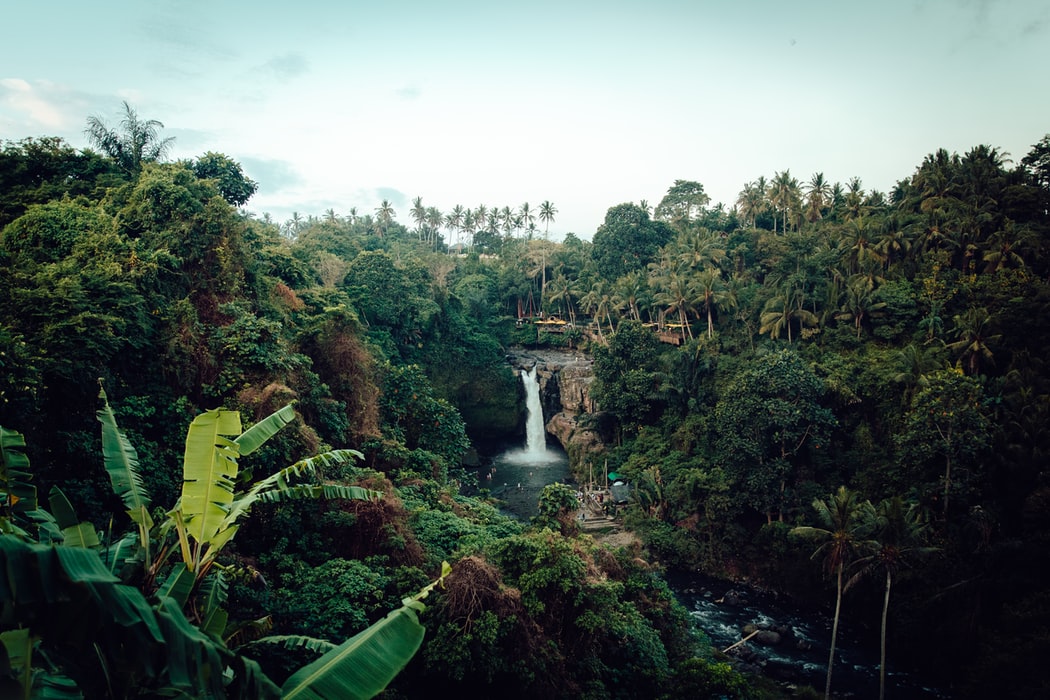 The tropical seasonal forest biome has warm forests and distinct wet and dry seasons. It is located in Central America, southern Asia, northwestern Australia, and sub Saharan Africa. In areas that have long dry seasons, like sub Saharan Africa, drier savannas form. Even though the warm temperatures promote decomposition which leads to rich soil composition, the dry climate prevents many large plants from growing. 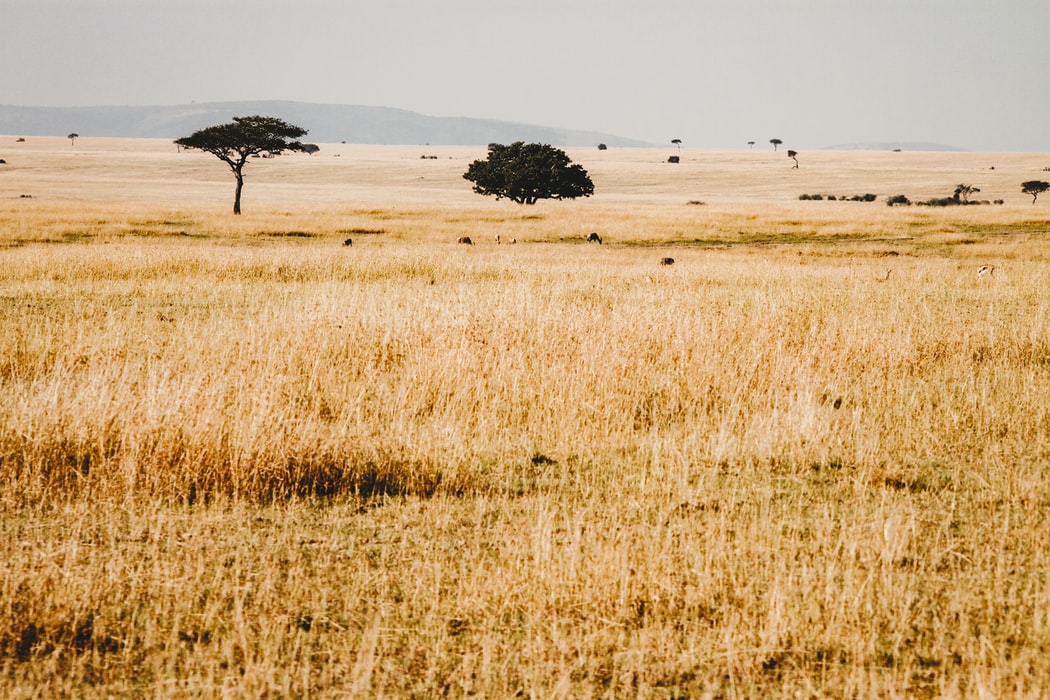 The subtropical desert biome is very hot and very dry. This biome includes the Mojave Desert, Sahara Desert, Arabian Desert, and the Great Victoria Desert. The subtropical desert only promotes succulent and cacti plants, because they are able to store water for long periods of time. The soil (sand)  is low in nutrients, and there are barely any plants that live in this biome.

Since there are a lot of biomes, it can be difficult to remember all of them. There are a few ways you can group them in order to remember them better.

Biomes are generally characterized by both temperature and humidity: 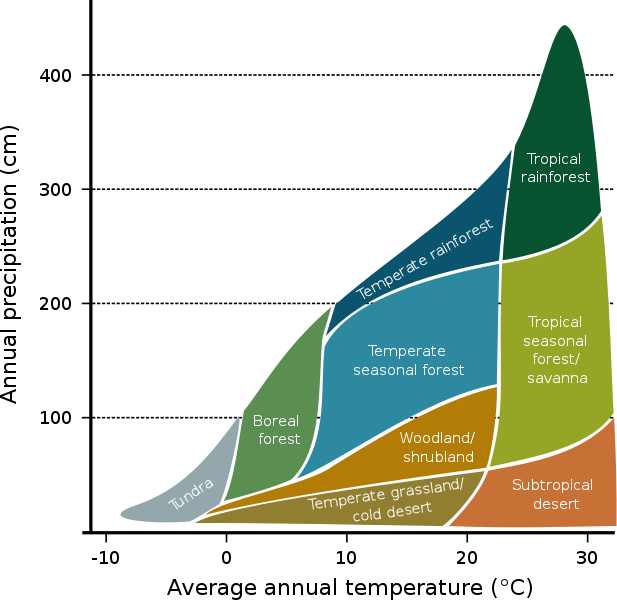 🎥 To learn more about biomes, watch this stream.