The most basic major measure of a country’s economic development is the Gross Domestic Product (GDP). GDP is the monetary value of ALL goods and services produced in a country in one year so it can be used to measure the TOTAL VOLUME of a country’s economy. GDP only measures DOMESTIC (NOT international impacts on the) economy using this formula: GDP = GOODS + SERVICES.

Another important measure of a country’s economic and social development is the Gross National Income (GNI). GNI is the monetary value of GDP as well as the monetary value of EXPORTS minus IMPORTS in that same year which helps to account for the wealth of a nation that is lost through INTERNATIONAL trade. Many important economists will argue that GNI is a much more accurate measure of a country’s economic volume compared to GDP because of the foreign trade imbalance in almost all countries worldwide. GNI can be calculated with this formula: GNI = GDP + (EXPORTS - IMPORTS).

Per capita calculations mean that they tell the value for each person in the country. They can be calculated by dividing the GDP or GNI by the country’s total population. This is a better measure of social and economic development because it shows the level of development in dollar value and compares apples to apples with countries of different population sizes. These numbers only indicate a RELATIVE standard of living because it does not account for income inequality in a country.

In Unit 2, you learned about other indicators of social levels of development: These include fertility rates, infant mortality rates, access to health care, life expectancy, and literacy rates.

Gender Inequality and the HDI

Measures of gender inequality, such as the Gender Inequality Index (GII), include reproductive health, indicators of empowerment, and the average income for females compared to males.

The Human Development Index (HDI) was a measure developed by the United Nations to measure indicators of development. The HDI has a score between 0 and 1, where 1 is the most developed. The factors that are calculated are the GDP per capita, adult literacy rate, average level of education, and total life expectancy. The intent of this index is to show the negative impacts of extreme poverty on developing countries' economic potential.

Watch this video here for more information about this key topic. 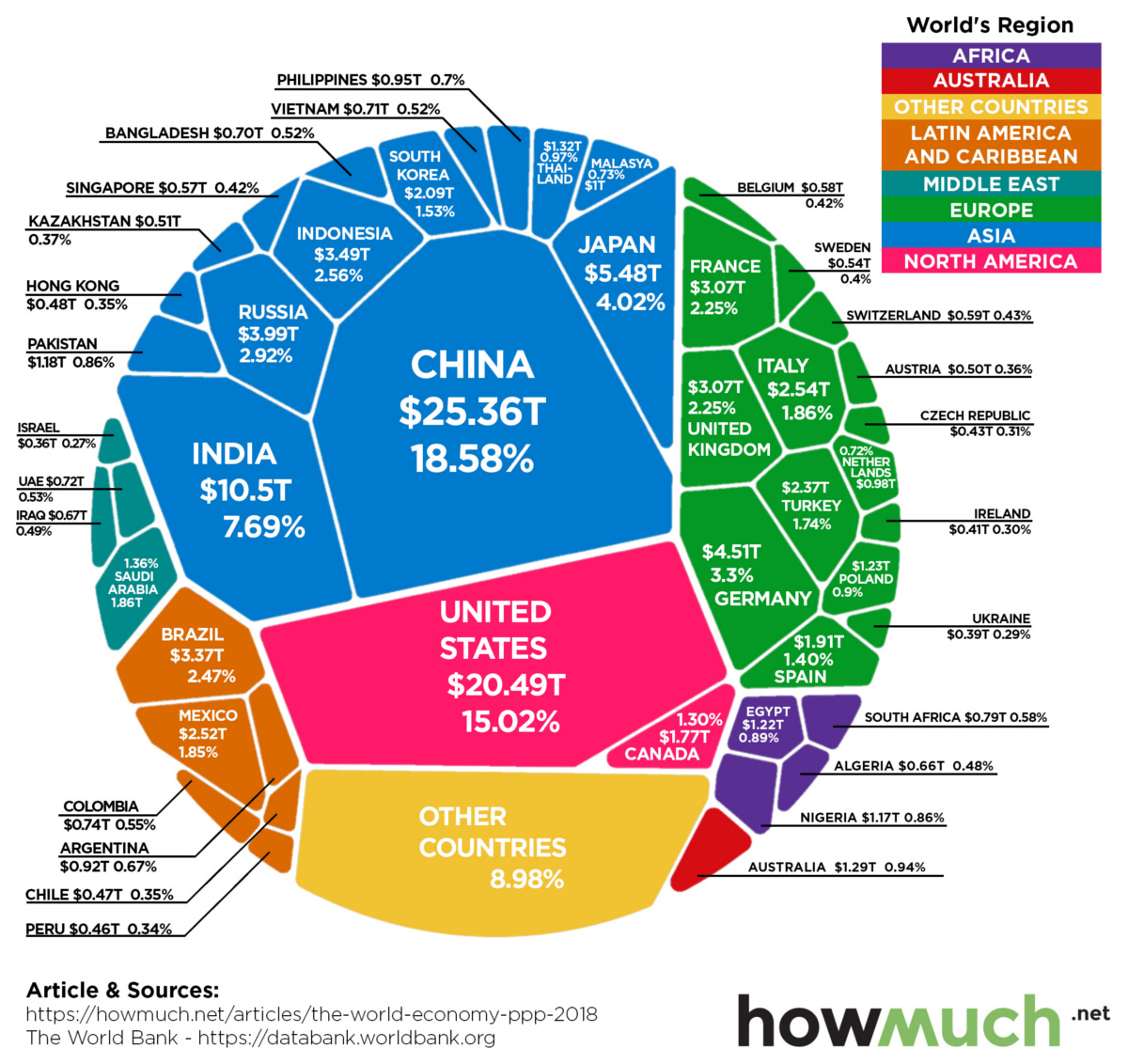