What is a State? Watch everything explained with Dustin Fowler

The terms state, country, and nation are often used interchangeably, but they have some differences. Country is used as a catch all term for any independent political entity. To be referred to as a state, there are more criteria that need to be met.

A state is a large political unit that has a defined boundary and a permanent population. It also must be recognized as a state by other states. The US recognizes 195 sovereign states in the world. Sovereign states have power over their own domestic and international affairs.

There are several states that have their sovereignty challenged on a global or local scale, like Taiwan. China claims that Taiwan is a rebellious province of the mainland, but is not independent. Since China has so much global power, most other states follow their lead and also do not recognize Taiwan as sovereign.

Political entities can be defined even further from just “state”. Hang tight, this can get confusing.

A nation is a group of people who are united by a shared culture, heritage, language, and possibly other belief systems are shared. They usually want to have an independent territory.

Nation-states are countries made up of one nationality, such as Iceland and Japan. Think of the countries that are mostly made up of one ethnic group. This usually implies strong immigration policies, but there can also be foreigners living there too. In Japan, for example, 99% of the people that live there are Japanese because of strict immigration policies and a strong national identity.

Multinational states are countries made up of many nationalities, such as the United States and Canada. These states often have one majority group that also has a lot of political power, but there is a diversity of nations. This is usually reflected with national languages where there either isn’t one or there are multiple.

Stateless nations are nationalities without a recognized home country. Some examples are the Kurds and the Palestinians. These groups of people do not have an independent state to call home and have often been fighting for a state. Palestinians have been in conflict with Israelis for decades, but have not yet been granted a sovereign state. 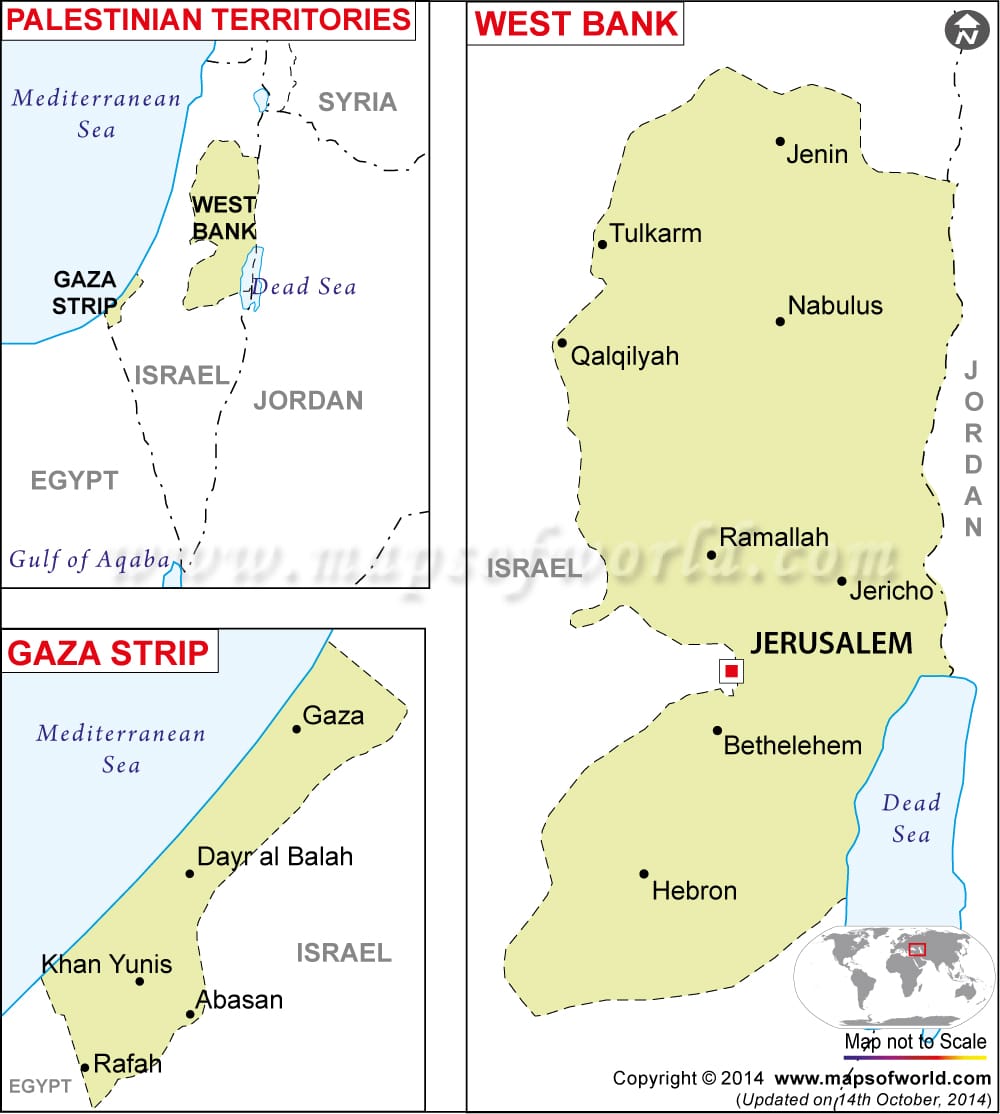 Multistate nations are nationalities that spread among many states. For example, Koreans live in North & South Korea, along with the many that live in China and the US. Another example would be Hungarians, most of whom live in Hungary, but many also live in the Transylvania region of Romania.