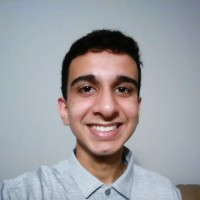 Perfect Memes for AP US Government 😂

Whether you've taken AP Gov before, are in the class right now, or are just browsing on the internet during AP season, you might just come across some AP Gov memes! We've picked a few of the best that are not only funny, but also are relevant to the course content! 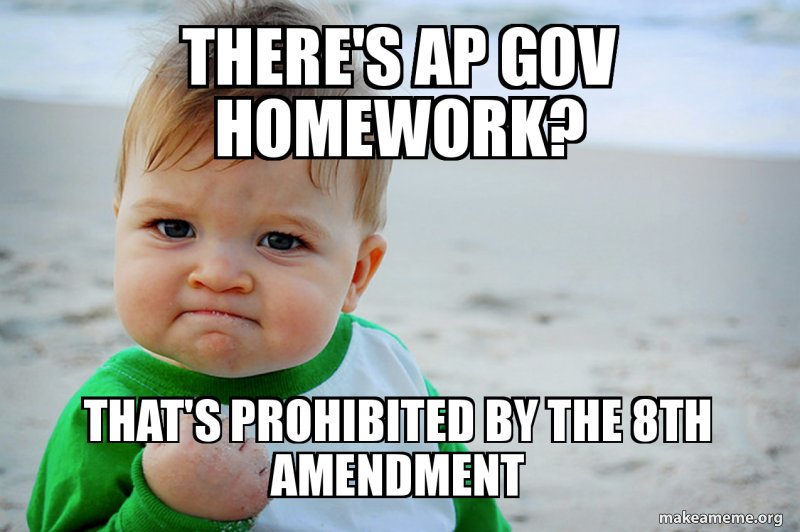 Let us know if this trick works with your AP Gov teacher! Sourced from MemeGenerator, creator unknown.

I vividly remember my AP Government teacher putting this up on the board during one of our first classes! Of course, he said homework ISN'T prohibited 😠 by the 8th amendment; in my opinion, that's debatable. 😉

Let's do some review of the content that goes with this meme! The Bill of Rights 📑 contains the first 10 amendments to the US Constitution. This was something the Anti-Federalists wanted to protect the rights of citizens and prevent government overreach.

Here's what the 8th Amendment says:

Excessive bail shall not be required, nor excessive fines imposed, nor cruel and unusual punishments inflicted.

You can extract two main points from this:

Now, whether homework qualifies as "cruel or unusual punishment"—that's up to you to decide. 😎 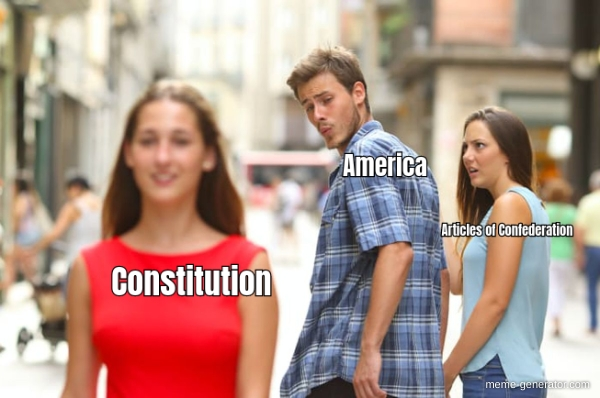 Were the Articles of Confederation any good? Nope! Created by Fiveable on MemeGenerator.

I like to think about the Articles of Confederation 📜 as the "terrible first attempt" at a Constitution for our country. The Articles were very weak and did not give the federal government very much power. 😢

One of the main reasons why the founders developed the Articles in this manner was that America had just gotten freedom from a 👑 king! They didn't want the federal government to turn into a monarchy-type government again.

Here are some reasons why the Articles were ineffective: 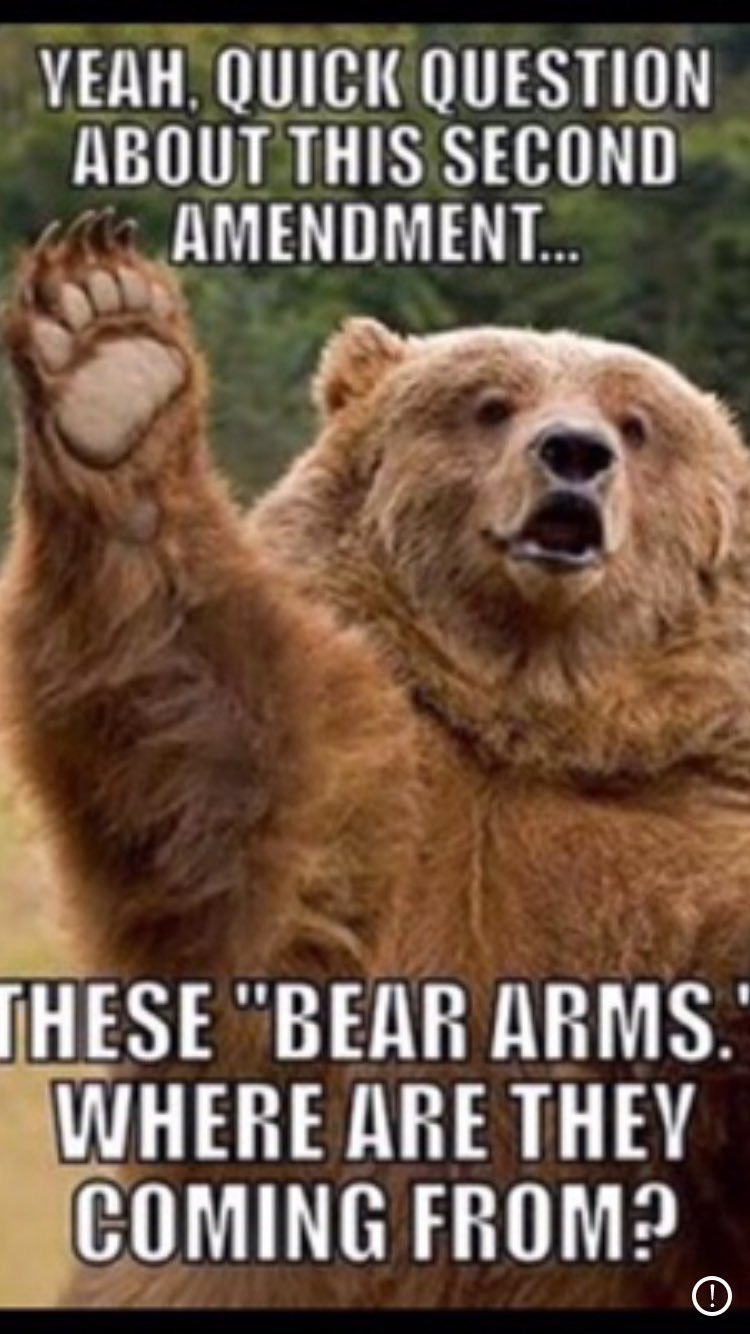 For the sake of all bears, we hope the founding fathers didn't mean real bears' arms. We think they meant weapons 😉 Image used with permission from Twitter user and teacher @ramosclass.

Ha! We can assure you that the bear is safe, even though the 2nd amendment does guarantee you the right to "bear arms." Unless, of course, the founding fathers meant real bear arms and we've just been reading it wrong for 300 years . . . 🐻

The 2nd amendment states the following:

A well regulated Militia, being necessary to the security of a free State, the right of the people to keep and bear Arms, shall not be infringed.

This amendment protects the right to possess a firearm for self-defense. Additionally, it allows for states to preserve their militias. 🔫

This amendment is often at the center of the gun-control debate, and it has become increasingly controversial in recent years. 💬

Want to see the other required Supreme Court cases for the AP Government and Politics exam? Here's our guide to these cases!

#4—Warrants for Search and Seizure 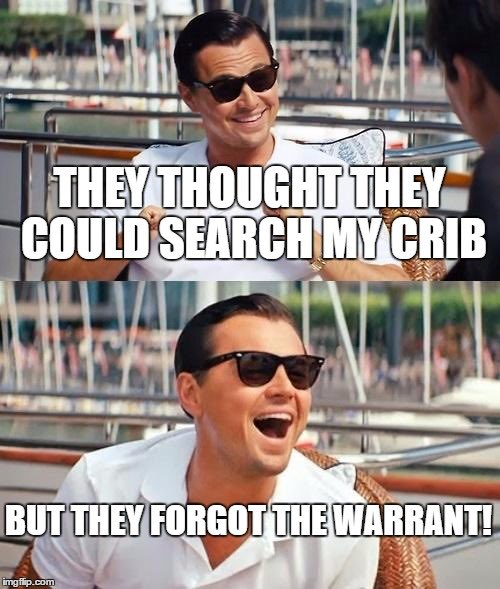 Ha! They can't search without a warrant—remember that! Image used with permission from Twitter user and teacher @ramosclass.

Yup! If they forgot a warrant that's not signed by a 👩‍⚖️ judge, police cannot legally enter and search your home. This is super important to remember, in real life and for AP Government! 🚓

This meme goes with the 4th amendment in the Bill of Rights. It states the following:

"The right of the people to be secure in their persons, houses, papers, and effects, against unreasonable searches and seizures, shall not be violated, and no Warrants shall issue, but upon probable cause, supported by Oath or affirmation, and particularly describing the place to be searched, and the persons or things to be seized."

As you can see, the warrant must describe the place 🗺️ to be searched and what needs to be seized. 📜

Another important thing to remember about the 4th Amendment is the exclusionary rule. ❎

The exclusionary rule states that if police obtain some piece of evidence illegally (ex: without a warrant), prosecutors cannot use that evidence against you in court. ⚖️ An interesting case that goes with this rule is Mapp v. Ohio. Although it isn't one of the required court cases, it did establish this important rule! 📑

We hope you enjoyed these memes and learned something while you were at it! Good luck on your AP Gov exam! 🎉