1.11 Causation in the Renaissance and Age of Discovery

Effects of the Renaissance & Age of Discovery

The Renaissance and the Age of Discovery were generally the age of rediscovery of ancient Greece and Rome works. They led to new values in society and religion. These new ideas 💭 promoted social changes in European society, increased commercial and agricultural production, and led to an advancement in agricultural work.
Additionally it prompted European overseas expansion 🌊, as traveling became easier because of the technological advancements made during this period. The need for European empires to expand also added to overseas expansion.

Effects of the Colombian Exchange

The Columbian Exchange had the most lasting effects on the world. The development of a commercial economy made colonies overseas even more attractive for economic reasons. The process of selling slaves, using them to farm cash crops, cash crops being sent to Europe to be turned into finished goods and then those goods being sold back to the colonies essentially created capitalism💲.
In addition to the economic reasons, religious motives✞ were a prompt for overseas expansion. Unfortunately, this expansion also disrupted and destroyed original indigenous populations and uprooted African slaves from their homelands, forcing them to become property with no rights. 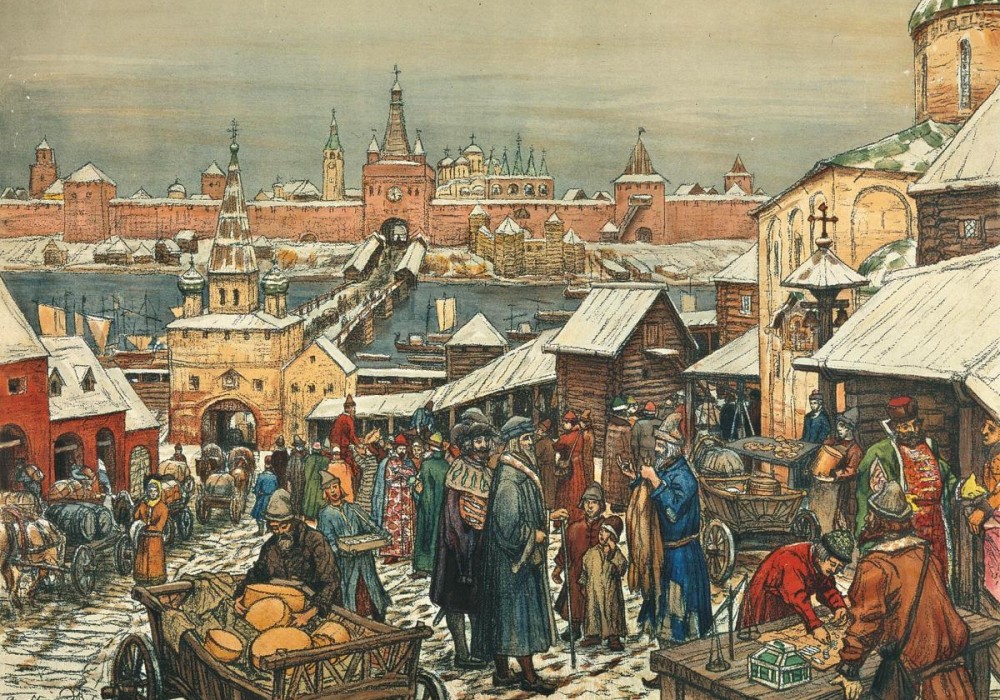