1.5 and 1.6 Sources of and Changes in Power and Authority

These two topics of study should really be studied in conjunction with one another because they build upon one another. In topic 1.5 you need to be able to identify where power and authority come from in the course countries ( 🇨🇳 🇮🇷 🇷🇺 🇳🇬 🇲🇽 🇬🇧). In topic 1.6 you are being asked to examine if the source of power and authority has changed in the course countries over time and why. You will also be asked to go one step further on the exam and, you guessed it, compare countries and their experiences or look for patterns that can be applied among countries.
Let's start with topic 1.5, sources of power. Power can come from constitutions, religions, military forces, political parties, legislatures, and popular support, but remember our focus also needs to be on how sources of power changed over time, and why.

Brief History of Each Course Country

Now you may be asking yourself, but how much history do I need to know in order to show changes in sources of power? You should have a general knowledge of where the power to rule originated and basic changes over time, but you don't need to memorize the timeline of history for any nation with meticulous detail, so relax! Just the basics in this case. So let's go over the basics before we move onto a discussion of authority. 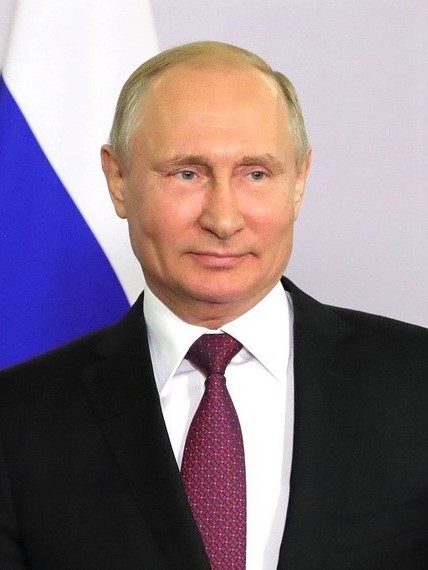 Changes in Source of Power

The CED is very clear with the examples of power and authority in each of the course countries, and when College Board takes the time to provide you examples, you need to know those examples! Let's go over them together.
One last thing before we leave this particular topic: differences in the way authority is maintained by democratic and authoritarian regimes. Democratic 🙋🏾‍♀️ regimes tend to evolve slowly over time, using non-violent means like elections. In authoritarian 👑 regimes we often see sudden changes as a result of revolution or coups d e'tat (military takeovers). So once again, be sure to study the examples above as they illustrate some of the differences between democratic 🙋🏾‍♀️ and authoritarian 👑 regimes! However, charts are always helpful so here is another to help you remember if the course countries have evolved or faced sudden changes.