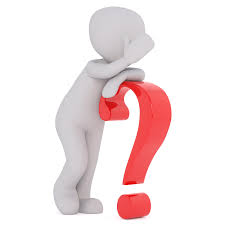 This unit focuses on exploring identities, both personal 🤫 and public 📢, and how Chinese language and culture affects and influences them. As you work through this unit, think about these questions❓ :

🤔我到底是谁？💭我的存在是为了什么？我相信什么？These may be some questions you have been asked or even considered yourself. In so many situations, you are asked to describe yourself 😕. Starting from a young age, you can be asked to describe your interests, hobbies, and personality. When you age, you are expected to respond in more detail and give examples of who you are. Knowing how to express yourself in Chinese is important for AP Chinese. You may be asked to explain details about your personality and other details on how you identify yourself in Chinese. 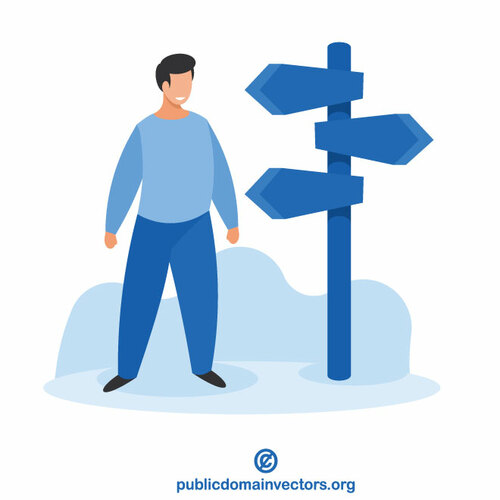 When talking about the LGBTQ+ community and non-binary individuals, the Chinese language and culture are very restricted. Given this, thousands of years of restrictions are hard to erase, and it is still a work in progress. There are a couple of terms that can be used, although they aren't as commonly known as they should be. 你 (nǐ) can be used for any gender/non-binary as well as 他. Since 她 didn't exist until the New Culture Movement in the 1910s and 1920s, 他/他们 can be used to refer to they/them.

In China, the official Communist Party of China is atheist, however, there are five recognized religions by the party. Any other religion is not accepted, except old and traditional Chinese practices. The five religions are Buddhism ☸️, Catholicism ☦️, Daoism ☯️, Protestantism ✝️, and Islam ☪️. Religious groups and believers must be registered.

From data obtained by the China Family Panel Studies in 2014, about 73.5% of people are unaffiliated with religion, or practice Chinese folk religion. Since many do not consider Chinese folk religion a "religion", that number may be larger. Roughly 16% of Chinese practice Buddhism, with folk sects and the Taoist Church coming in at number 3 with about 7.5%. Christians make up about 2.5% and Islam fills up the remaining 0.5% as a minority.

The image below was taken inside a Buddhist temple in China. 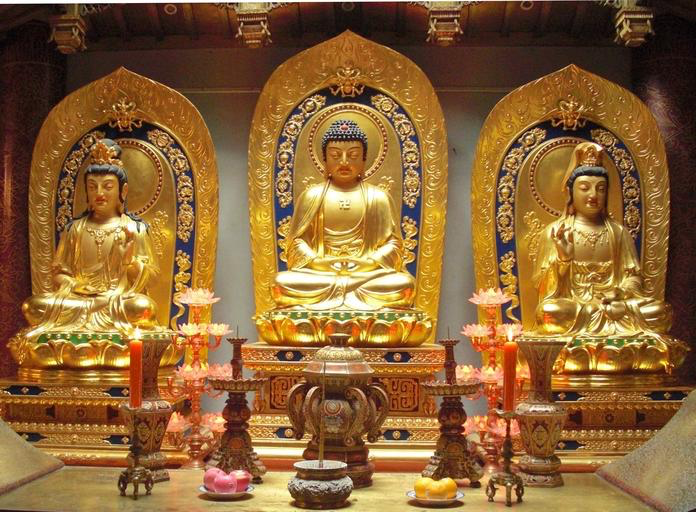 Education 📚 is considered vital in China, as many old proverbs in China say that to increase one's social class, they must be educated. One of these proverbs is 玉不琢，不成器 (yù bù zhuó, bù chéng qì), which means that one has to be educated to be useful. Every year, there are about 8 million graduates in Chinese colleges and universities. That number is more than the number of graduates each year from the US and India put together!

The Compulsory Education Law in China states that all children have to finish at least nine years of education, and they are currently pushing for more and more literacy among its citizens. In Beijing, the literacy rate was almost 99% in 2014 and Shanghai had a literacy rate of almost 97%, also in 2014.

🤔 What Makes a Chinese Person Chinese?

As mentioned in the Unit 1 Guide, China has a gigantic population 📈. Not only does it have the largest population, about 1.393 billion, but it is also the third largest country in land size! There are also many immigrant Chinese people spread out throughout the world. This means that there are Chinese people almost everywhere you go 🧳! It has the secnd largest economy, developed through its extensive production speed. 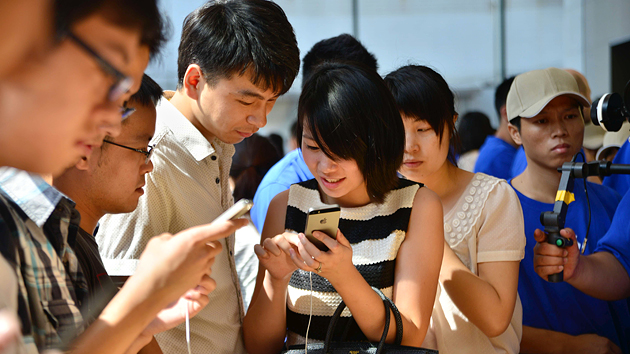 In China, working overtime is very common. There is a limit of 44 hours per week. However, many don't follow this and continue to work tens of hours of overtime each week. A common system used is known as the 996 working hour system. Many jobs in the tech industry have their employees follow this system, working a 9 am to 9 pm job for 6 days a week. This adds up to 72 hours every week. Many argue that this can have dangerous impacts on the health of employees.

For many Chinese people, keeping your word and saving face is very important. Staying generally polite 🙇 and having the respect of others can be the most important value for some. Modesty is a common trait as well, especially for those who are successful 👩‍💼. There is an old proverb in China that suggests the idea of having fame as a bad thing and will bring trouble. 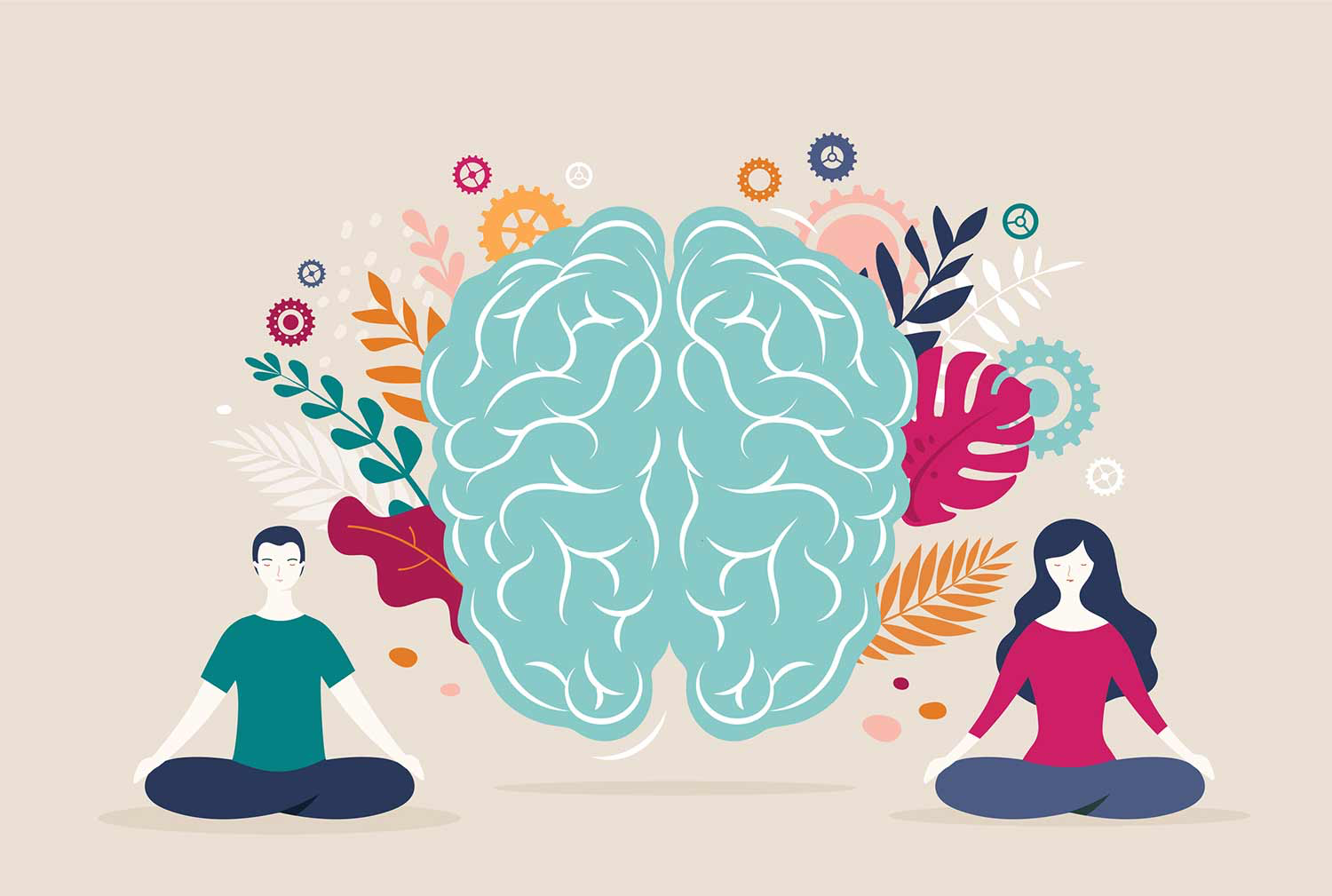 Many Chinese struggle with expressing their feelings, even among their own families. Staying within a group, such as how immigrants tend to form groups with other Chinese immigrants, is a force of habit for many. There are many forums and blogs that connect millions of Chinese immigrants around the world, such as huaren.us for North America.

With communication, many believe in less talking and more thinking. Conversations tend to include many metaphors and dancing around the subject without getting straight to the point. Mental health in China is very stigmatized, as keeping your mouth shut about issues is seen as "strong", while those who seek help are considered "weak".