Differential equations are at the heart of mathematical modeling for all the sciences: physical, social, financial, et cetera.

Mathematical modeling is useful because it often yields logical derivations that could not have been predicted in the first place. For example, the mathematical modeling of the behavior of particles directly led to the conclusion that subatomic particles can travel through a barrier of infinite energy, a deduction that would seem impossible through a different lens*.

Mathematical modeling also helps scientists confirm logical conclusions. Predictable actions like the behavior of a swinging pendulum with significant air friction** or the diffusion of diseases*** are supported and confirmed by mathematical modeling.

Differential equations serve as scaffolding for mathematical modeling because they relate something’s rate of change to itself. For example, the most popular model for long-term population-change is a logistic differential equation****:

In this case, P is the population (a function of time, t), L is the carrying capacity, and k is a constant. 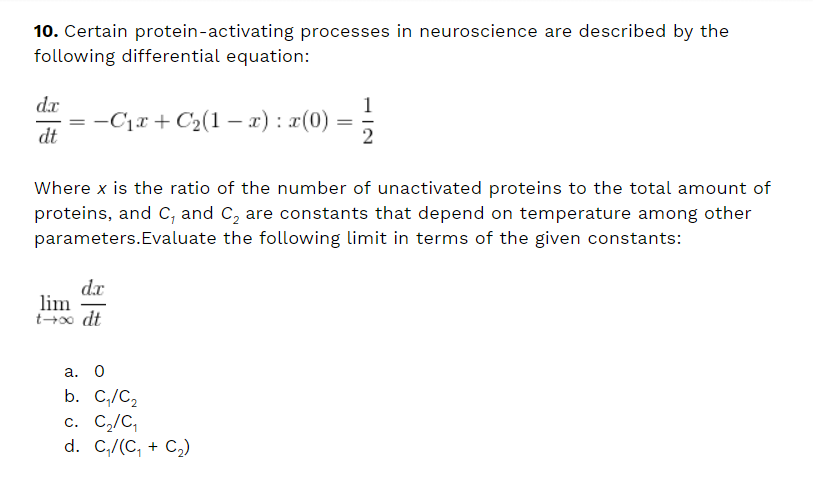 *This is true because the differential equation that describes the probability density of a particle’s position under a delta function potential gives non-zero probability solutions for a particle tunneling through an infinite-potential barrier (if confined to a single axis): 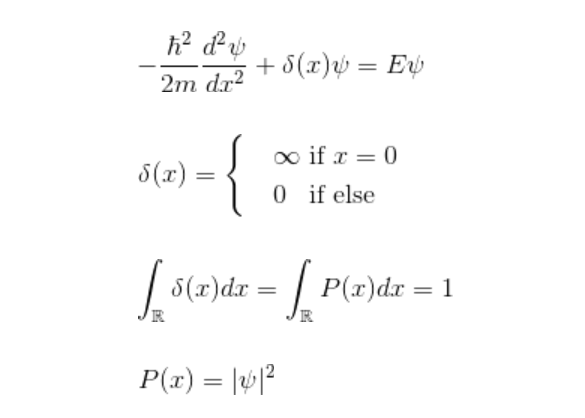 **We logically expect the position of a swinging pendulum to look like a cosine graph that decreases in height with time. This matches the solution under a certain set of parameters:

***The diffusion of diseases in humans is complicated because medical research and other social factors are variables that are computationally difficult to account for. However, for more vulnerable species, such as bananas, one would expect the area of effect of the disease to exponentially increase with time, which approximately matches statistical data.