As the problems of disembarking faded away, the Briton’s understanding of their geography proved to be another advantage against the Romans. Once the Romans made access to land, however, the Britons were over-matched in military strength 💪 and thought while the Britons pleaded for peace with the Romans. Peace was ultimately granted and the Roman intervention into their lands became apparent within these chapters.

That same night happened to be full moon, which often junctures very high tides in the ocean; and that condition was unknown to our men. Thus, simultaneously, the tide began to fill the warships as Caesar had on the condition to bring over his army, and which had drawn up on to dry land; and the storm initiated to toss the transport ships which were mounting at anchor against one another; nor had our troops means afforded them any chance of either managing them or of helping for any service. 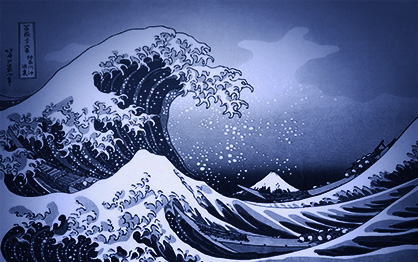 A winter storm causes Roman warships to be ruined and damaged. This helps me visualize the scene. Image Courtesy of Full Moon 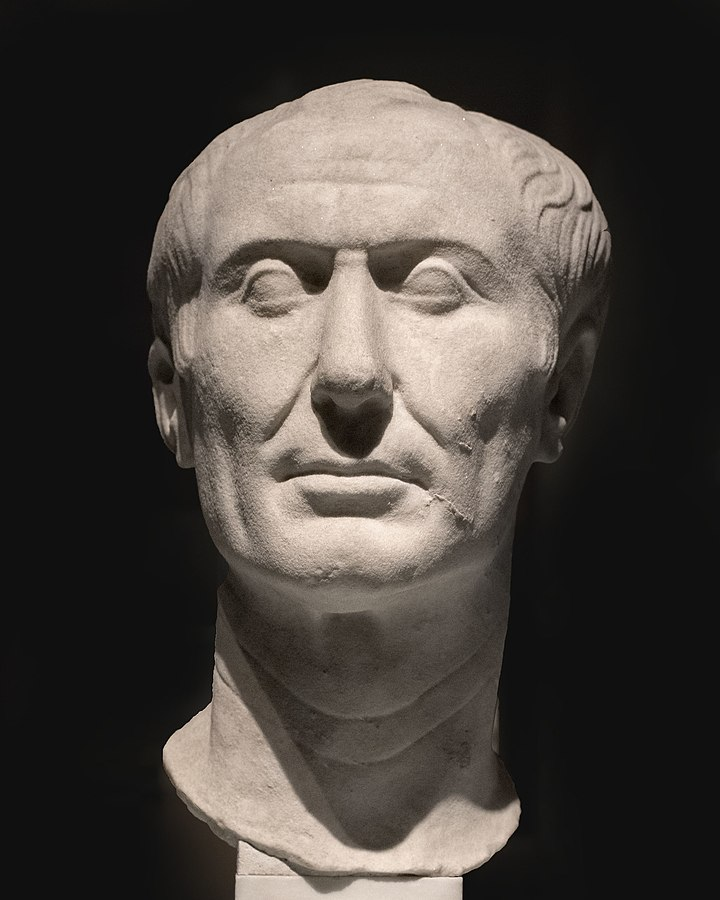 Julius Caesar's military brilliance is being captured within this section of chapters. Image Courtesy of Public Domain