Culture is defined as a particular group's material characteristics, behavioral patterns, beliefs, social norms, and attitudes that are shared and transmitted. Cultural hearth is defined as a place where innovations and new ideas originate and diffuse to other places which can include Mesopotamia, Egypt, Indus River Valley, etc. Culture complex combines cultural traits (attributes of culture). 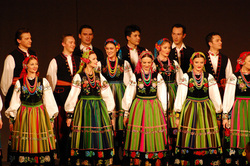 Habit - a repetitive act that a particular individual performs. Culture complexes that share some cultural traits may converge to form a culture system.

For instance: Folk music may tell stories about daily activities such as farming in an agrarian society and is passed down to generations.

Folk customs tend to have anonymous sources, from unknown dates, through multiple hearths. Over centuries, unique folk customs develop diversely through isolation. Folk culture varies depending on the region and is distinct therefore landscape greatly impacts the culture.

Food preferences are significantly distinct in various folk cultures as well due to religious and socioeconomic factors impacting customs. Taboos are restrictions imposed by social customs. In terms of food preferences, Islam and Judaism prohibit the consumption of pork.

Food preferences depend on wealth, status, advertising (Wine for instance is consumed mostly by those that can afford it).

Housing preferences in popular culture depends largely on the dominant architectural trend at a given time. Housing preferences are also influenced by folk customs and environmental factors of what is appropriate to have in certain regions based on the availability of resources. For example, building a brick house may not be feasible in a jungle.

For instance, at Tienanman Square in 1989 reformers that were anti-communist in Beijing protested causing a violent reaction by the government.

Another example is the Arab Spring in 2011 where countries in the Arab world commenced revolutions against corrupt leaders and the government shut down the mass media news broadcasting to censor it however social media allowed for the spread of the revolution.

Other threats are inability to avoid pop culture influences and expansion of globalization.

A social custom originates at a specific location or cultural hearth that is the center of innovation, progress, etc. regarded as popular culture. 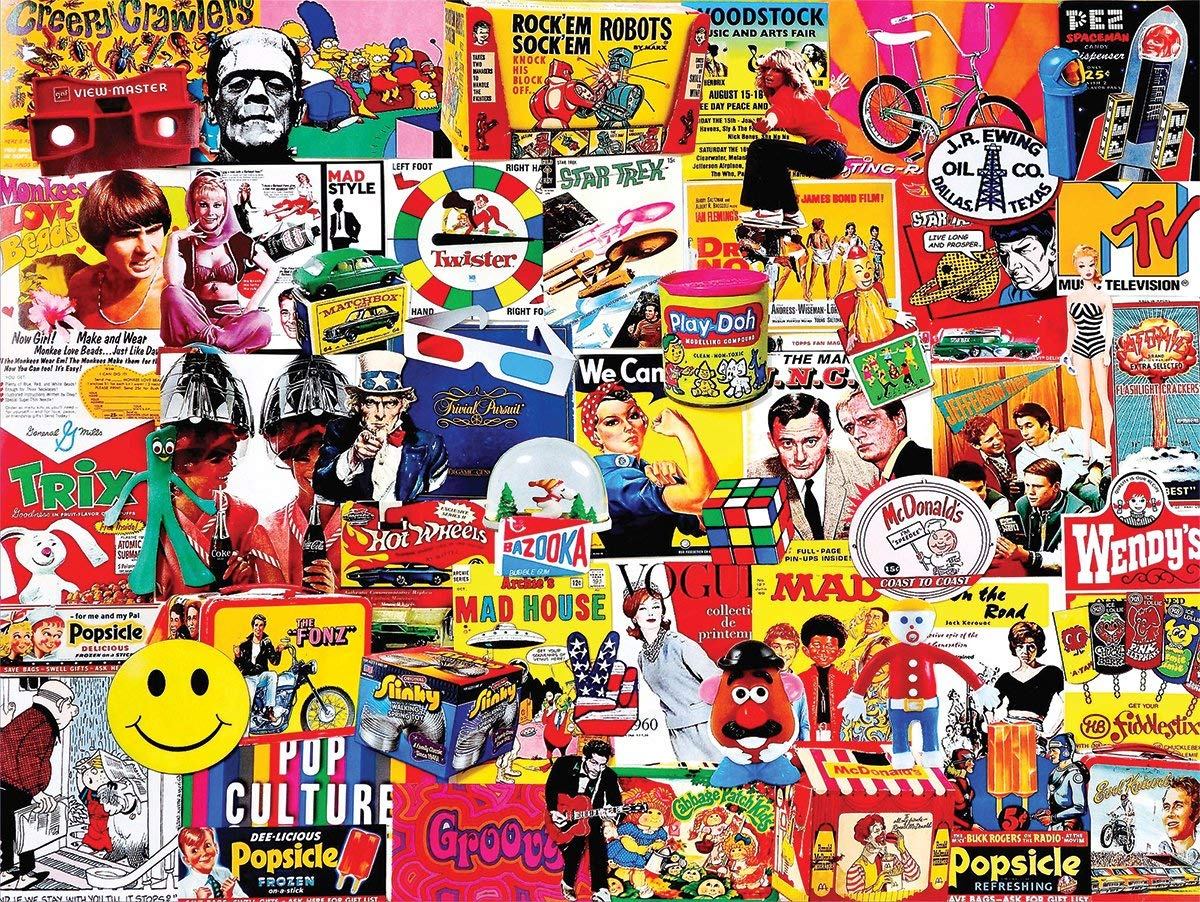 A prominent example of popular culture is blue jeans which is a popular trend among youth in western cultural society, spreading in popularity due to globalization, communication, transportation, marketing networks.

As internet use increases pop culture is able to diffuse rapidly and effectively. Ex: Pop music is written by specific individuals for the purpose of being sold to a large number of people on a global scale (globalization).

Resistance to pop culture causes could include cultural preservation, nationalist ideologies in LDCs, greater autonomy among minorities in LDCs.

Sustainability issues can include waste products (environmental capacity), uniform landscapes, animal endangerment (overuse of animal products), need for recycling, etc. Ethnocentrism is a biased perspective of one's ethnic group as being superior. While cultural relativism is the objective (unbiased) view of understanding others cultural beliefs and customs.

Practice your typing skills while reading Introduction to Culture