Cultural landscape is made up of structures within the physical landscape caused by human imprint/human activities. Ex: buildings, artwork, Protestant churches in the US South - Cathedrals in Southern/western Europe, mosques in Southwest Asia.

Cultural ecology is the study of how the natural environment can influence a culture group.

Sequent occupancy is the theory that a place can be occupied by multiple different groups each modifying the landscape and having its own imprint for future occupiers Ex: Bolivia’s cultural landscape includes imprints/ influences from early Inca civilization and Spanish colonial conquerors.

Adaptive strategy is the way humans adapt to the physical and cultural landscape they are living in.

A symbolic landscape has significant meaning beyond what its appearance is due to cultural associations and interpretations. The Temple Mount in Jerusalem holds religious significance for Judaism, Islam, and Christianity, in addition to holding the remains of the ancient Jewish temple and a medieval Islamic mosque. The Temple Mount holds symbolic meaning and is more than just a part of an old city, which makes it a symbolic landscape.

Perceptual/Vernacular Regions are defined by certain cultural traits that people perceive them as that develop through books, media images, historical and cultural differences between regions. (bible belt, chinatown). Formal Regions are areas inhabited by people who have one or more characteristics in common such as dialect, local cuisine, local activities, etc.(french speaking region of Canada).

Toponyms are places that reflect cultural identity in a specific cultural landscape. The names of certain toponyms can reflect past origins such as Santa Barbara (santa-saint).

The gender gap refers to differences in socioeconomic and political power, opportunity between men and women.

High maternal mortality (death rates of women that give birth) rates are present in LDCs (less developed countries) that are more impoverished.   High female infanticide rates (murder of female infants) occurs in regions where families prefer a male children to pass down family names and ideals. Dowry deaths are even present today in regions such as India (however much less frequent than in the past) where a husband's family murders the bride due to her father not paying marriage money (dowry) to the husband's family.

Women's suffrage (ability to vote) was not given until the 20th century in most countries. However in such regions today disenfranchisement is still present among women. Men outnumber women in areas that are highly populated such as India and China (gender imbalance).

Cultural shatter-belt is the process where a state breaks down through Ethnic Conflict (balkanization).

A barrio is a Spanish-speaking neighborhood.

Balkanization is the process by which a state breaks down due to conflicts among its ethnicities. Ex: Yugoslavia which was once multicultural with multiple ethnicities broke up into 6 republics. 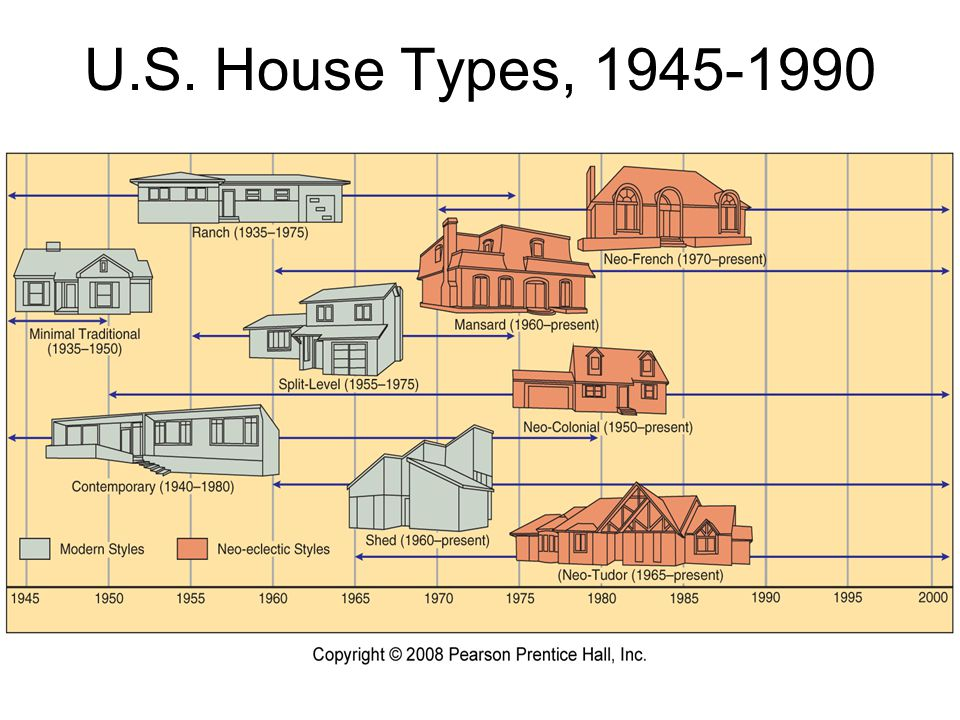