The Catholic Church dominated Europe for centuries. ☦ 💪🏽 They held incredible influence over European society and politics during the Middle Ages, and that influence continued long after the Middle Ages ended.

However, with great power comes great responsibility, and while the Catholic Church had great power, they used it very irresponsibly. This would lead to many attempts at reform with some being more successful than others.

During this time period, religious reform was also occurring alongside the discovery of the New World. As gold and silver flooded into Europe alongside New World luxuries like tobacco, European society was drastically affected. Traditions that had persisted through the Middle Ages would be challenged, and life would never be the same after.

Meanwhile, governments would attempt to strengthen their own power at the cost of weakening the Church. Countries that once sought to please the Church for their own gain began to turn their backs on them the minute they saw how weak the Church was getting. What caused the Catholic Church to start losing their reputation in the first place, and what would they do to gain it back? 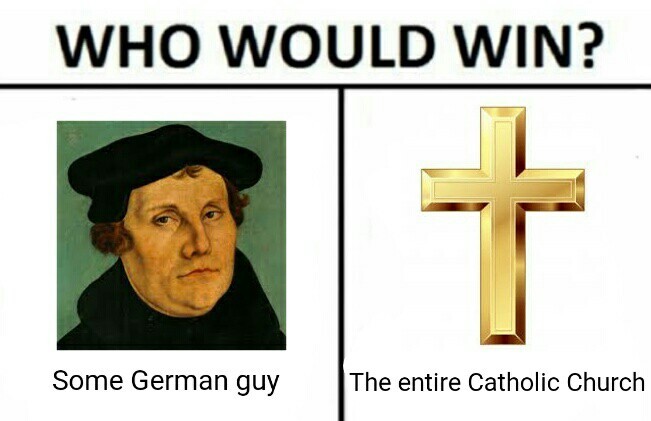