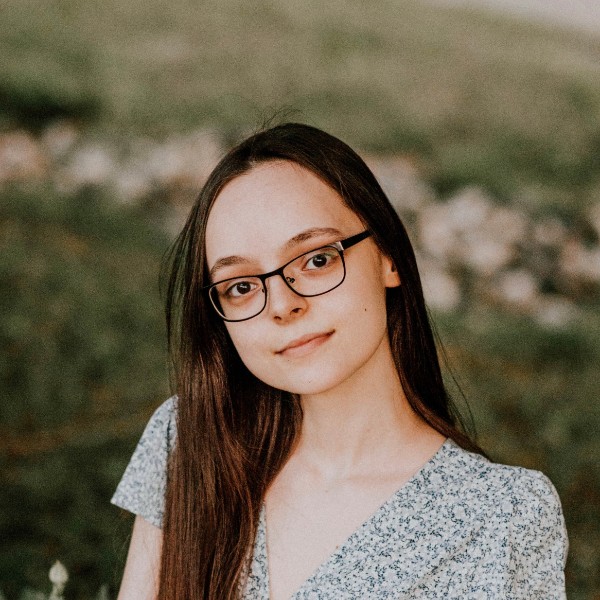 One of the most popular study sites used by AP students is Quizlet and for good reason! Quizlet combines the classic flashcard studying method with unique, fun games to learn vocabulary. However, the number of resources provided by Quizlet can make it challenging to find the best decks for each AP European History unit.

For that reason, here are the most comprehensive Quizlet decks for effective studying! Vocabulary is critical for understanding different historical events, figures, structures, and concepts.

Treat the included unit overviews as contextualization to describe the broader processes of what is happening in that unit!

⚡ Tune in to a live stream for more review! Check the calendar for upcoming streams.

⚡ Take a look at our AP European History page for more posts like this one!

Unit 1 revolves around the Renaissance as well as European exploration from the mid-15th century to the mid-17th century, which shaped the political, economic, and intellectual identities of the region. During this time period, significant technological (navigation, cartography, military) advancements led to overseas colonies and empires. This presence on the world stage led to the development of trade networks as well as rivalries.

Unit 2 explores the numerous reform movements that occurred from the mid-15th century to the mid- 17th century, including the Protestant Reformation and the Catholic Reformation. This unit also examines societal and artistic developments during this time period, specifically established hierarchies, the role of women, and mannerism and Baroque art.

Unit 3 examines the political structures of absolutism and constitutionalism, exploring different historical events and figures that influenced these ideas. This unit also addresses economic developments during this time period, including the Agricultural Revolution and mercantilism.

Unit 4 focuses on the Scientific Revolution and the Enlightenment, examining changing attitudes during the 17th, 18th, and 19th centuries. Intellectuals introduced new political and economic theories during these movements that had defining impacts of Europe. The Agricultural Revolution transformed the practices and transportation used to produce food, creating more efficient and productive processes that required fewer workers. Due to this development, urban areas saw dramatic growth as families migrated to cities in search of work.

Unit 5 explores the conflicts, crises, and reactions in Europe during the late 18th century, specifically the French Revolution. During this time period, the European maritime network rapidly grew into a worldwide economic market, which led to rivalries and domination. The Enlightenment, Scientific Revolution, and Romantic Movement introduced new social, cultural, and religious ideas and defined European culture.

Unit 6 revolves around the Industrial Revolution and industrialization, emphasizing the dramatic impact on Europe and the world. This time period also saw social change, including new political ideologies, reform movements, and revolutions.

Unit 7 focuses on the prominent nationalistic and imperialistic presence developing across Europe during the 19th century, examining the global impacts of these ideas. This unit also explores cultural and intellectual movements during this time period, including social Darwinism, modernism, romanticism, and more.

Unit 8 examines the causes and effects of global conflicts as well as prominent events, ideologies, and developments during the 20th century. This unit also explores the global economic crisis during this time period, focusing on the Great Depression and its impact on Europe. Cultural, intellectual, and artistic developments spread across the world, including changing perspectives on science, technology, and psychology.

Unit 9 explores the after-effects of World War II and the unstable political and economic climates that led to the Cold War. As the Cold War continued throughout the 20th century, Europe saw significant changes in political and economic structures. This unit also examines social and cultural movements, including feminism and postmodernism. As the world entered the 21st century, technological developments and globalization dramatically altered human interactions.

Quizlet is an amazing tool to use for some quick review before a unit test or the AP exam! You can even create your own decks to have a personalized study session. Remember that the themes and their connections within the course are more important than memorizing specific people or dates. Take breaks from Quizlet to find relationships between content and new vocabulary. You've got this and good luck with your studying!

✅ All unit overviews are courtesy of the College Board’s AP European History Course and Exam Description.