Torque is the rotational analog of force, which is what causes an object to rotate around its center of mass. It's units are (kgm^2)/(s^2)or N*m.

Torque(T) is the cross product of the radius(r) and the force(F) applied at that radius, which in equation form is:

Here's an image of an application of torque: 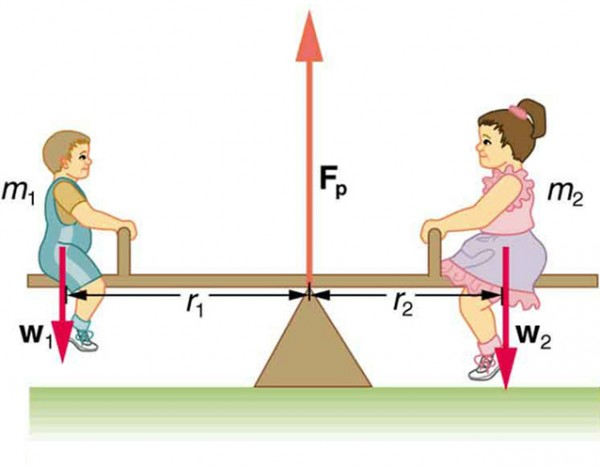 First Condition of Equilibrium: This condition is about static and dynamic equilibrium in which the object either has a 0 or constant velocity and the acceleration is 0, meaning the net force is zero.

Second Condition of Equilibrium: This condition states that the sum of the net torques is 0 and the angular acceleration is 0.

Both of these conditions must be satisfied in order for an object/system to be in equilibrium!

Rotational Inertia(I) or Moment of Inertia is essentially an object's resistance to changes in its rotation. It is essentially the sum of all the tiny points of mass times the radius(r) squared of an object, in which the calculus definition for it is:

However, these derivations typically take a very long time and require a strong level of comfort in calculus, so AP doesn't usually make students derive them. Most of the time they will use one that is very common, like a rod, or they will give it to you in the question.

Here are some examples of the most commonly seen ones, take a look at the axis of rotation too! 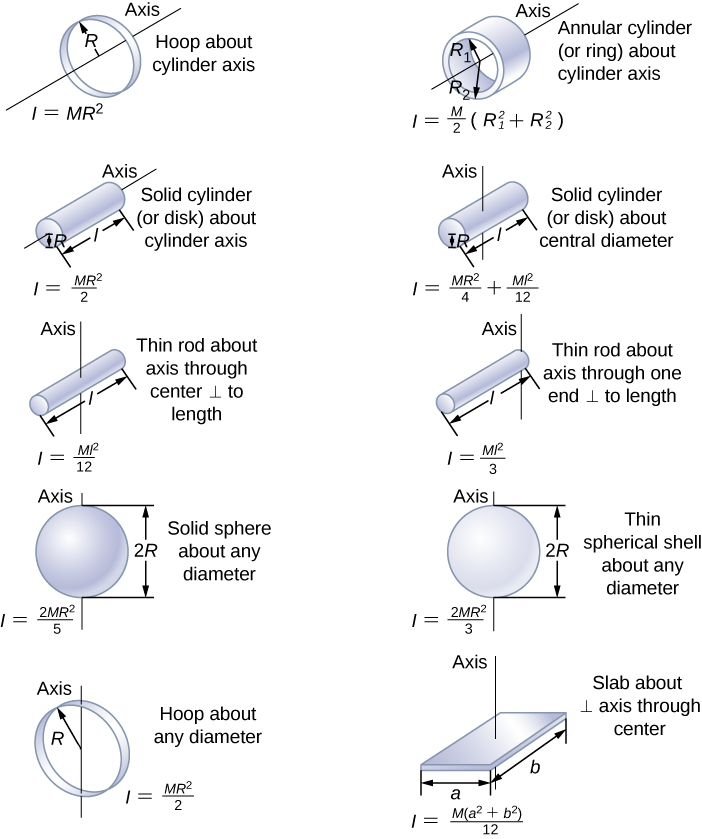 Sometimes, the axis of rotation isn't perfectly where we want it to be: at the center of mass. So we employ an awesome trick called parallel axis theorem!

1) Two children push on opposite sides of a door during play. Both push horizontally and perpendicular to the door. One child pushes with a force of 17.5 N at a distance of 0.600 m from the hinges, and the second child pushes at a distance of 0.450 m. What force must the second child exert to keep the door from moving? Assume friction is negligible. (Taken from Lumen Learning) 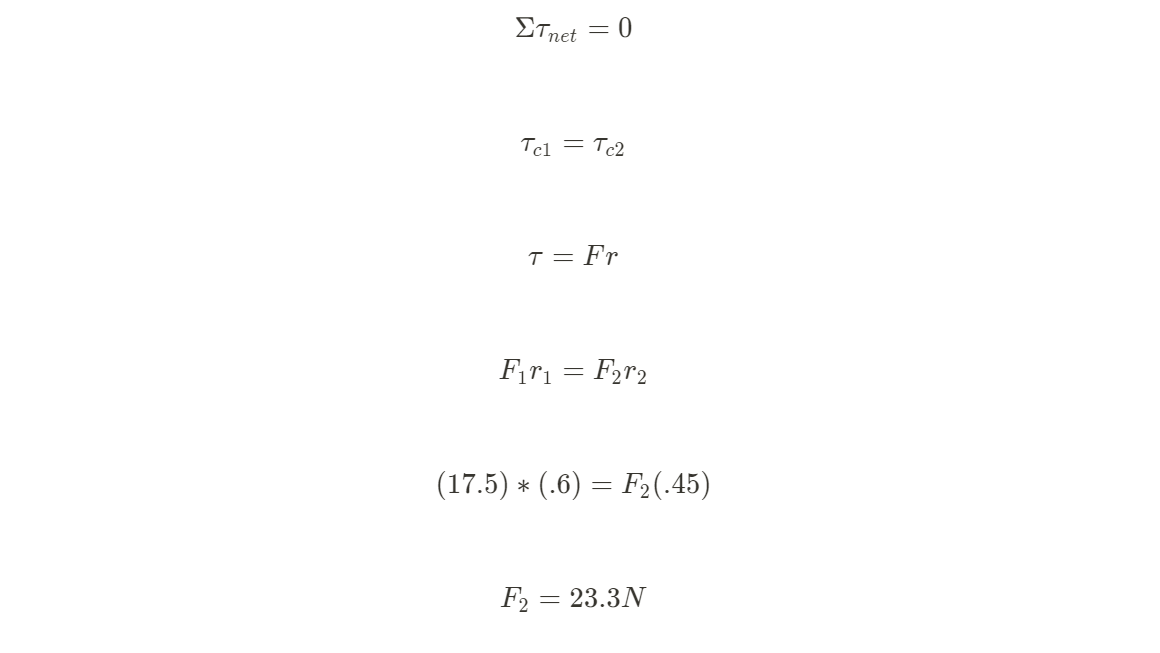 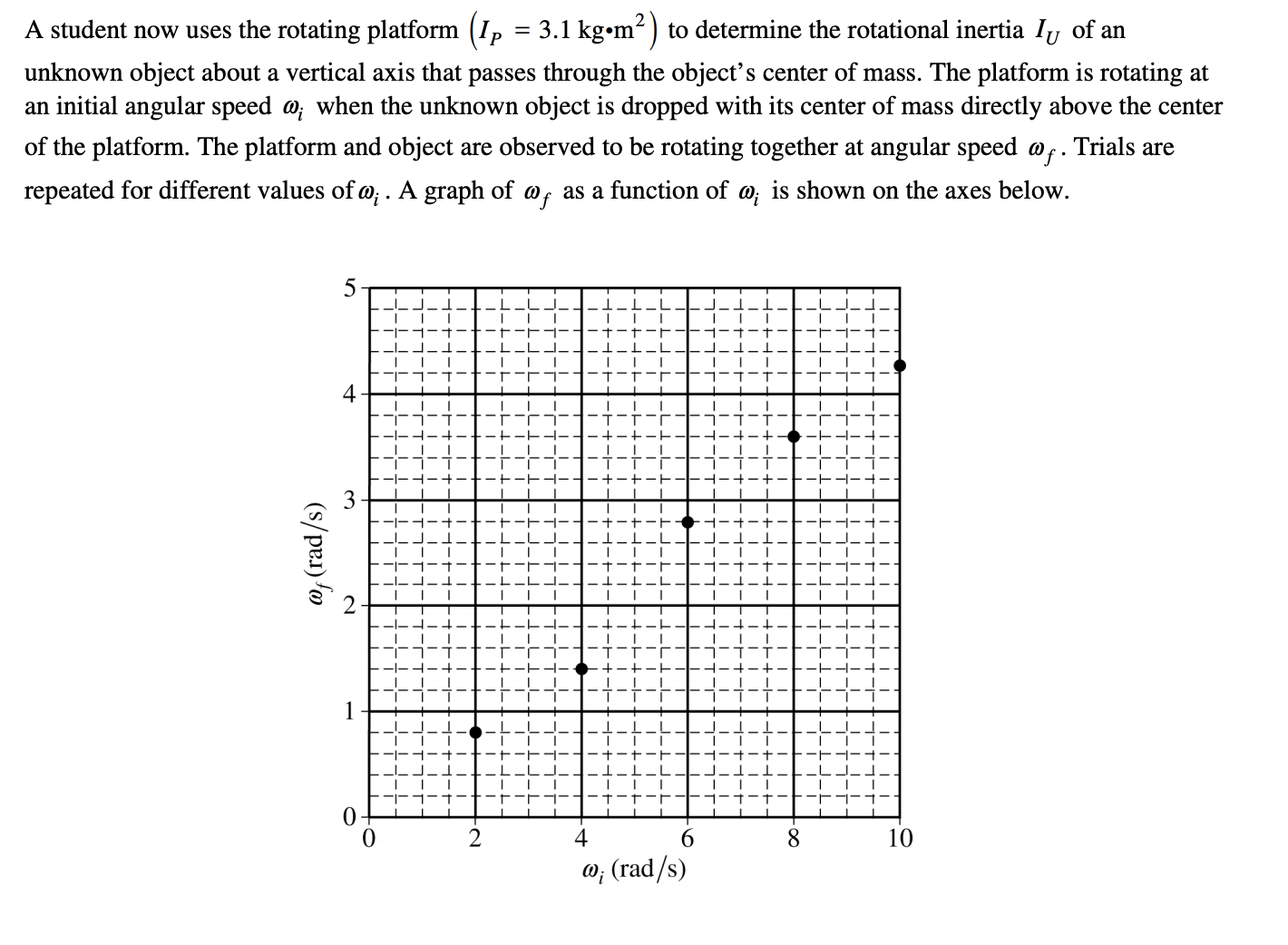 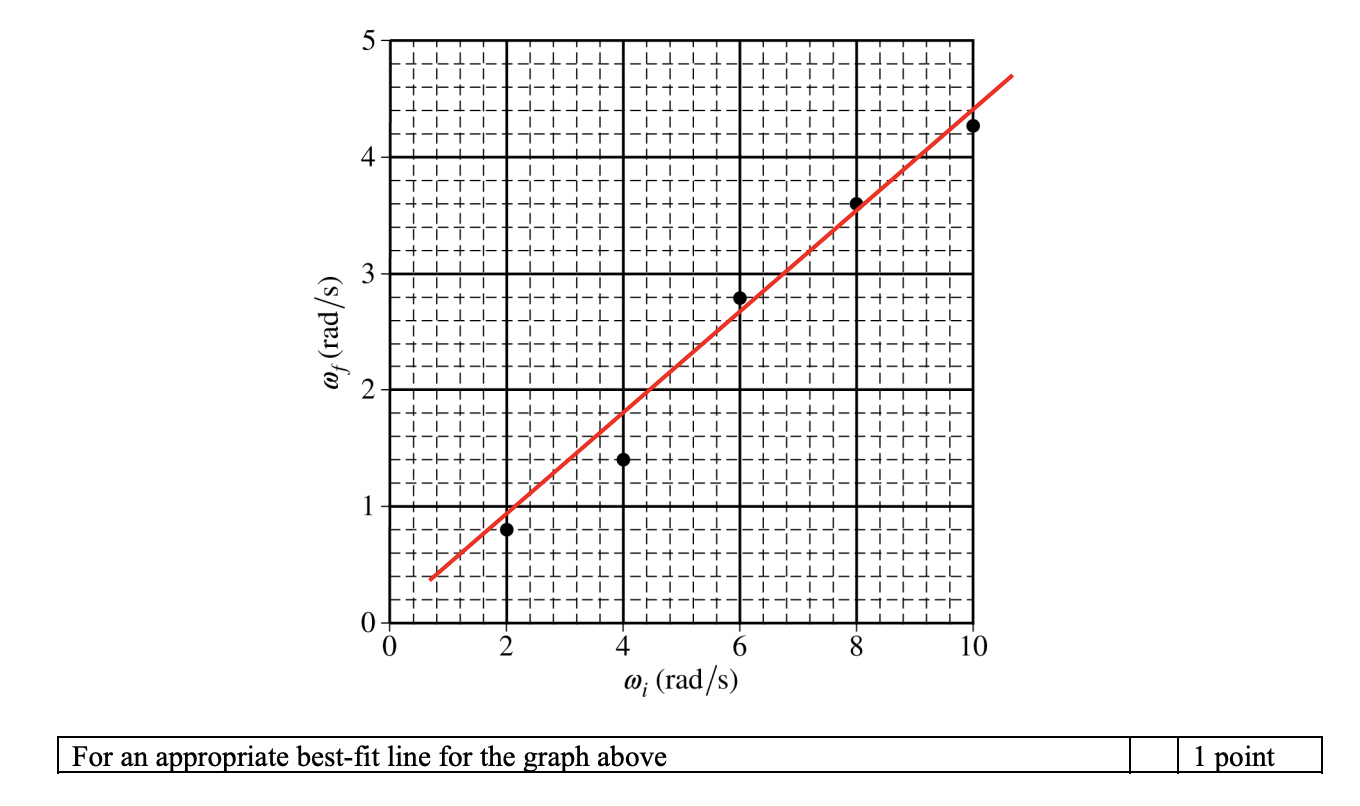 Thousands of students are studying with us for the AP Physics C: Mechanics exam.