The 4 Major Types of Solid Matter 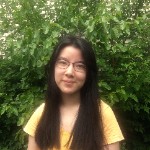 In AP Chemistry, you learn about 3 main states of matter: solids, liquids, and gasses. While liquids and gasses are certainly important, in this article we're going to be discussing solids and the 4 types of solids that you will have to be able to identify on the AP Chem exam. There are 4 major types of solid: molecular, covalent network, ionic, and metallic. Let's dive in! 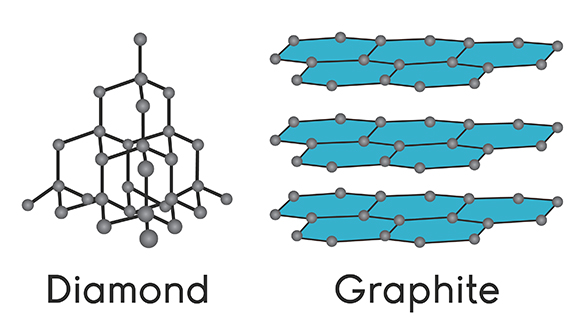 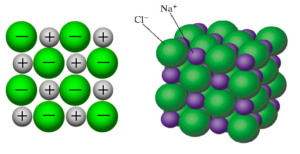 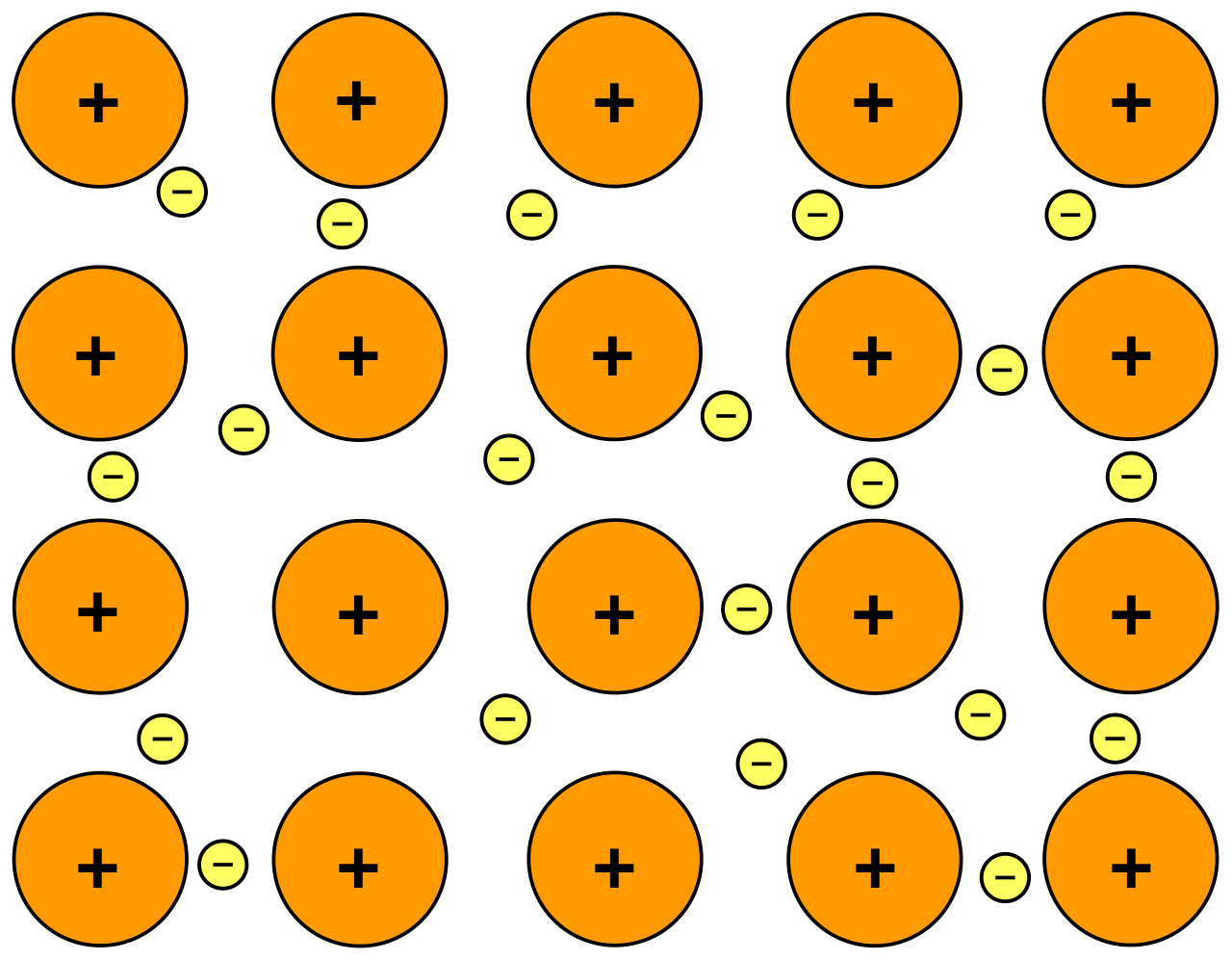 Congratulations! You now know about the properties of the 4 major types of solids in AP Chemistry. In applying this knowledge on the exam, you will be asked to identify a solid by its properties. For example, if I were to ask you what type of solid a compound was if it was brittle, melted at 1500 degrees, and conducted electricity when dissolved, you should know that this is an ionic solid. There are tons of practice questions out there just like this. Good luck!