We’ve compiled a list of a bunch of the AP Biology past prompts! The AP Bio FRQs are 60% of the exam including 2 long questions and 4 short questions. It’s important that you understand the rubrics and question styles going into the exam. Use this list to practice!
By practicing with previously released free-response questions (FRQs), you’ll build critical-thinking and analytical skills that will prepare you for the exam. These past prompts have been designed to help you connect concepts and ideas to each other while applying your knowledge to real-life scenarios. You’ll also learn how to tackle the exam in a better format, and you won’t be surprised come test day with certain questions.
All recredit to College Board. 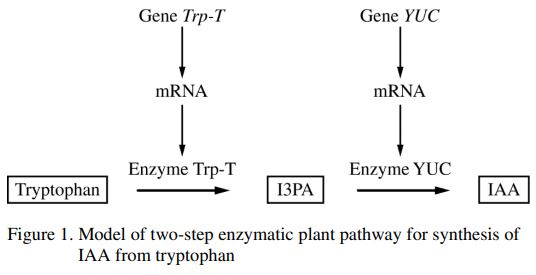 Units 2 and 8 (Competition and Osmoregulation)

A student studying two different aquatic, plant-eating, unicellular protist species (species A and B) designed an experiment to investigate the ecological relationship between the two species (Table 1). 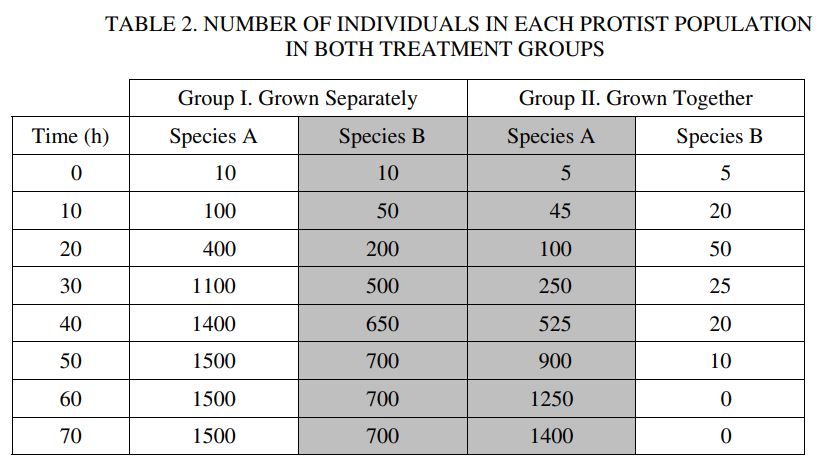 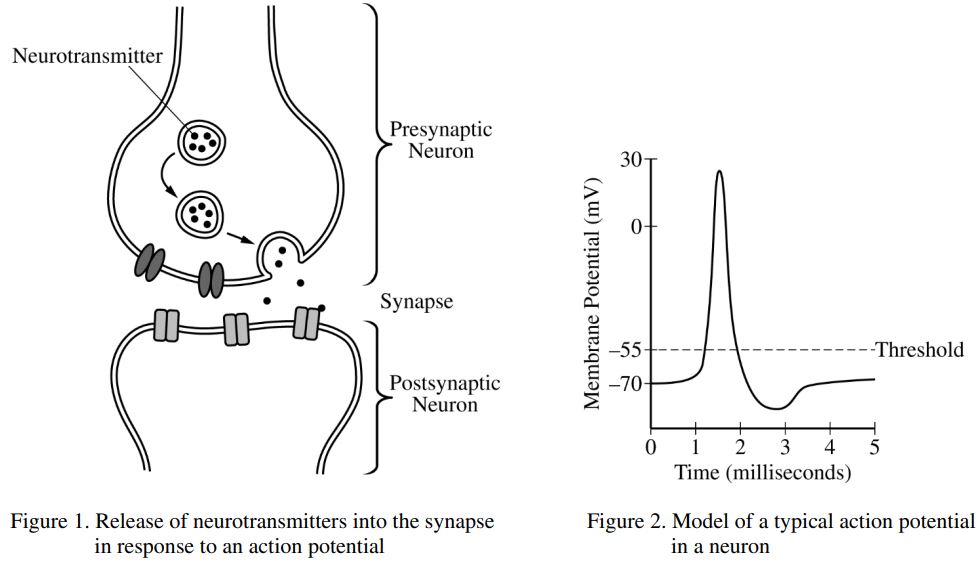 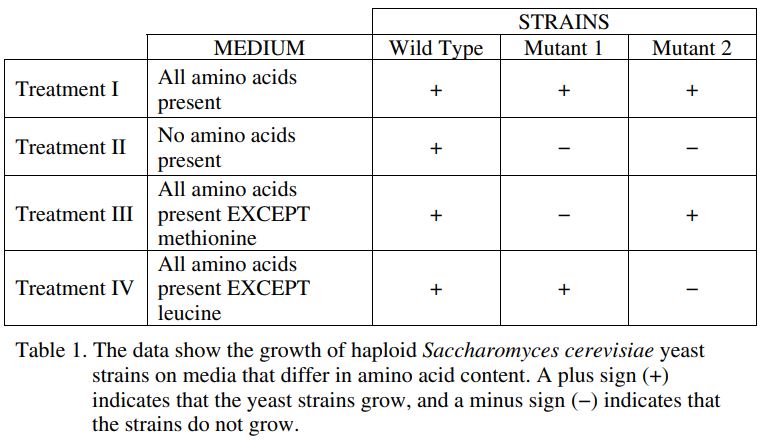 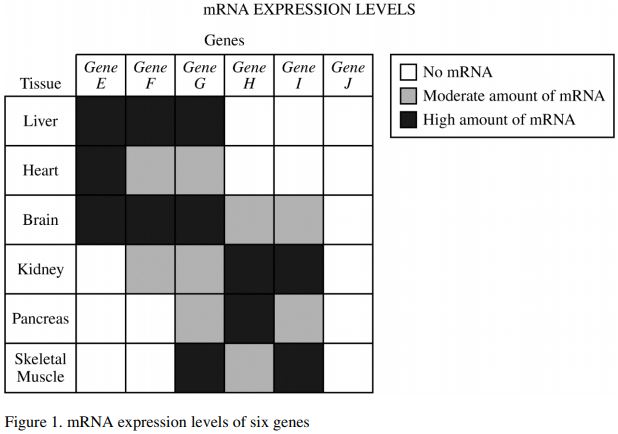 Thousands of students are studying with us for the AP Biology exam.
join now

💪🏽 Are you ready for the AP Bio exam?