5.1 The Tragedy of the Commons 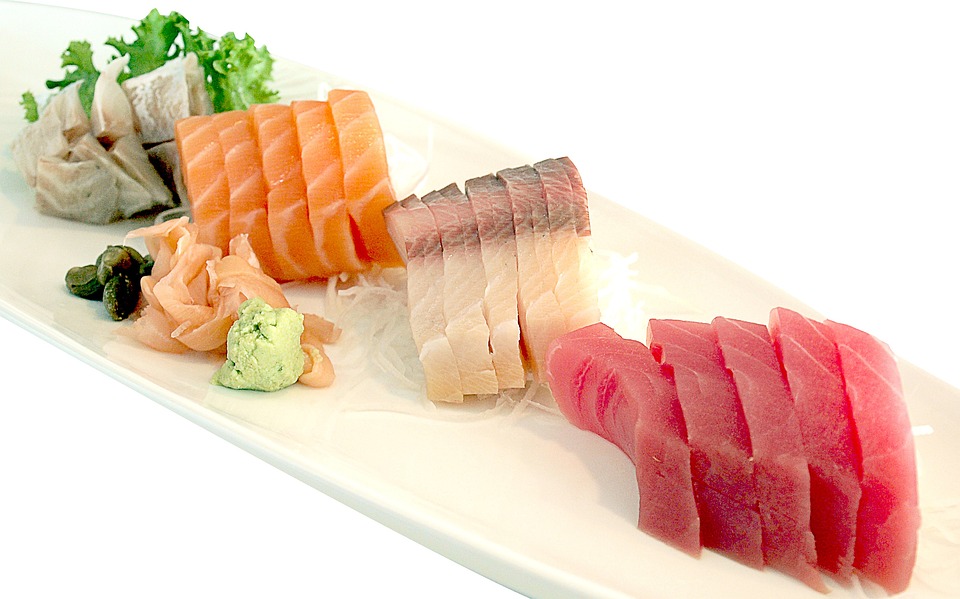 Tragedy of the Commons is the title of an article written by Garrett Hardin. In summary, it discusses the population problem. One of the key points suggested from the article is that individuals will share common resources for their own benefit and not consider the common good for all people who use the resource. Such a resource may be a common area of land or the ocean.

The oceans are often seen as the world's largest commons.  It is hard to regulate fishing practices conducted in international waters.  This often leads to some individuals or groups of individuals taking more than their share. In the case of fishing, this translates to taking as much as possible as fast as possible and is the result of almost all fishers being in decline or crashing.

Bluefin Tuna are one example of a fish that is in danger of extinction due to being heavily overfished. These fish are valuable in the sushi trade and hunted relentlessly in pelagic ocean waters. Even though it is illegal in some countries to hunt these fish, a tragedy of the commons is occurring in that others are still driving them to extinction.

Practice your typing skills while reading The Tragedy of the Commons