Atrocities depicting the dark side of humanity did not stop at the Rape of Nanjing or any other vicious war crime before that. Genocides and other acts of ethnic violence were committed to destroy specific groups, races, and/or populations, often viewed as inferior based on hierarchical principles such as Social Darwinism.

One of the most notorious instances of mass violence was the Holocaust. In history, it goes down as the worst outbreak of anti-Semitism, claiming the lives of 6 million Jews. Before the peak of World War II, Hitler forcibly expelled the Jewish communities out of Germany. Within the country, Jews suffered in a multitude of ways:

Things only worsened as Hitler implemented his final solution: the extermination of all Jews. Jews and their families are rounded up and brought to concentration camps (the most infamous one being Auschwitz). They are then overworked and starved to death. Most perished in gas chambers and summary executions routinely conducted by Germans.

As Allies from both sides advanced to Germany, they were horrified by the sights of the concentration camps spread out across Germany and Poland. Up to this day, memorials and commemorations are still conducted in honor of those who survived and perished during the Holocaust. 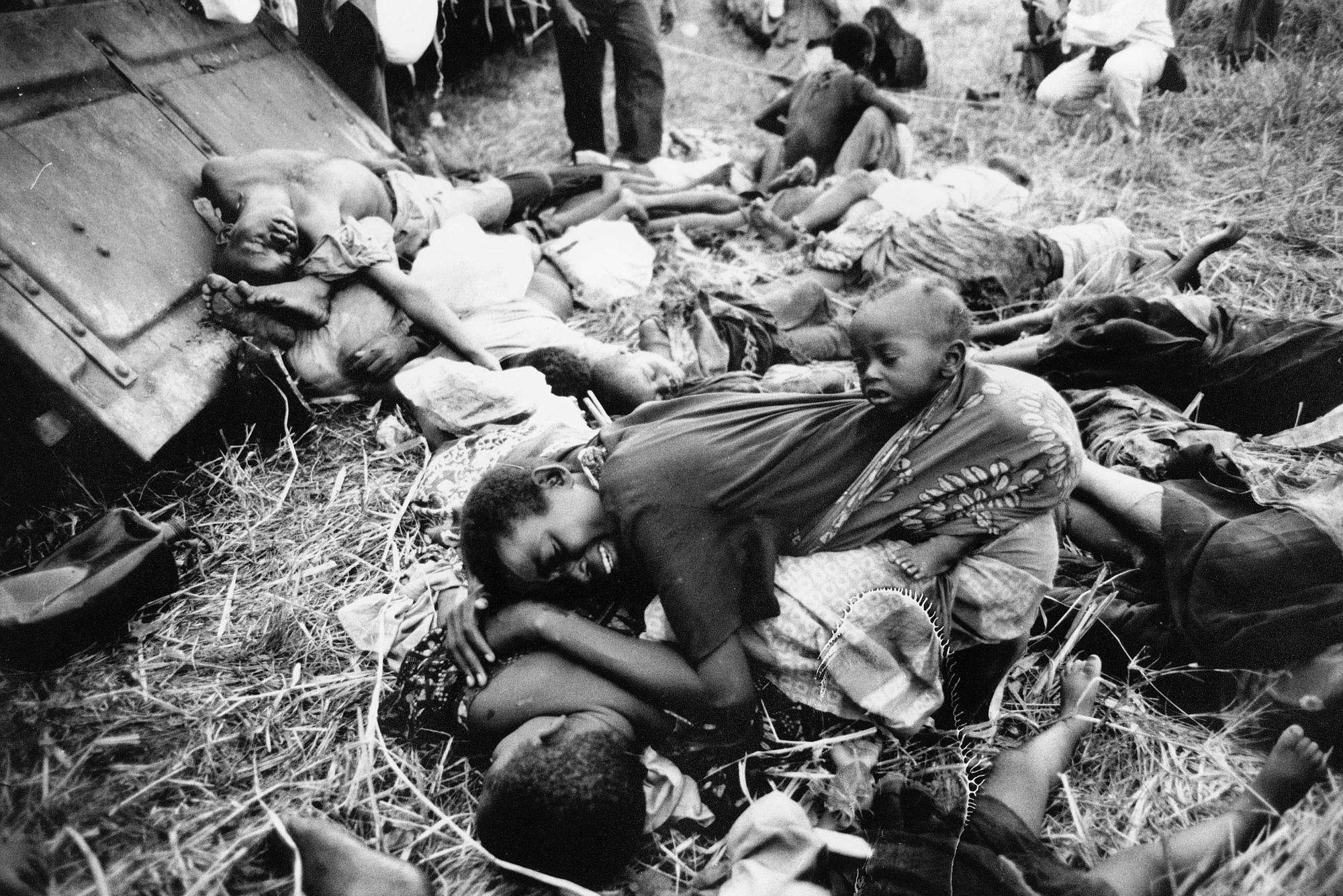