When China outlawed the importation of opium from British-controlled India, the British government went to war with China to force them to accept these addictive drugs sold by their merchants. Despite killing Chinese people so that their businesses could sell drugs in their country, the British also continued to insist that their imperialism was a force for morality and human progress!

Britain’s victory in the First Opium War (1839-1842) not only allowed British firms to sell opium in China but also granted Britain special trading rights in China and led to Hong Kong, an island just off the coast of southern China, becoming a British colony. Other countries, including France, the US, Germany, and Japan signed similar treaties with China that forced the East Asian country to accept foreign products.

Investors from imperialist countries made profits from resources extracted in other countries. American and British capitalists operated copper mines in Mexico and Chile. Profits from these mines flowed out of the country where the copper was mined. Similarly, British investors controlled and profited from transportation developments including the Suez Canal in Egypt and the Port of Buenos Aires in Argentina. 🤑 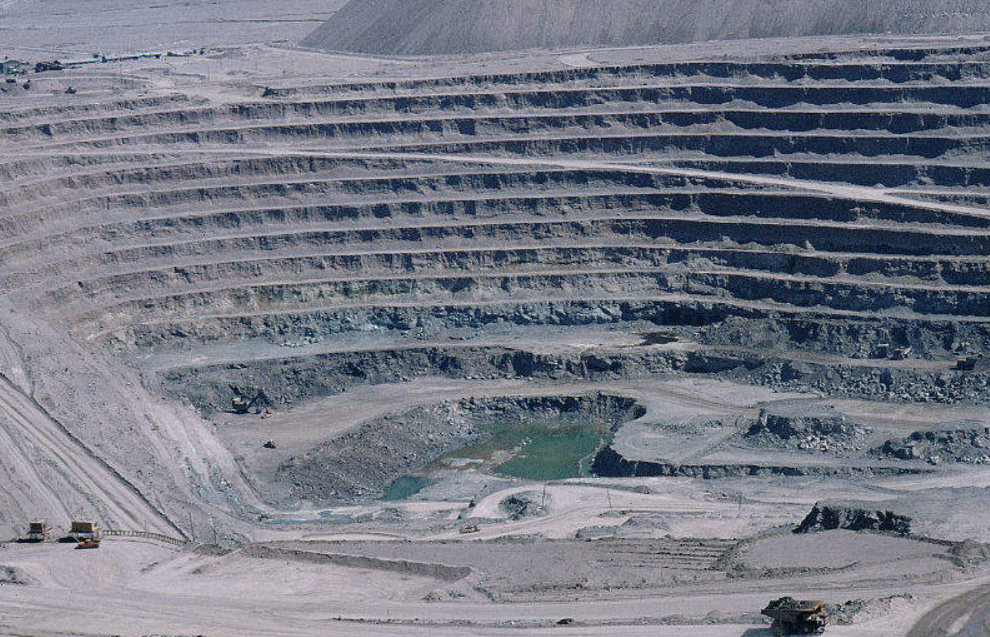