5.5 Technology in the Industrial Age

The steam engine and internal combustion engine were the most significant and transforming technological innovations in arguably all of human history. Their ability to harness power/energy from fossil fuels, such as coal and oil, powered boats and trains in the 1800s. Transportation is no longer dependent upon the weather, and alongside the production of iron, stronger ships were made to accompany longer, more frequent journeys.

The railroad and steamship improved access to interior lands. For centuries, humanity explored, via ocean, distant places. They did this because humanity relied on wind power and ocean currents for energy, but with the advent of industrialization, energy came from fossil fuels.

With the railroad and steamship, countries now explored across large sections of land and in rivers, including going against the current in those rivers. The railroad and steamship led to migration into those lands because it made transportation quicker and safer, which led to conflict with people already living in those areas. It also allowed for trade to take place easier. 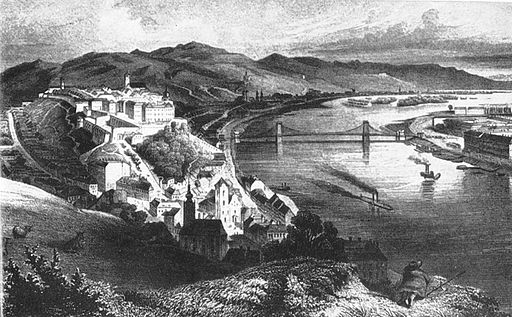 The invention of the telegraph improved communication. The Mongols, back in the 1200s and 1300s, had a system in place where riders and horses would relay messages across their empire. Despite those efforts and sheer willpower, the telegraph was quicker. It provided people migrating to distant interior regions a safety net knowing they could communicate back to their original location.

🎥Watch: WHAP - Continuity and Change in an Industrial Age