Trade between Europe and Asia had to go through the Mediterranean, which was controlled by Italian city-states. The Spanish, Portuguese, French, English, and Dutch had to find another route in order to remain competitive, so they invested in exploration. #traderace

Europeans were primarily motivated by money, religion, rivalry, and conquest. If they could find a quicker route to Asia, profits would balloon and religious ideologies would spread.

At this time, wealth was measured by how much gold or silver a country had on hand. So states began to practice mercantilist policies, which maximized exports and limited imports. This kept more money in the bank at any given time. 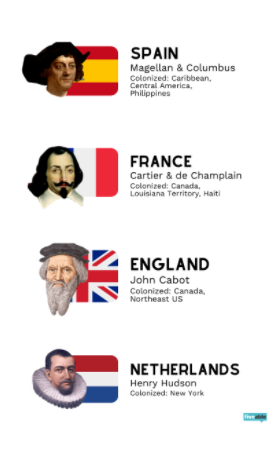 The Portuguese led the way to Sub-Saharan Africa and present-day China, India, Indonesia, but their first to market advantage didn’t last long.

Once contact with the Americas was open, the Spanish, French, English, and Dutch increasingly invested in the #traderace. 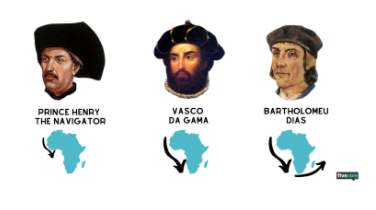