1.0 Overview of Unit 1: The Global Tapestry

Before 500 CE, many classical powers like Rome, Han China, and Gupta India dominated. However, between 500-1200, these powers fell and their regions became decentralized.

By 1200, these regions are once again unifying. Europe, China, South Asia, and regional powers in Africa and the Americas are both building on their paths by infusing traditional religions and philosophies into their societies while also advancing economically and technologically.

1215: King John of England is forced to sign the Magna Carta

1325: Aztecs found the city of Tenochtitlan 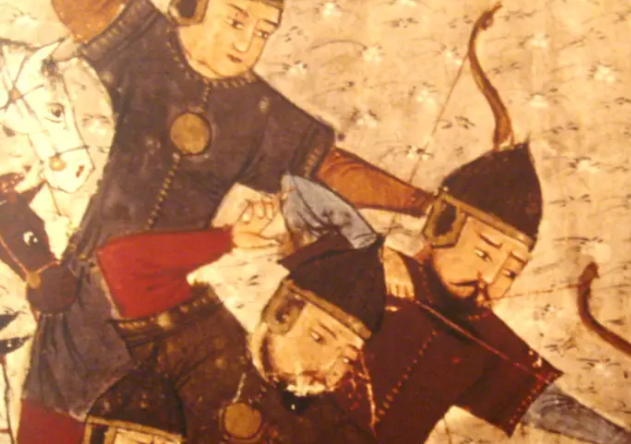 Social - Increased use of stable hierarchies

Technological - with political and economic stability, new technologies could be developed and spread