8.6 Feeding and Eating, Substance and Addictive, and Personality Disorders

Any substance where a chemical dependency is formed can develop into a substance abuse disorder. The brain has difficulty naturally creating and receiving neurotransmitters due to disruptions caused by substance addiction. The body becomes dependent on substances because of a chemical imbalance in the brain.
Drugs trick our brains into thinking that they are neurotransmitters. They mimic the effects of endorphins so much to the point that our brain stops producing natural endorphins. This is why there is such a withdrawal when people stop trying to take drugs 💊 The brain of a long-term drug user just cannot produce something significant for your health anymore because of the way drugs trick our brain. 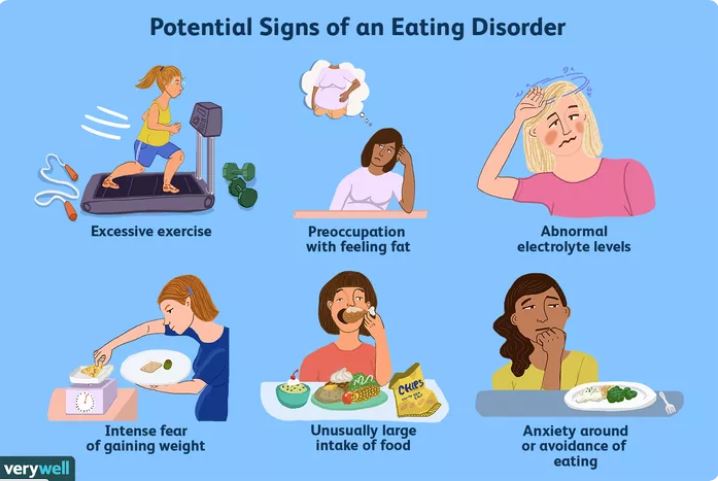 Anorexia Nervosa is a somatic condition characterized by body image issues, starvation or restriction of food, unhealthy obsessions and compulsions regarding weight, and malnutrition. Those with anorexia usually maintain a starvation diet even though they are underweight. They unfortunately continue to feel overweight. 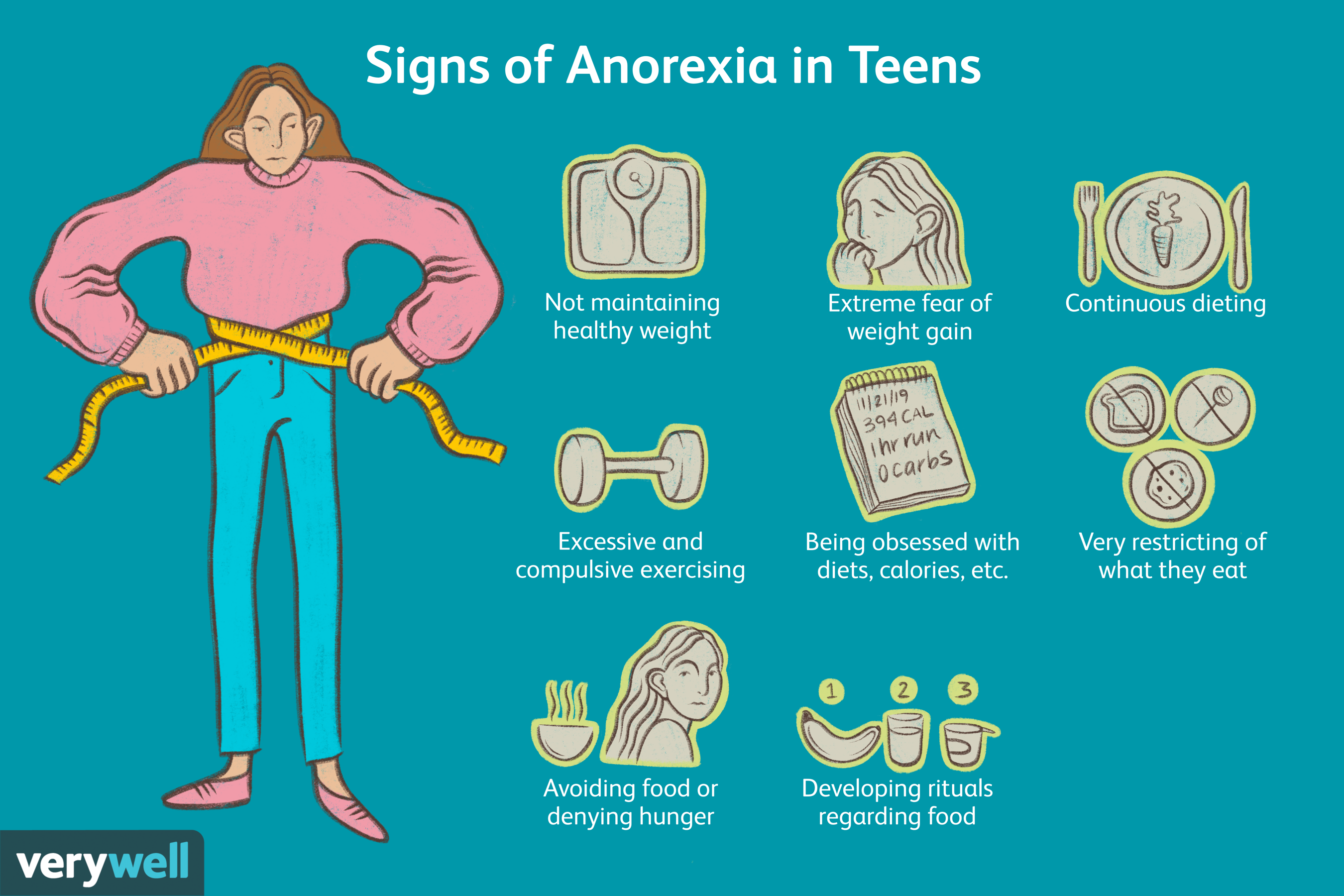 Another common disorder is Bulimia Nervosa, which is similar to Anorexia Nervosa regarding body image issues, but with different disordered eating patterns. Bulimics have cycles of binge eating and purging in order to lose weight. Weight loss patterns for bulimics tend to widely fluctuate due to the inconsistent nature of food consumption.
After having any meal and binge eating, bulimics force themselves to purge. Because of the fluctuating weight, bulimia is very hard to detect visibly. 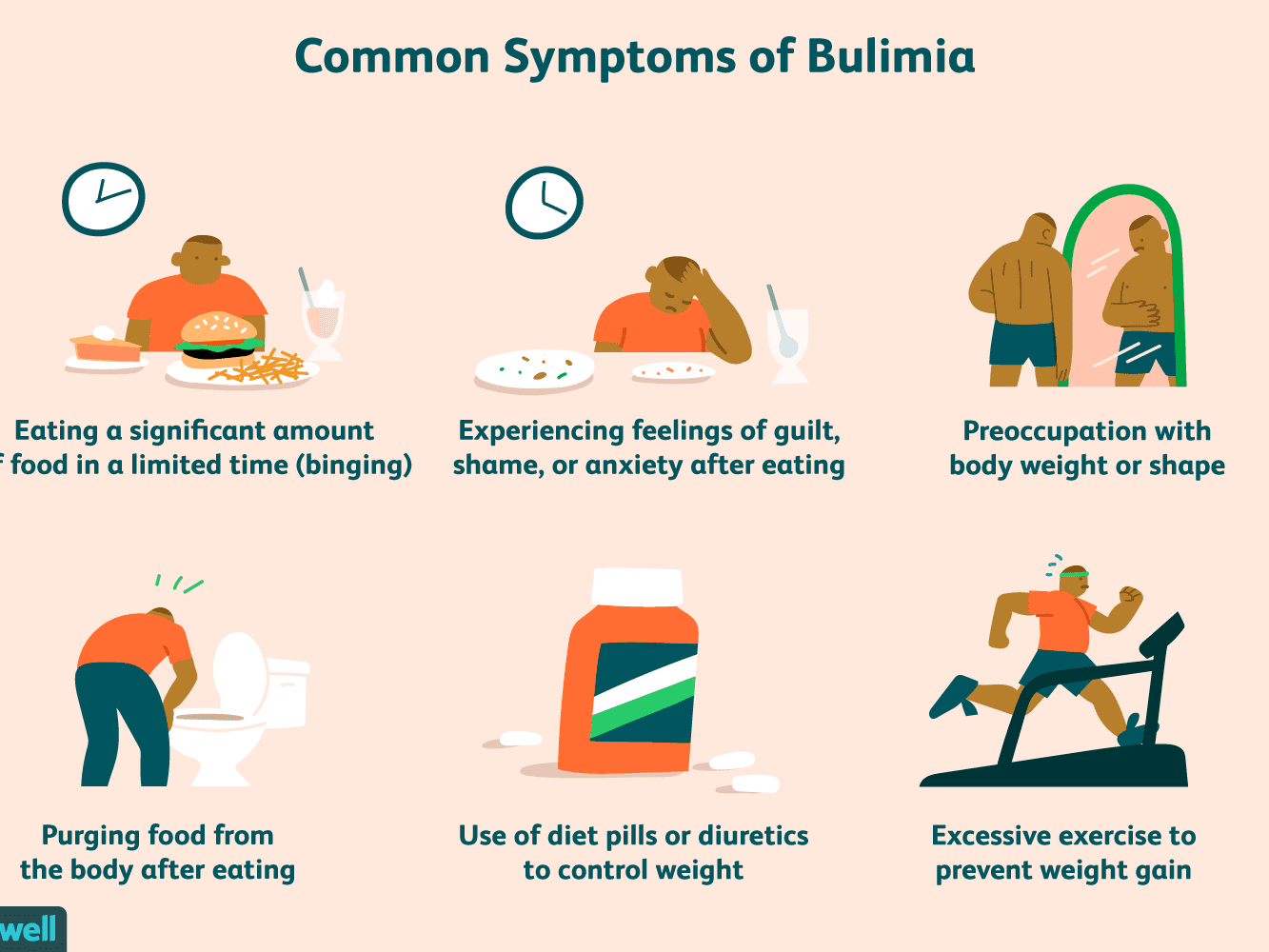 On the opposite end of the spectrum is binge eating, a condition where hunger regulation is low or nonexistent due to issues in the hypothalamus. Those with this disorder binge-eat and then feel guilty or disgusted shortly after.

Personality disorders are complex patterns of thoughts and behavior that are detrimental to personal growth, relationships, and many other areas of life. These disorders are difficult to treat due to their inflexible nature from deeply ingrained trauma. Each personality disorder differs vastly, but patterns described before are consistent throughout.

The three categories for personality disorders include cluster A, cluster B, and cluster C. 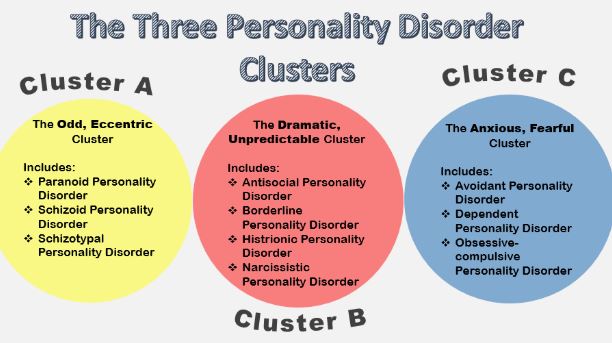