We went over these in unit 1, but they keep coming back since they are used to investigate everything!
Case Studies were Freud’s main source of his personality theories. He was able to study his individual patients on a case by case basis and note their differences. He was very determined to form universal truths regarding personality.
Surveys are very broad and are good to use when you want a lot of information from a large sample size. However, many surveys come with bias because not everyone responds and people could easily lie.
Personality inventories are questionnaires in which people respond to a lot of different questions that target a wide range of feelings and behaviors. These are specifically used to assess selected personality traits 🧬
A key example of a personality inventory is the Minnesota Multiphasic Personality Inventory (MMPI), which is used for emotional disorders and screening purposes.

His major contribution to personality was the key concept of reciprocal determinism, how a person’s personality can change based on the situation or people they are around. 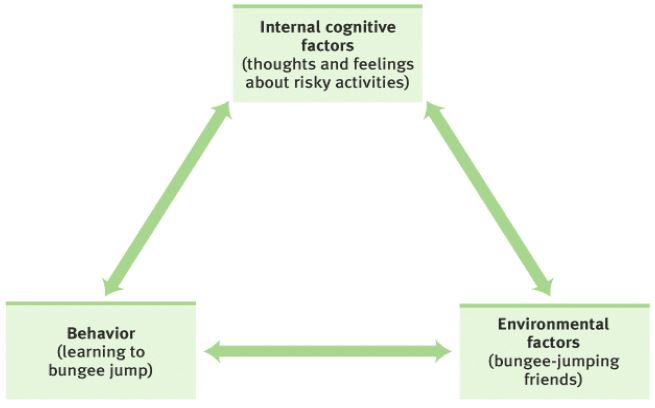 They came up with the big 5 factor trait, a theory that there are 5 major factors (personality traits): 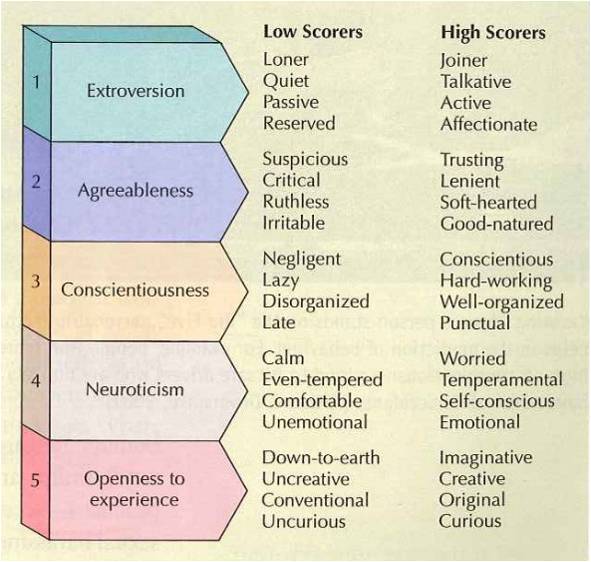 Freud believed that one’s personality was essentially set in early childhood. As the child passes through 5 psychosexual stages, their personality develops. It's during these 5 stages that the 3 parts that make up our personality (the id (devil), ego (angel), and superego (referee)) are formed, as well.

Maslow is the humanistic psychologist that created the hierarchy of needs. He believes people are motivated to achieve self actualization by working their way up through this hierarchy 🔺 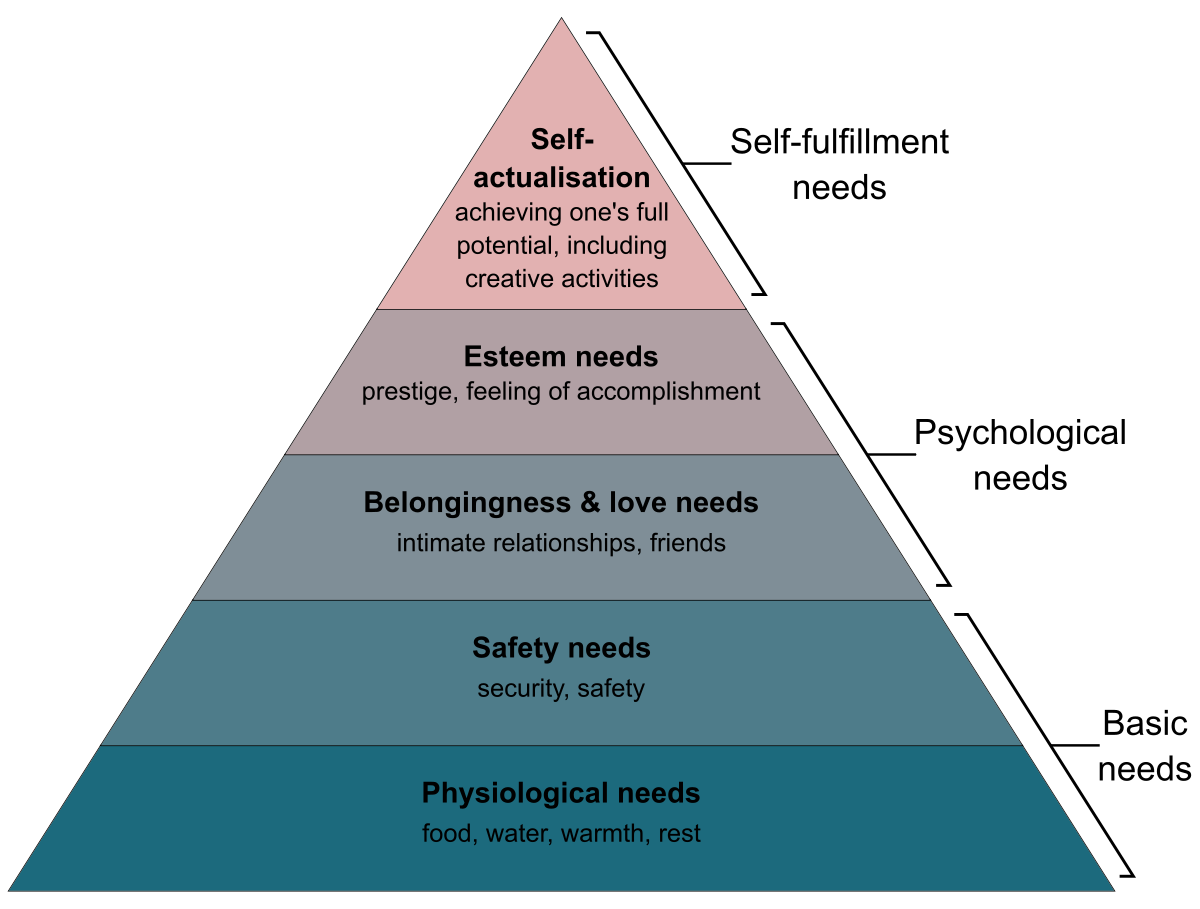 Humanists believe that a positive self-concept equals high self-esteem and when people achieve self actualization, their personalities change .