As said before, gestalt principles allow you to be vulnerable to illusion. Top-down processing is involved in your brain falling for these illusions.
Two important points to note about optical illusions are: 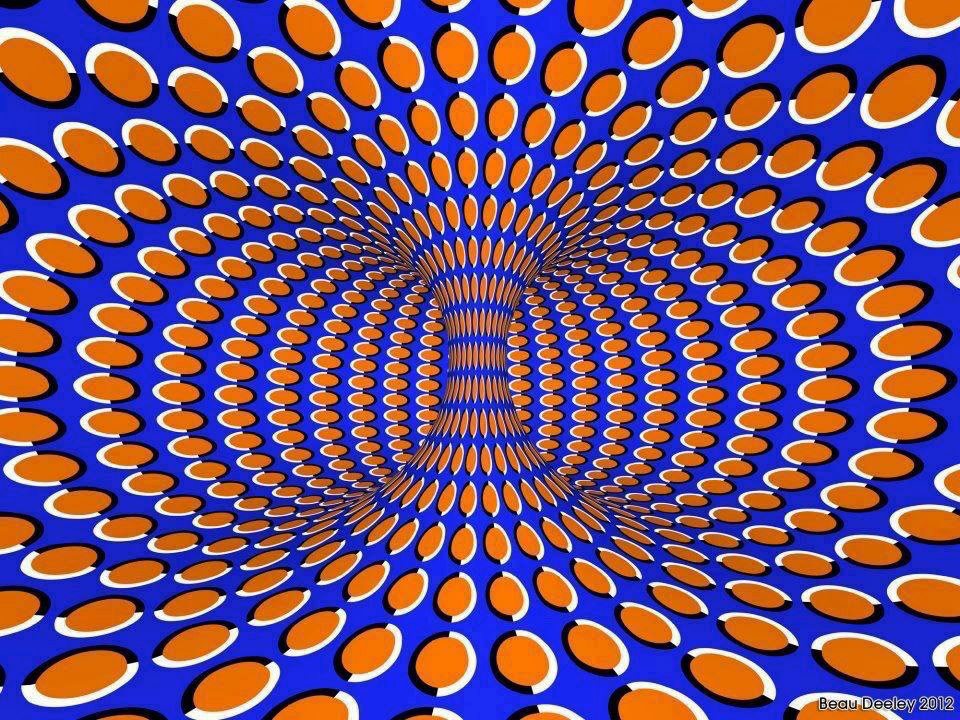 To recall, the main monocular cues are:

Image Courtesy of Micky and Marissa. 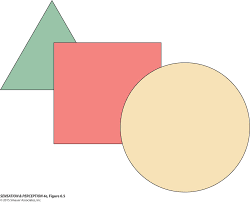 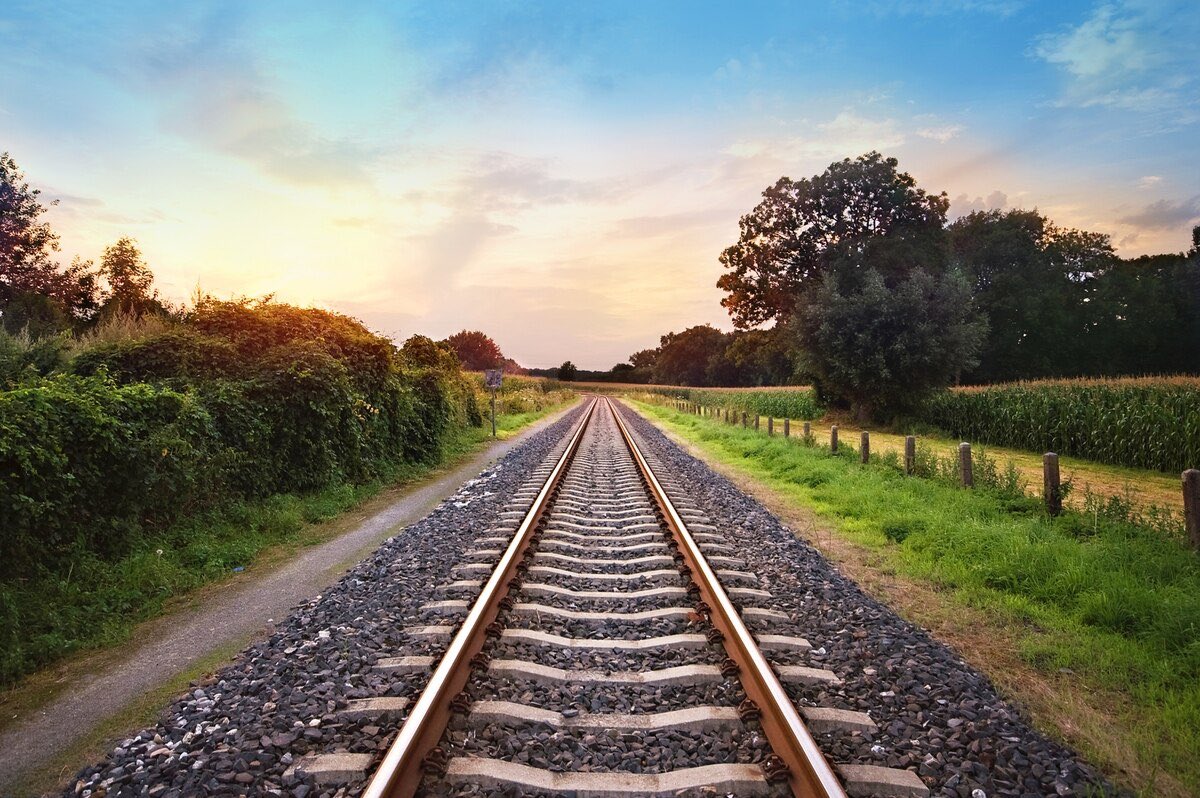 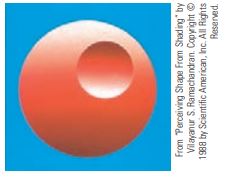 The main binocular cue to know is retinal disparity, the difference between the two images your eyes see. Your brain judges distance by comparing the images from both eyes.

The following question is from the 2011 AP Psychology Exam. It's great review for both this unit and unit 1!
A. Identify the independent and dependent variables in the study.
B. Identify the role of each of the following psychological terms in the context of the research
C. Describe how each of the following terms relates to the conclusions that can be drawn based on the research.
👉Scoring Guidelines for this Question
👉Sample Responses
🎥 Watch: AP Psychology - Visual Anatomy and Perception