A vector field gives, as a function of position (and perhaps time), the value of a physical quantity that is described by a vector.

Key Concept: Vector Field - the assignment of a vector to each point in a portion of space. A vector field can be visualized as a collection of arrows with a given magnitude and direction, each attached to a point in the plane. 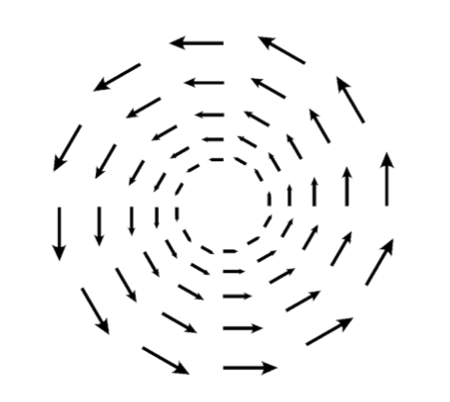 Key Concept: Uniform Circular Motion - the motion of an object in a circle at a constant speed that is accelerating due to a change in direction. In UCM there are four typical forces you will deal with: Tension, Friction, Gravity, and Normal. These forces are the cause of centripetal force. 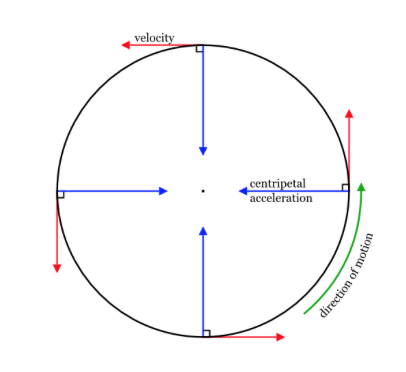 Equation: Fc = mv^2/r, where Fc is Centripetal Force in Newtons, m is mass in kilograms, v is the velocity in m/s, and r is the radius in meters.