Gravitational forces are exerted at all scales and dominate at the largest distances and mass scales. 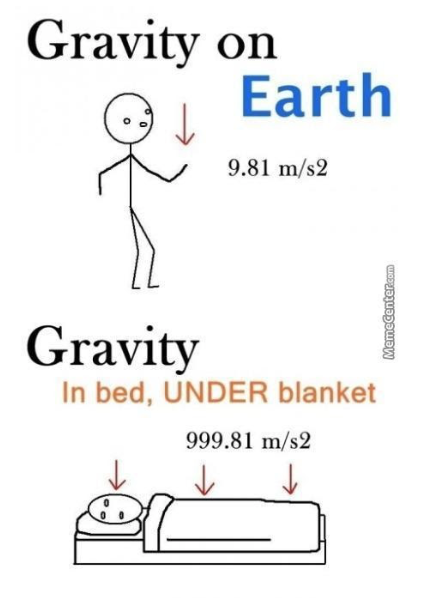 Moreover, on astronomical scales gravity dominates over the other fundamental forces: the strong force, electromagnetic force, and the weak force. Despite the fact that gravity is usually the weakest of the four fundamental forces there are two key factors that help it dominate on this specific scale: gravity has an infinite range, and there is no negative mass.

⟶ Still feeling a little confused about The Four Fundamental Forces? Don’t worry! Check out this video from Khan Academy for more practice!