3.8 Applications of Circular Motion and Gravitation

An observer in a reference frame can describe the motion of an object using such quantities as position, displacement, distance, velocity, speed, and acceleration.

Forces are described by vectors.

Quantities that are described by a size (magnitude) and a direction (ex. East, Up, Right, etc.)

Example: The gas station is five miles west from the car

A force can be simply described as a push or pull. We know that a push or pull has both magnitude and direction (therefore, it is a vector quantity) and can vary considerably in both regards. 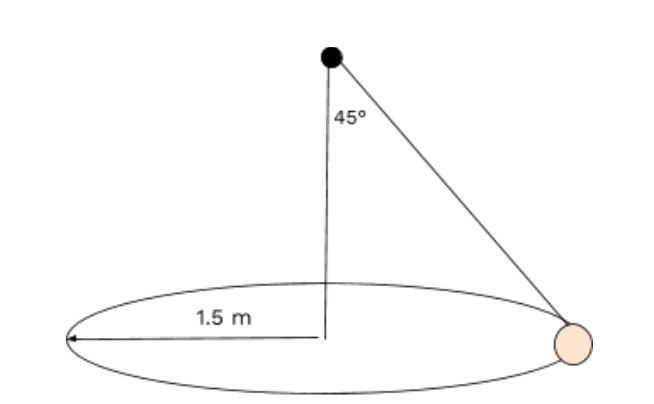 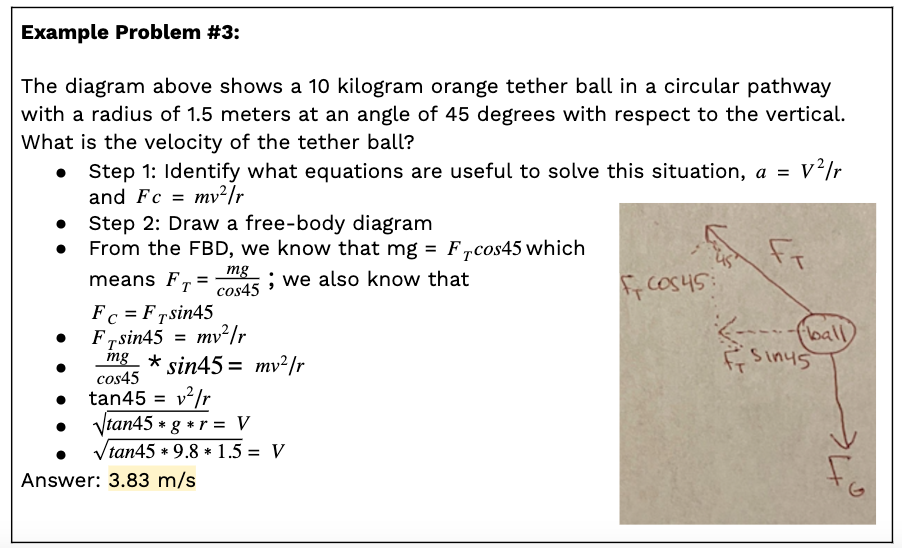 A force exerted on an object is always due to the interaction of that object with another object.