Inertial mass is the property of an object or system that determines how its motion changes when it interacts with other objects or systems.

Newton’s First Law states, “every object persists in its state of rest or uniform motion in a straight line unless it is compelled to change that state by forces impressed on it.” Another term for this law is the Law of Inertia because it explains the concept that objects have the tendency to resist a change in motion. It is also commonly referred to as just a special case of Newton’s Second Law when the net external force is zero.

Key Concept: Inertial Mass - the ability of an object to resist a change in its state of motion. The inertia of an object is measured based on its mass.

That’s why it would be a lot harder to move an elephant from rest than an ant! Simply put, inertial mass is a measure of how difficult it is to change the uniform motion of an object by an external force. (🐜 < 🐘) 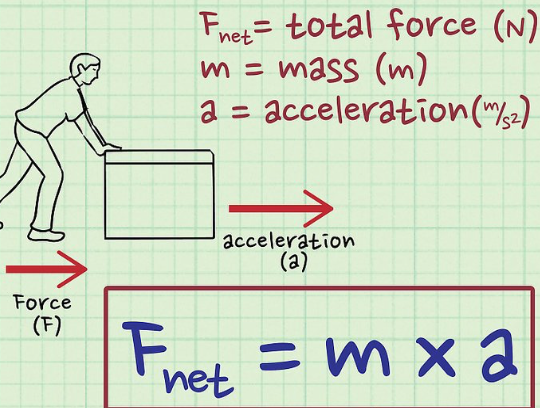 Objects and systems have properties of inertial mass and gravitational mass that are experimentally verified to be the same and that satisfy conservation principles.

While these masses are measured in varying applications, they have been experimentally proven to equal the same value; therefore Inertial = Gravitational