4.1 Unit 4: How Science and Technology Affect Our Lives

⚙️ This unit focuses on the effect that science and technology have on the lives of people in Japanese-speaking communities. You will be exposed to more complex vocabulary words and continue to deepen your understanding of various aspects of Japanese language and culture.

🤔 Here are some guiding questions to help get you thinking for this unit:

Japan is widely regarded as one of the most technologically advanced countries in the world. From high-speed bullet trains to heated toilets, there are countless inventions that have been created in Japan.

Known as the shinkansen (新幹線) in Japan, this network of high-speed railway trains has drastically altered Japanese travel since the commencement of its service in 1964. The fastest bullet trains can travel as fast as 199 miles per hour. Currently, there are nine Japan Rail Lines that connect the major cities across Japan and take passengers all over the country. 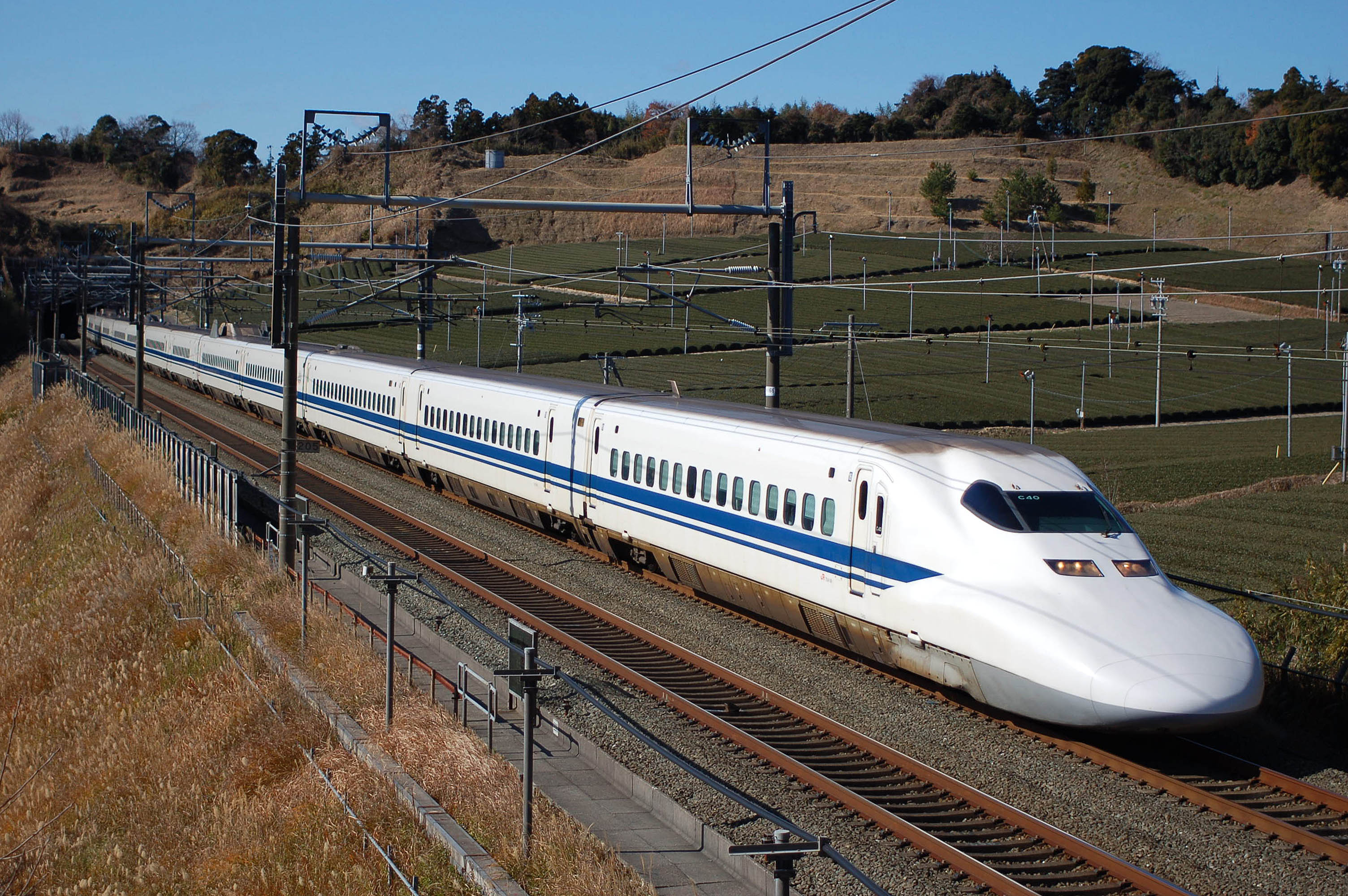 The three types of 新幹線 are the fast trains, semi-fast trains, and local trains. Fast trains only stop at major stations while local trains stop at every train station, or eki (駅). People who ride 新幹線 a lot can purchase a Japan Rail Pass that will give them unlimited access to almost all of the high-speed trains.

The Japan Rail Pass can also be used for the Tokyo Monorail, which is another innovative mode of transportation. Monorails (モノレール) differ from the 新幹線 in that the railway only consists of a single rail or beam. Some Japanese monorails are suspended, so they are attached to the beam from the top rather than the bottom. 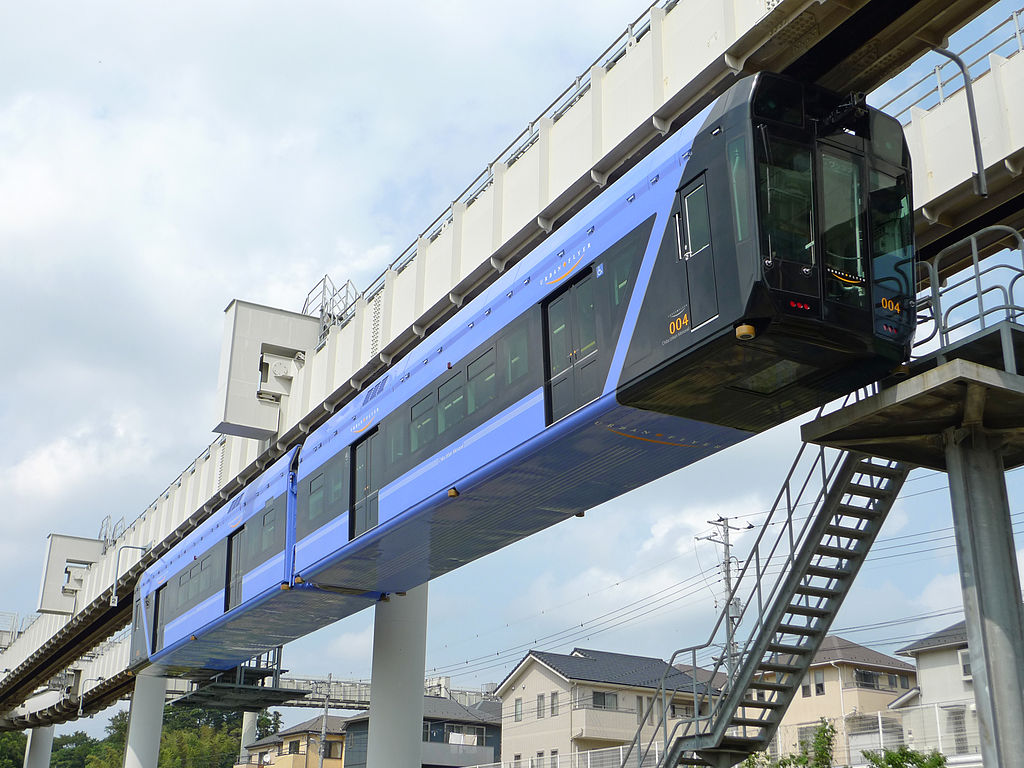 The automotive industry in Japan is one of the largest industries of the world. Major Japanese manufacturing companies include Toyota, Nissan, Honda, and Mazda. Japanese cars, or jidōsha (自動車), are known to be reliable and relatively cheap, so they are popular in countries outside of Japan too.

Japan exports over 4.6 million vehicles internationally, which is one of the highest number of vehicle exports in the world. Most of these Japanese vehicle exports go to countries like the US, Canada, and China.

Japan's electric cars are also popular. Electric cars run on batteries, batterī (バッテリー), rather than gas, so they are much more eco-friendly. As global warming and other environmental problems are becoming more apparent, the demand for electric cars is rising. This is due to more people making conscious decisions to reduce the Earth's pollution. 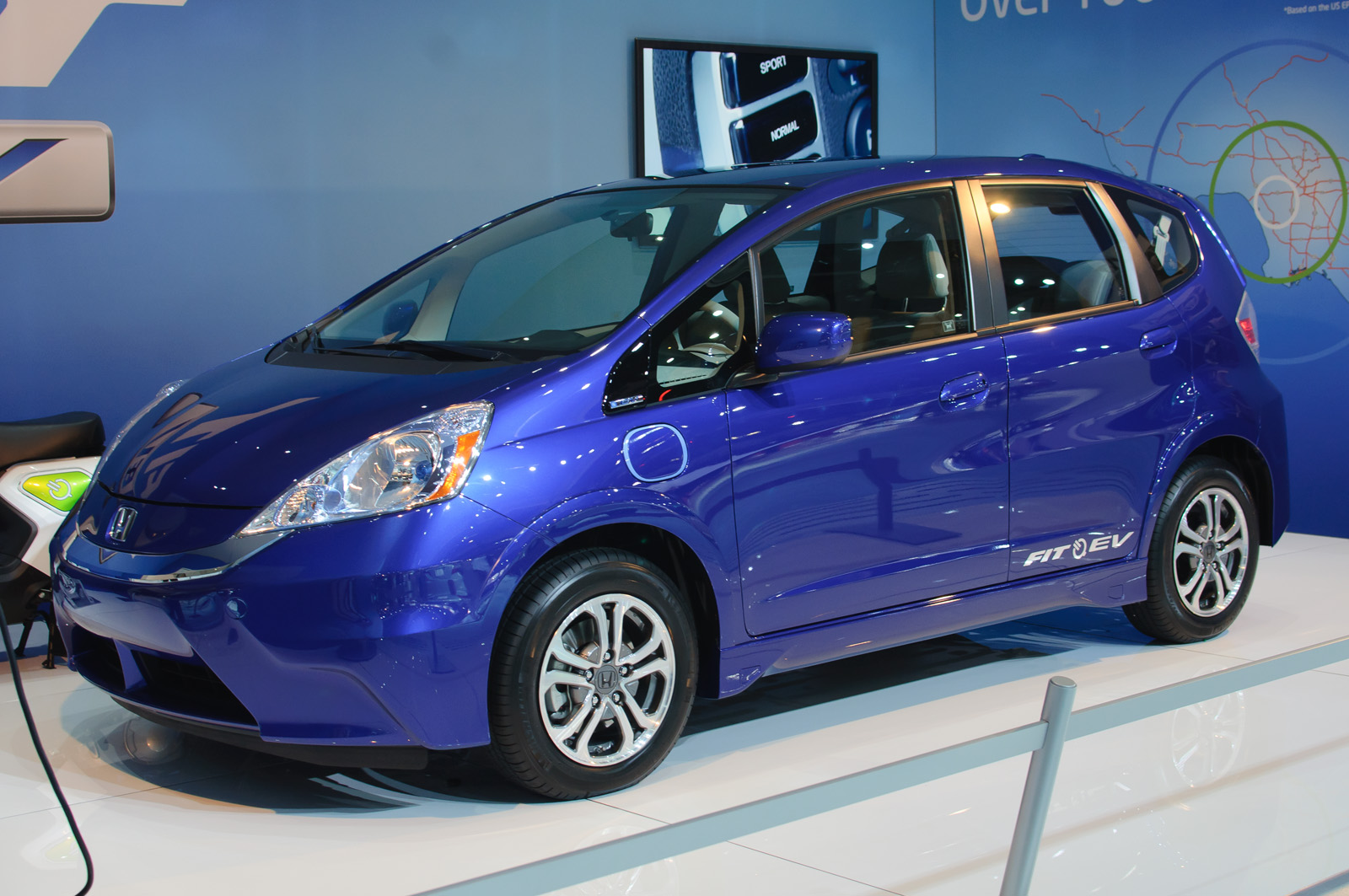 Japan also produces many hybrid electric vehicles that have a traditional combustion engine as well as an electric propulsion system. The Toyota Prius is the most popular hybrid car, with its self-charging battery and great fuel economy ratings. 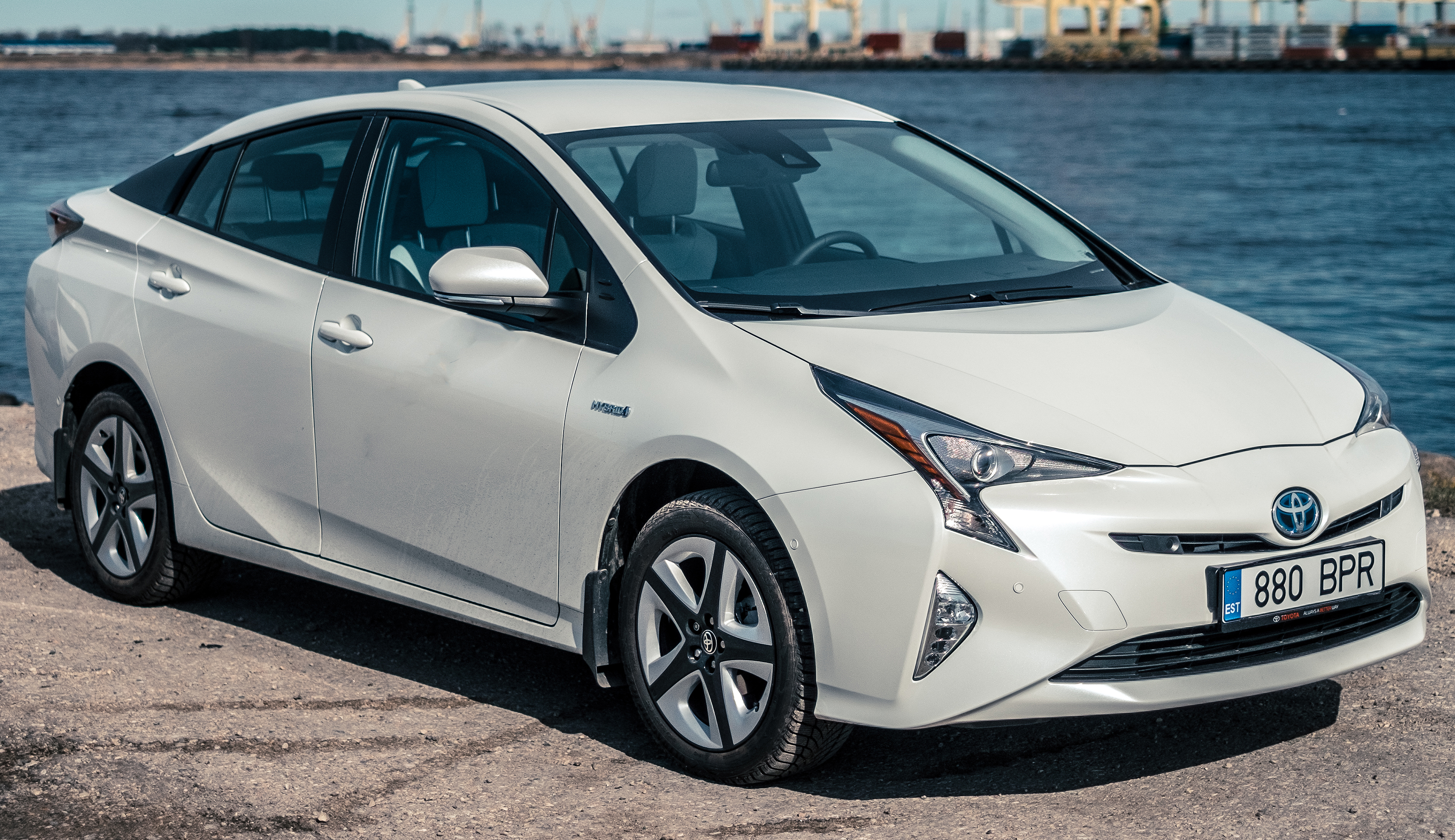 There are many kinds of Japanese robots, known as robotto (ロボット), including humanoid robots, animal robots, and entertainment robots. Each category has certain characteristics that distinguish one from another.

Humanoid robots resemble the human body. They generally have a head (頭), two arms (腕), and a torso (胴体). Some even have legs and the ability to walk on their own. A famous Japanese humanoid robot is the ASIMO, which was created by Honda in 2000. 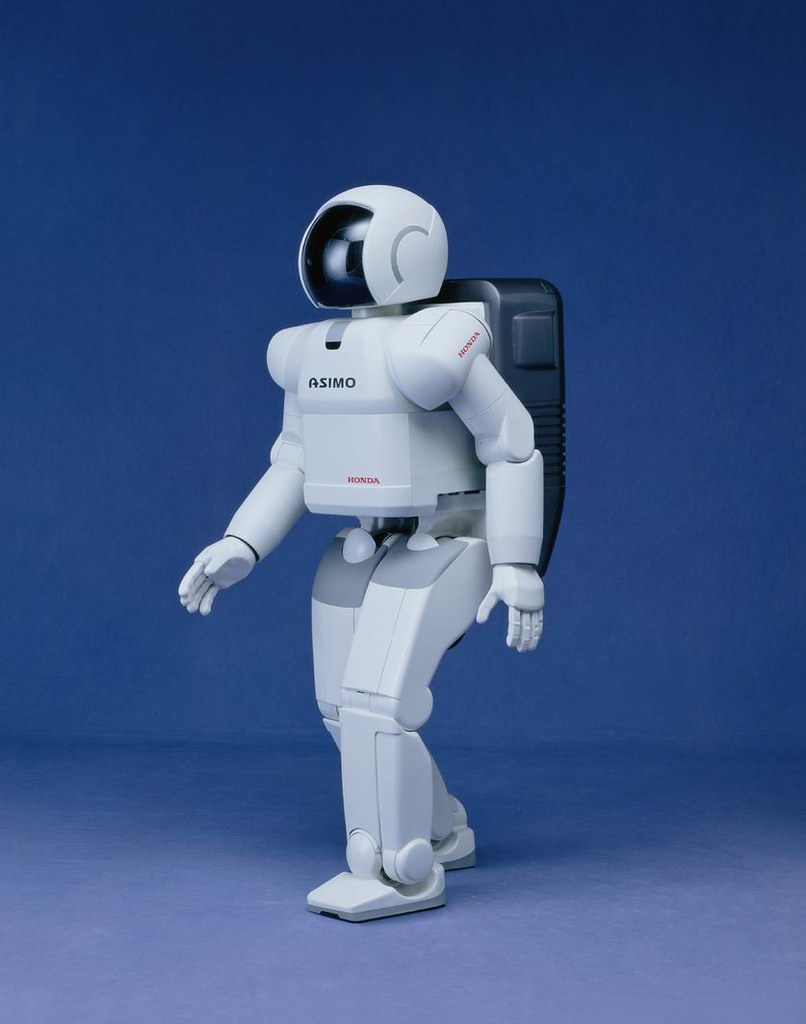 ASIMO stands for Advanced Step in Innovative Mobility. It is about 4 ft 3 in tall and is currently being displayed at the Miraikan Museum in Tokyo, Japan. It was created after extensive research was completed during the creation of the Honda E series and Honda P Series of robots.

ASIMO has a wide range of special skills. It is able to interact with humans by recognizing moving objects, sounds and faces, gestures, and its surrounding environment. The robot's eyes are made of two cameras that allow the robot to interpret these visual cues.

When a person approaches, the ASIMO can move to face them. It can recognize a handshake, shake or nod its head, and even reply with a verbal answer.

🐶 Another Japanese robot is the AIBO, which is a commercial robotic dog made by Sony Electronics. Aibō (相棒) means partner, which is exactly the purpose of this robot. Owners can pet, interact, and play almost as if it were a real dog and develop a close connection with it. 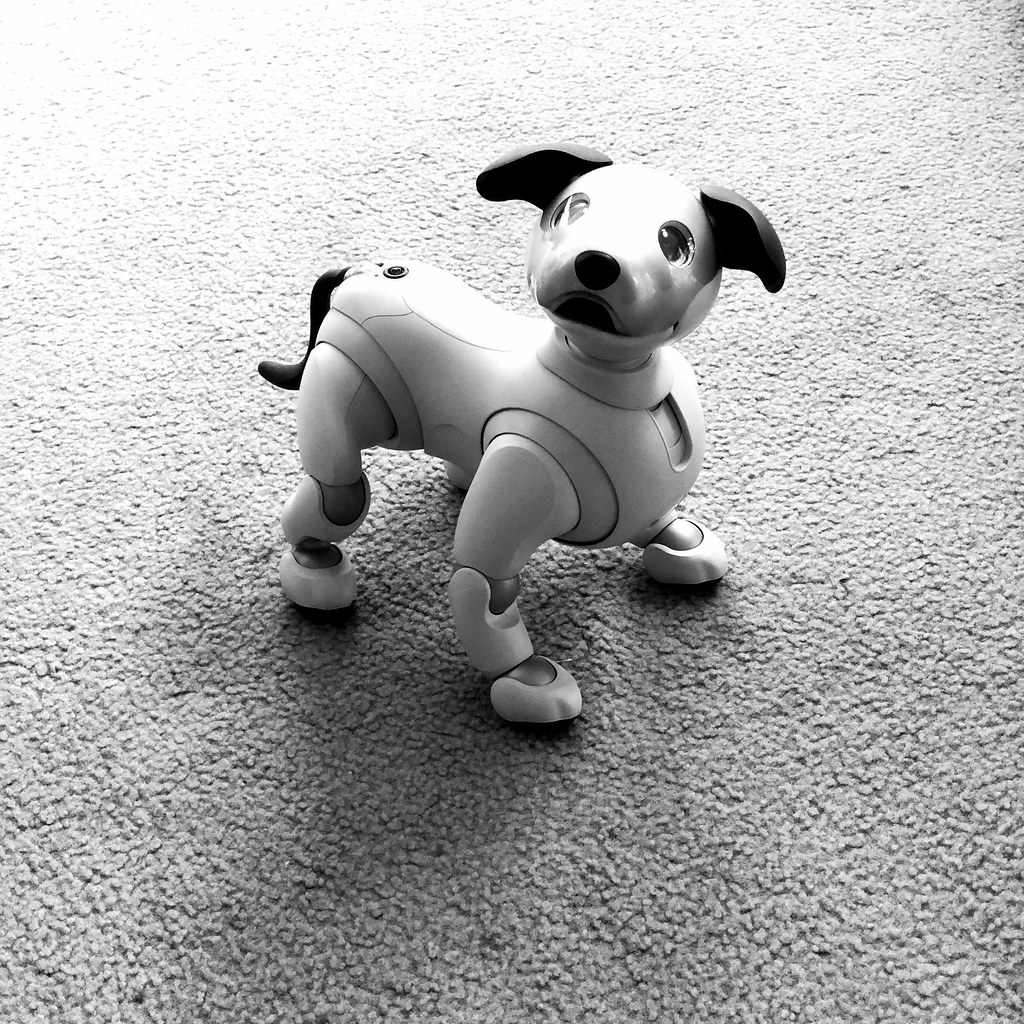 ✌️ In 2013, Japanese researchers from the Ishikawa Oku Lab at the University of Tokyo developed a robot that can win a game of rock-paper-scissors every single time. Rock-paper-scissors is known as janken (ジャンケン), hence the name the Janken Robot.

This robot uses high-speed recognition and reaction. In just one millisecond, it can determine the shape that their opponent's hand is making and then choose the winning hand move.

Japan has made many other inventions as well. Below are just a few more inventions that have greatly affected the Japanese community and the rest of the world. 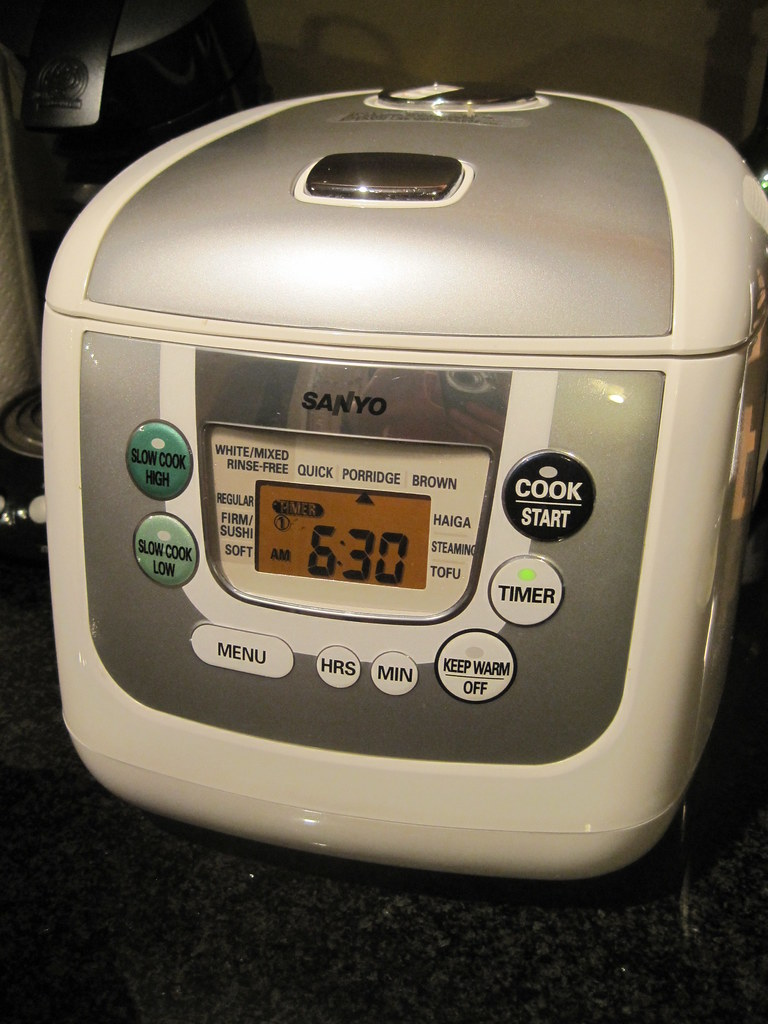 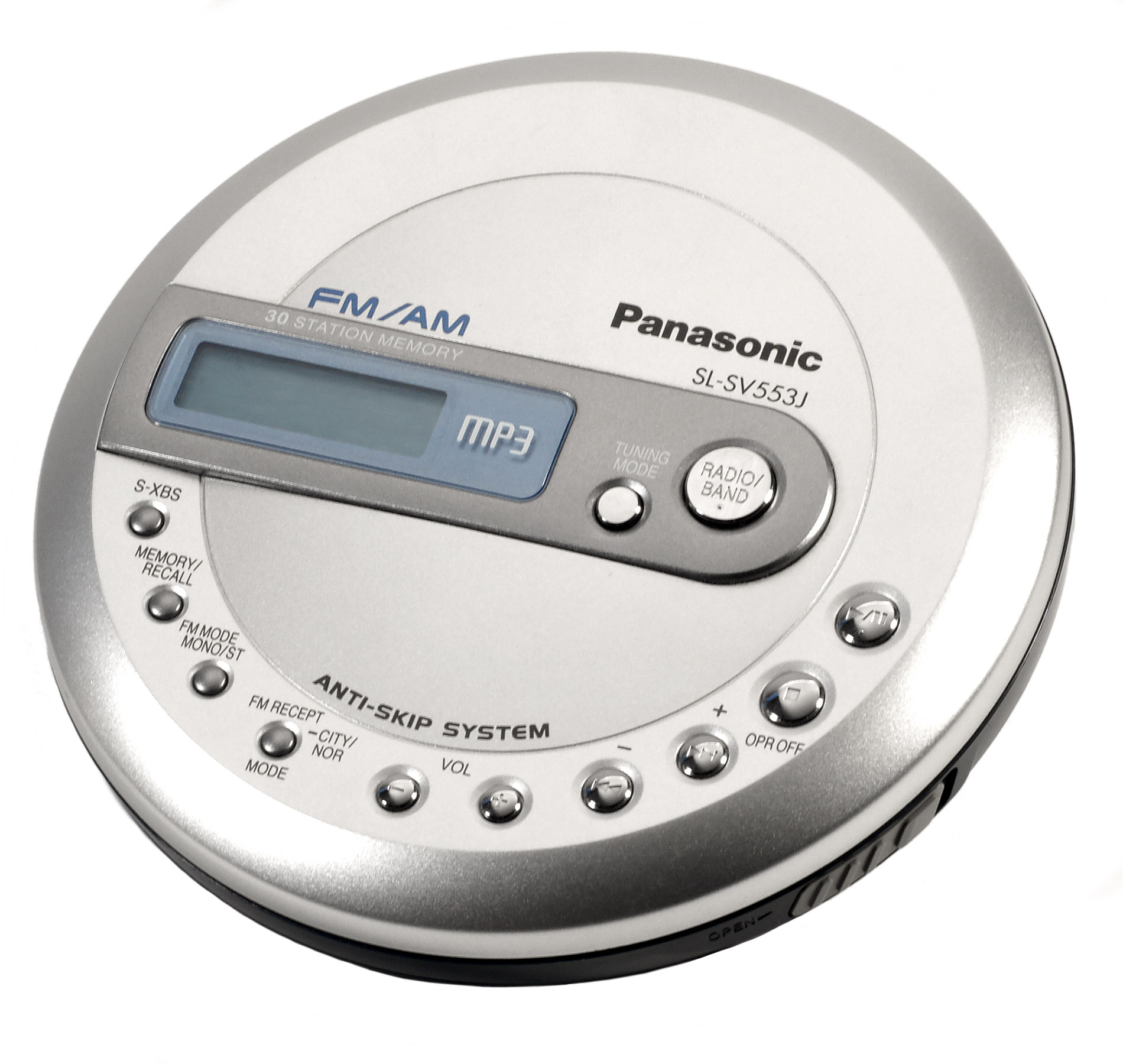 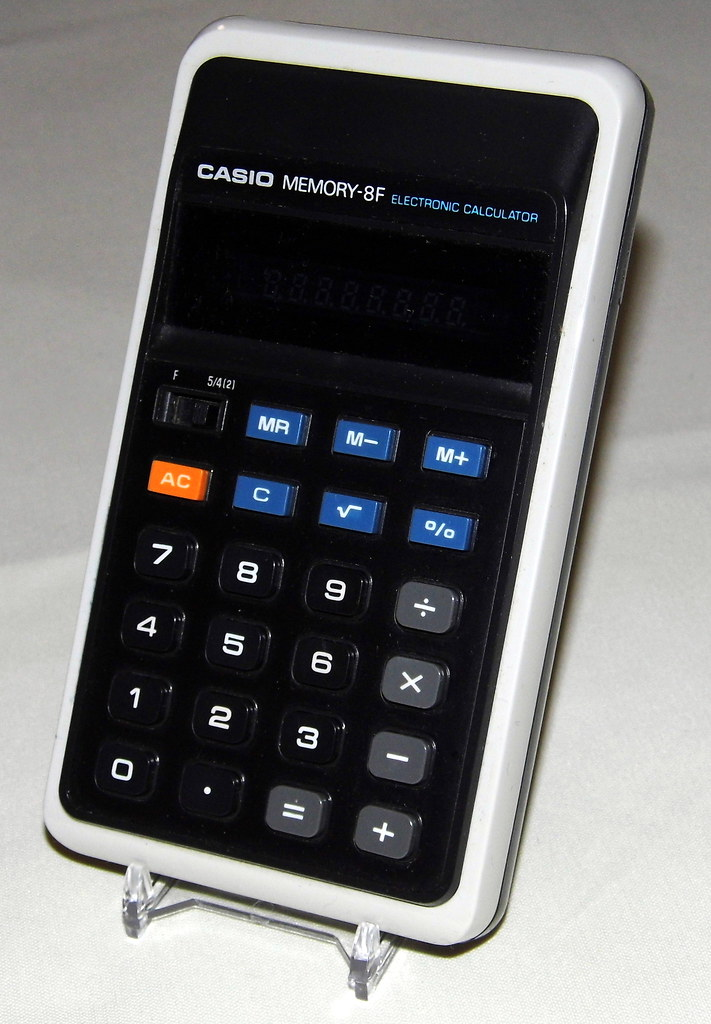 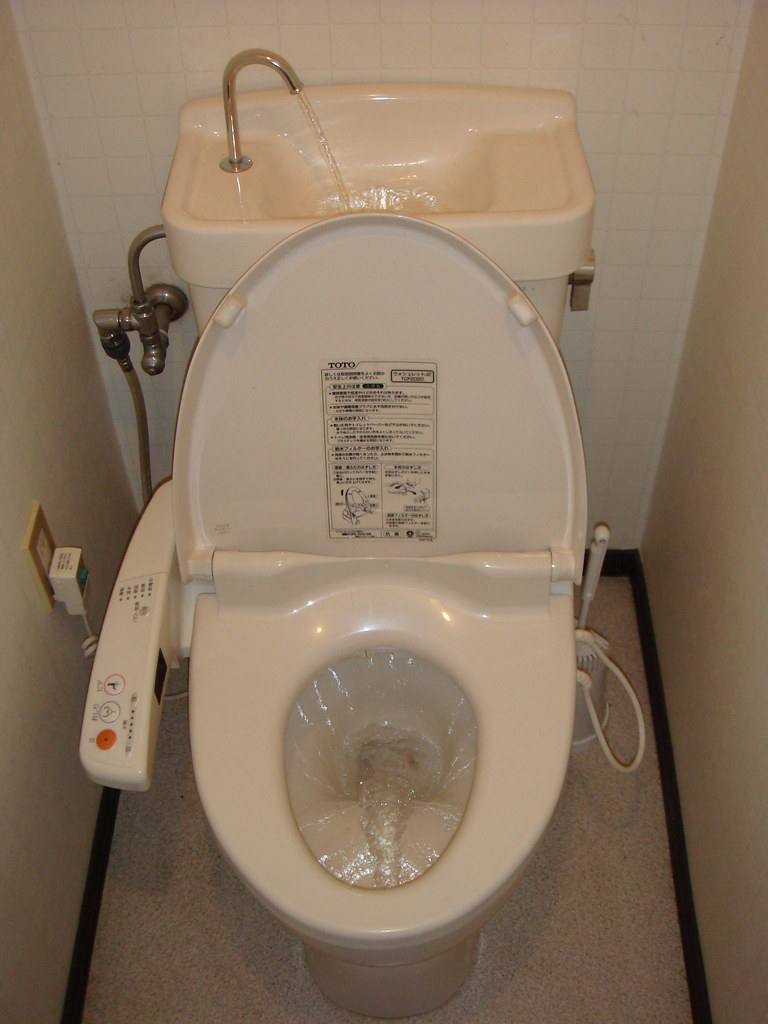 Thousands of students are studying with us for the AP Japanese exam.

✍️
Exam Skills - FRQ/MCQ
👨‍👩‍👧
Unit 1: Families in Different Societies
🗣
Unit 2: The Influence of Language and Culture on Identity
🎨
Unit 3: Influences of Beauty and Art
🔬
Unit 4: How Science and Technology Affect Our Lives

4.1Unit 4: How Science and Technology Affect Our Lives