One of the core values of Japanese families is respect. All older family members are believed to have more wisdom than their younger counterparts, so they must be respected. There are numerous ways to show respect. For example, one could call their family member using "san," which emphasizes the higher status of that person.

Here is what a possible greeting between family members could look like:

Another common way to show respect is to bow upon greeting. Rather than shaking hands, as is common in the US, bowing is the more widely accepted form of greeting. This acknowledges the other person and also shows that the family member completely respects the other. 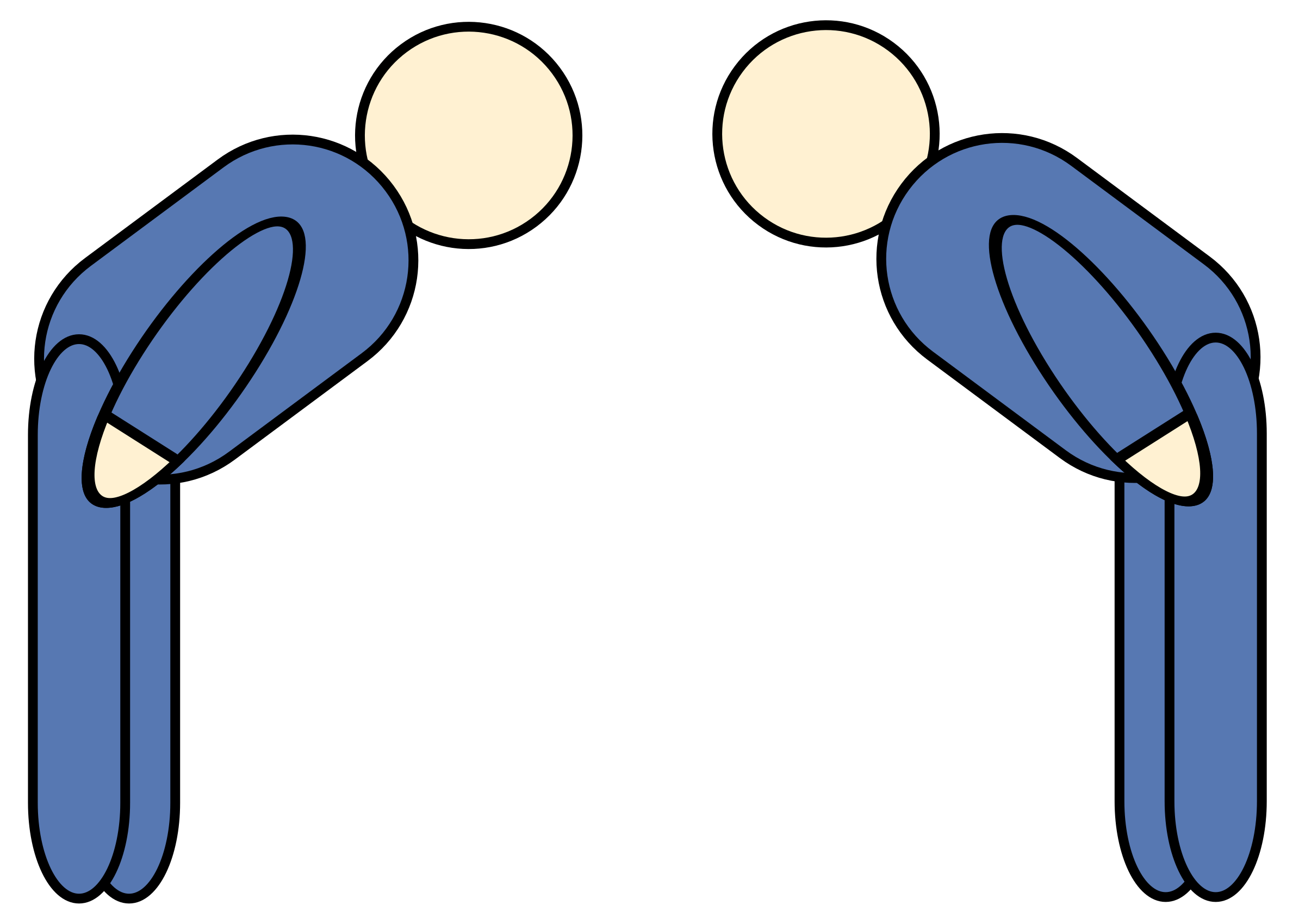 A common omiyage is osenbei (おせんべい), which are assorted rice crackers. They are a traditional Japanese snack and come in all kinds of flavors and shapes. They can be slightly sweet or salty and are packaged in beautiful boxes, which make them perfect gifts. 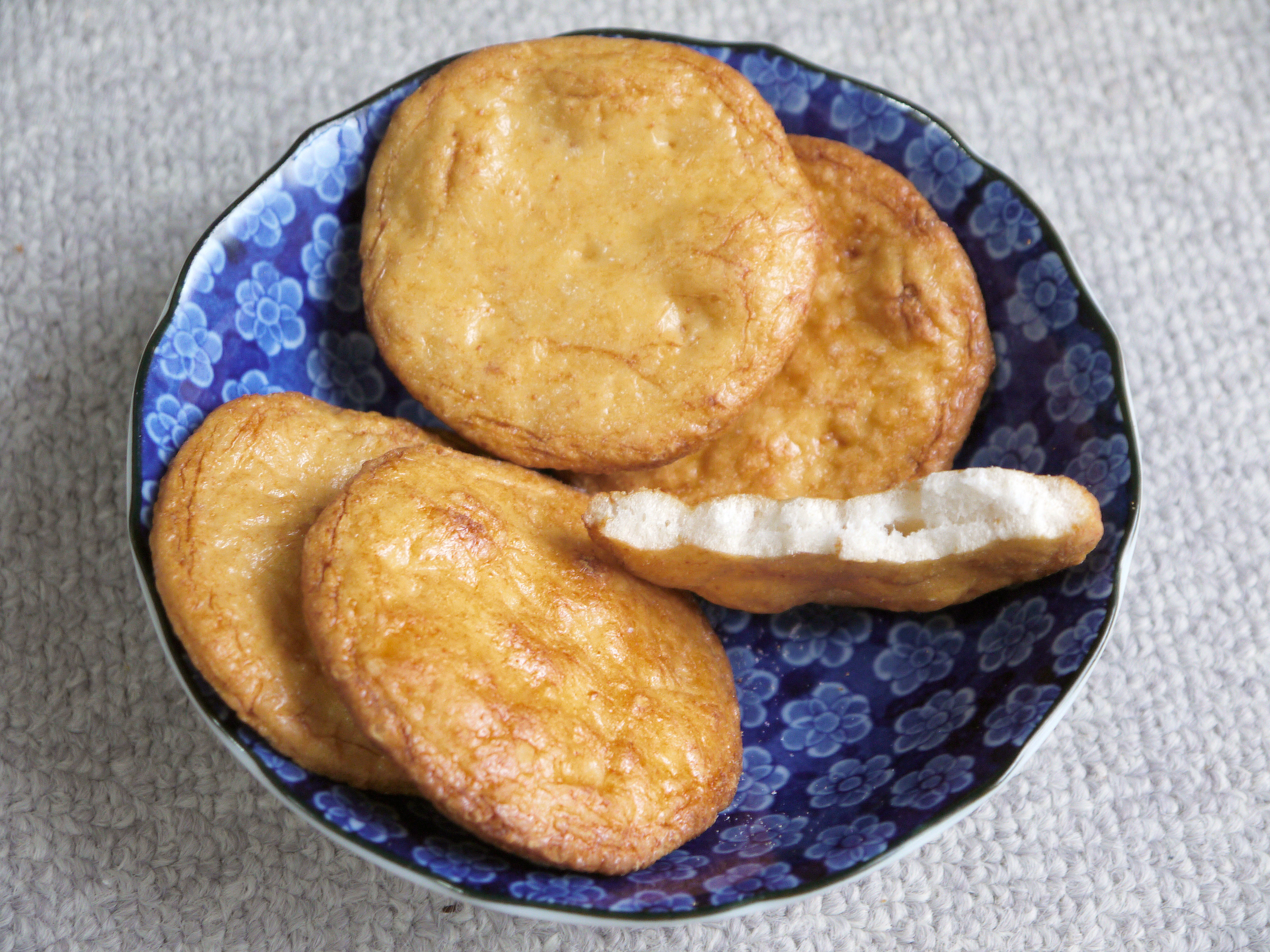 Values taught in a family setting, such as showing respect and maintaining unity, translate into work and everyday settings as well. For example, people commonly acknowledge each other by bowing in places ranging from an office building to a small neighborhood street. Furthermore, people always refer to others using "san" or "sama" to show common courtesy and respect.

Most Japanese people almost never argue with others. Even if they believe the other person is incorrect, they are not likely to push their own beliefs on the other person. Occasional small disagreements will occur quietly and loud arguments are quite rare.

Eating as a family is very important. This not only ensures that the family remains connected but also allows all family members to come together after being in separate places all day. Everyone waits until all members are seated, and family meals are an important time when everyone can talk about their day.

Almost all Japanese people use hashi (はし), or chopsticks, during their meals. Family meals begin with everyone saying "Itadakimasu" (いただきます), which loosely translated means "Let's eat." It is common to thank the person who made the meal and emphasize how delicious the food is. Although slurping is considered impolite in some communities, in Japan it has a very different meaning. When eating noodles, slurping loudly conveys to the cook and others that the food is delicious.

The meal ends when everyone has finished eating. Everyone says "Goshisōsama" (ごちそうさま), which loosely translated means "I thank you for the meal." This phrase allows family members to verbally indicate their appreciation for the meal and for the ability to eat. They would like to express their gratitude for the cook, everyone who ate with them, and also the food that was involved in creating the meal.

An annual Japanese family tradition is to give otoshidama (お年玉), a packet that contains money. As part of the New Years' celebration, grandparents and parents give otoshidama to the children in their family. They put different amounts of money depending on the child's age into small packets with beautiful designs. Children will generally receive otoshidama from their relatives until they are 20 years old.

Many children look forward to this family tradition because they get money. It shows that even as kids, they are appreciated and valued by their families. It is also a great time for parents to teach their kids about saving money. Usually, children only keep some of the money and save the rest for the future. In this way, they learn about the importance of money and its value from a very young age. 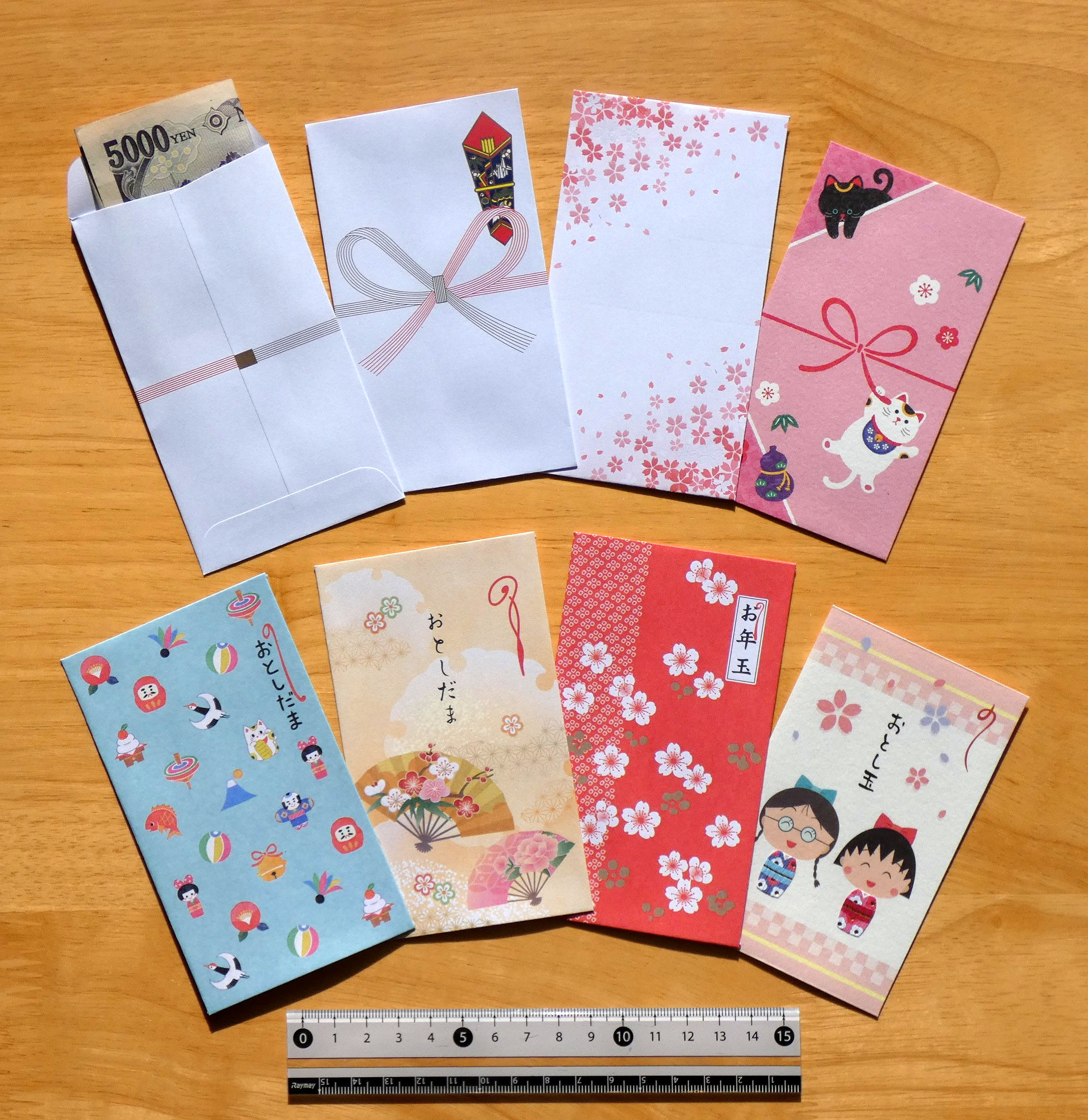