6.2 Cities Across the World

What you should know:

When we define urban, we are talking about a built-up city or town and its surrounding environment. An urban area consists of a central city and its surrounding built-up suburbs, with at least 50,000 people. An urban cluster is an urban environment with around 2,500-50,000 people. Thus, urbanization refers to population shifts from rural to urban areas and people’s adaptation to these changes. 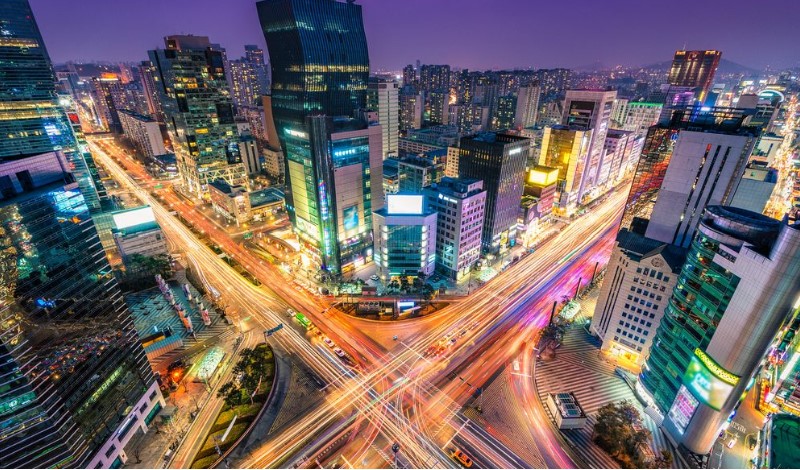 Processes of Suburbanization and Urban Sprawl

Suburbs are residential or commercial areas situated within an urban area, but outside the central city. Because of the expansion of urban areas, known as urban sprawl, many modern challenges have arisen. These challenges will be mentioned further on in study guide 6.10.

As detached single-family homes began to arise in the outskirts of cities, a new method of urban planning was created, called the garden-city movement. In this movement, homes were located in self-contained communities, surrounded by green belts which stop the urban sprawl.

Practice your typing skills while reading Cities Across the World