6.0 Unit 6 Overview: Industrialization and Its Effects

1815: Napoleon is defeated at Waterloo and exiled to St. Helena

1815: Congress of Vienna establishes conservatism and the Concert of Europe

1833: Factory Act is the beginning of workers’ rights laws to be passed

1848: Napoleon’s ideas inspire revolutions across Europe AKA Revolutions of 1848

1851: The Great Exhibition is hosted in the Crystal Palace in England

1914: Mechanization and the factory system become the main production systems 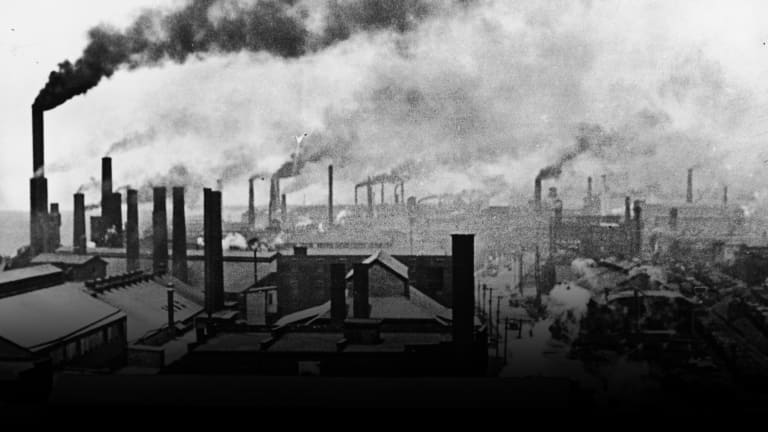