The Catholic Church’s influence was getting weaker, and it’s supporters realized that they had to do something. The most prominent supporters were St. Theresa of Avila and Ignatius Loyola.

St. Theresa established the Reformed Discalced Carmelites (a Catholic order for women) and helped revive Catholicism as a result. She proclaimed to have mystical experiences with God and believed that other people who experienced the same thing would be more faithful. 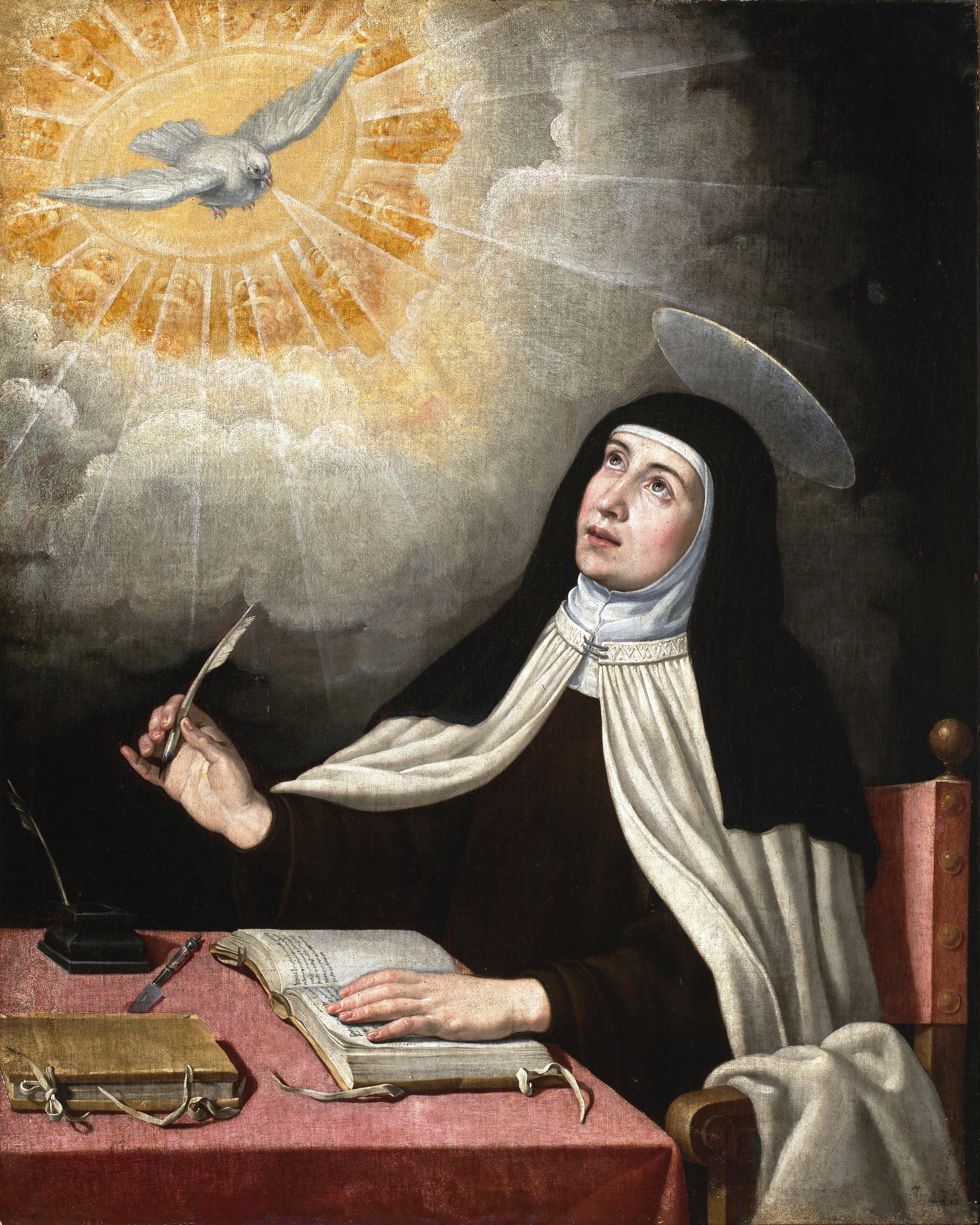 Loyola founded the Society of Jesus (AKA Jesuits), a religious order full of Catholics who did good deeds to achieve salvation. They were a small group, but one of the most instrumental to the Catholic Reformation. Devoted to spreading Catholicism through education, they created many schools and spread the faith amongst non-Catholics. ✝ 🏫

The Church was also reforming while its supporters were converting outsiders to Catholicism. After meeting through the Council of Trent, they regulated indulgences instead of outright prohibiting them and began to consider scripture and tradition equal. However, they reinforced the supremacy of the Pope as well as had the Roman Inquisition prohibit specific books to Catholics (Index of Prohibited Books). 🚫