A community refers to a group of different populations living in the same area. An example of this would be humans, dogs, and rats living in the city of Chicago. A community has many interactions between the populations of species that live there. These interactions can be positive, negative, or neutral. When studying a community, scientists often measure the species diversity and species composition in that area. This refers to the number of unique species living in the area and what percent of the population is represented by each species. A species with a large number of unique species with equally distributed populations would be considered highly diverse.

The diversity of a community can be measured using Simpson’s Diversity Index. The equation is shown below:

Interactions between populations in a community determine the health of that community, changes over time, and how energy is transferred. These relationships can be defined in a number of ways such as predator/prey, competition, mutualism, commensalism, and parasitism. 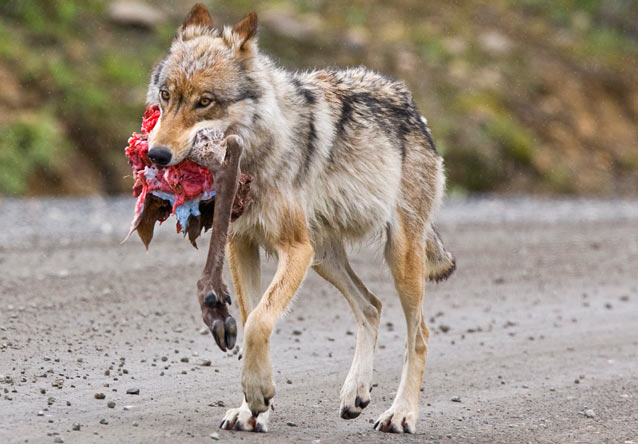 Competition refers to relationships in which two species are competing for the same habitat, food, or water. Any time that two organisms share a common food source, competition might result. As an example, hawks and badgers might be in competition for a food source of snakes. Competition can lead to a decrease in one population if another population is more fit to hunt prey. It may also lead to a stabilizing of both populations if both groups are equally fit. 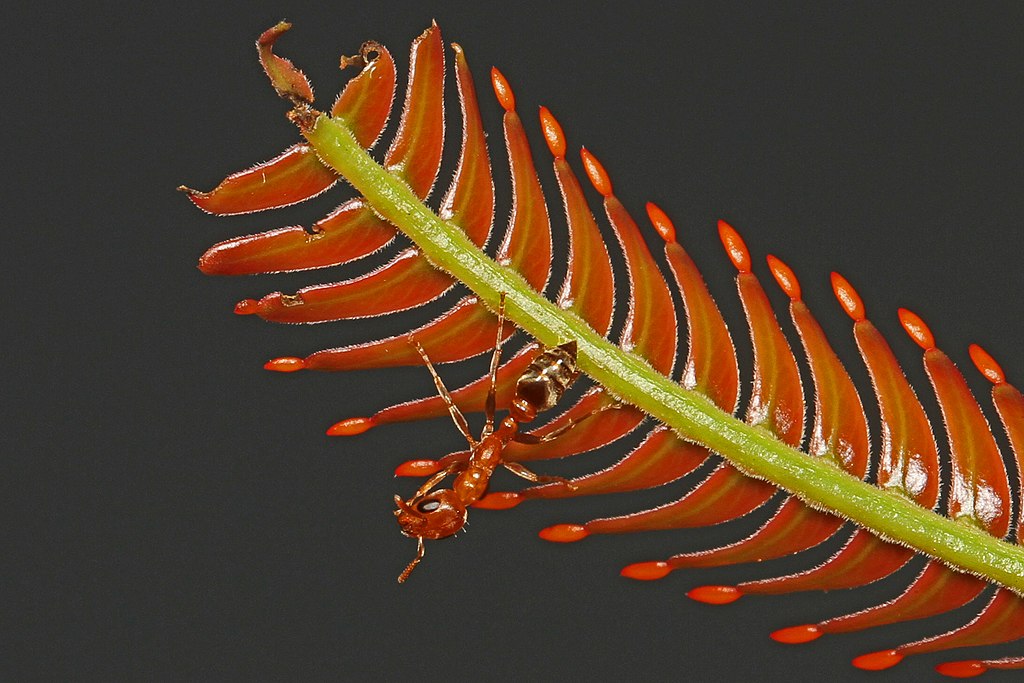 Commensalism refers to a relationship in which one species benefits and the other species is neither harmed nor helped. An example of this type of relationship is a barnacle and a whale. A barnacle is a sea creature that bonds to a surface and waits for the water to carry particles of plankton and other food sources across their mouths. Barnacles frequently bind to the thick skin of the whale. The barnacle benefits greatly from this because the whale’s frequent movement allows for an increased amount of plankton and other food particles passing over the barnacle. The whale is neither harmed nor helped by the binding of the barnacle. 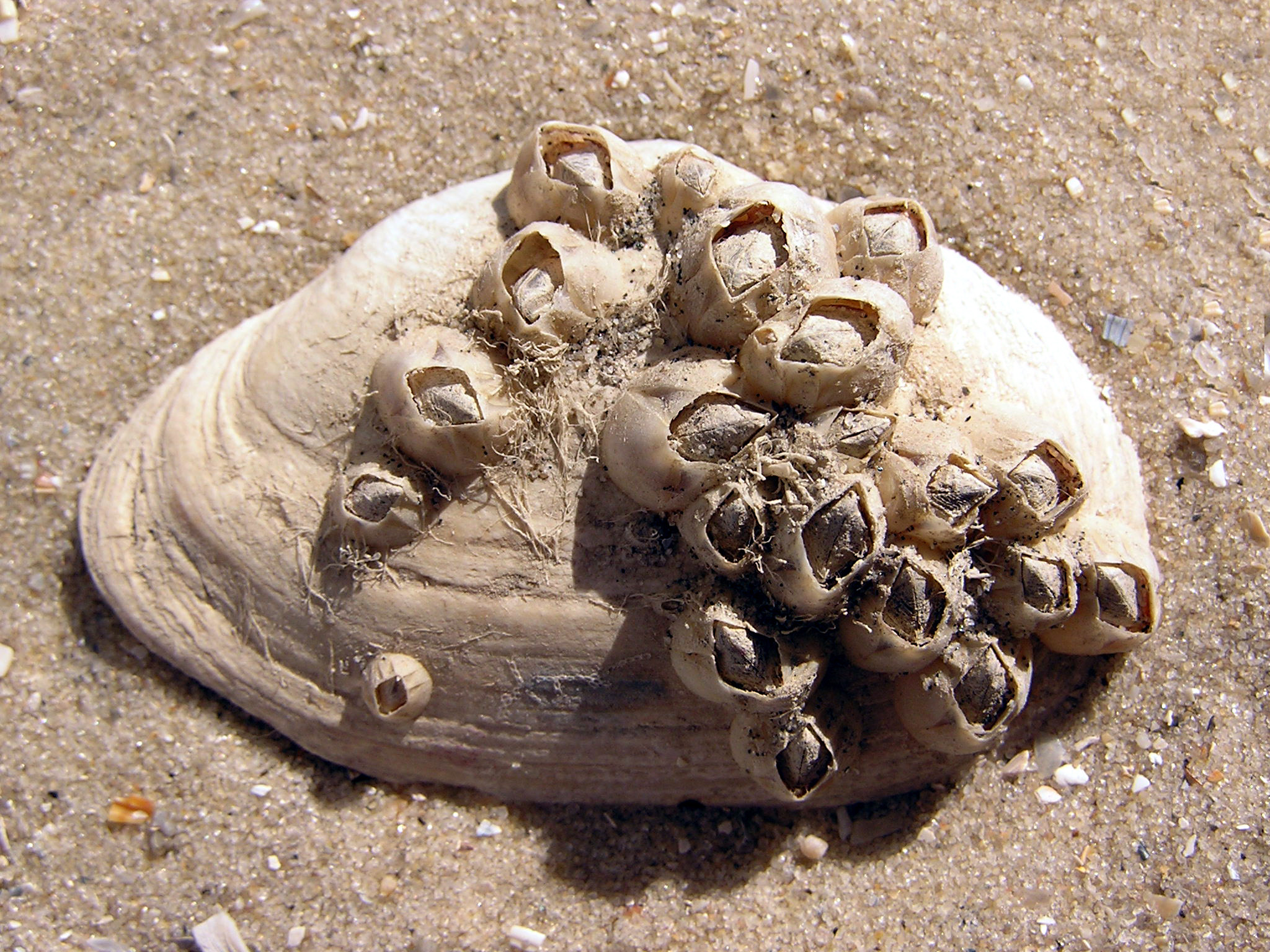 Parasitism refers to a relationship in which one species benefits and the other species is harmed by the interaction. An example of this type of relationship is a tick and a dog. A tick bites the skin of a dog and uses the blood of the dog for nutrients. The dog is harmed by this interaction. There are a number of other parasites that use a host for nutrients. All of these interactions are harmful to the individual bitten by the parasite, as they are losing crucial nutrients. 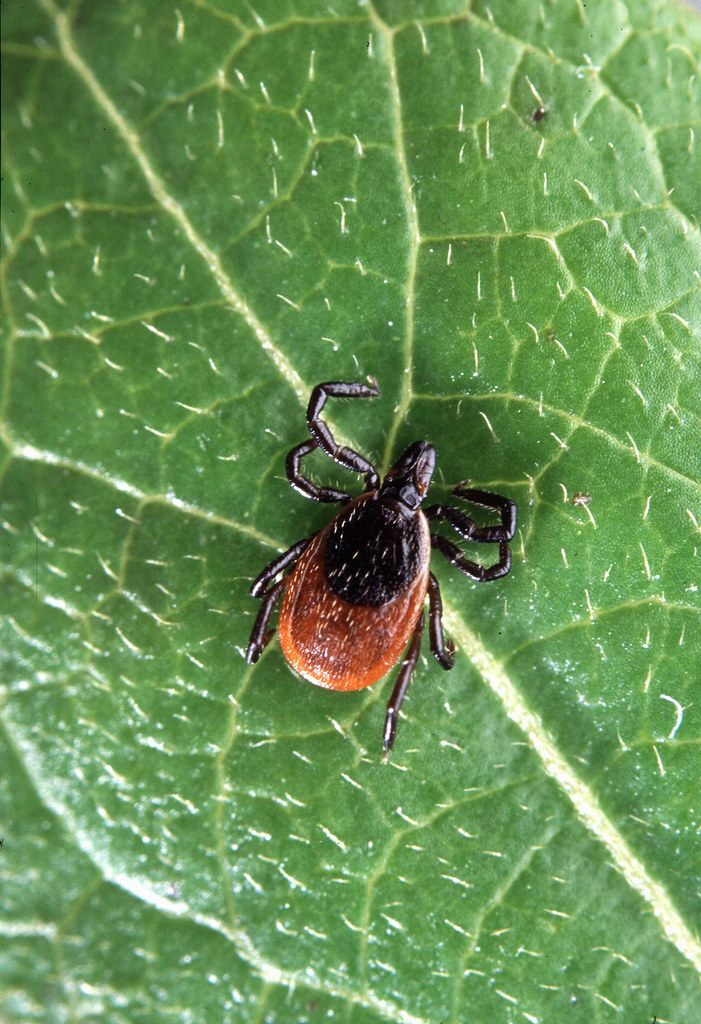