Species are defined by their ability to sexually reproduce with one another. In order for sexual reproduction to be considered “valid”, they need to be able to interbreed by exchanging genetic information for a viable, fertile offspring.

For example, a donkey and a horse can breed and create a mule, but that mule cannot breed with another mule to continue its own lineage, which is why donkeys and horses are considered to be separate species. (Additionally, they have different numbers of chromosomes as well). When two animals can no longer breed with one another, they are classified as different species. 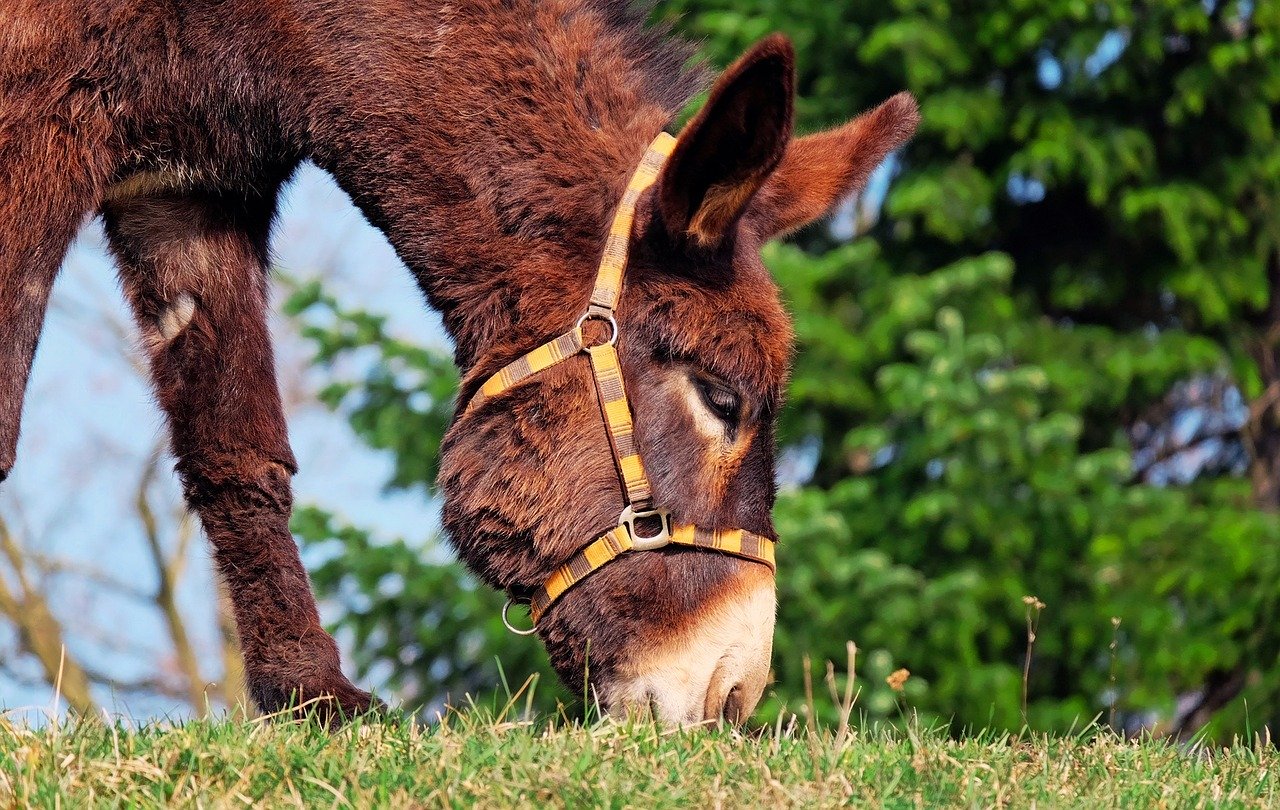 Speciation occurs when two populations become “reproductively isolated” from one another. For example, this could happen if there is a geographical barrier separating individuals of the species. If they cannot continue to breed with each other, it is possible that the two separate populations will evolve separately until they are unable to breed with each other. This is called allopatric speciation.

Another way that speciation could happen is through sympatric speciation. This is when individuals within the same geographic area are influenced by either disruptive selection or mating preferences. Disruptive selection occurs when two opposing traits are equally favored by nature. As the population begins to evolve oppositely, speciation is likely to occur.