Scientists are not exactly sure how life came to be on Earth, but there are quite a few hypotheses that can be supported with all kinds of evidence. In fact, geological evidence provides an approximate timeline for when the origin of life may have occurred on earth. 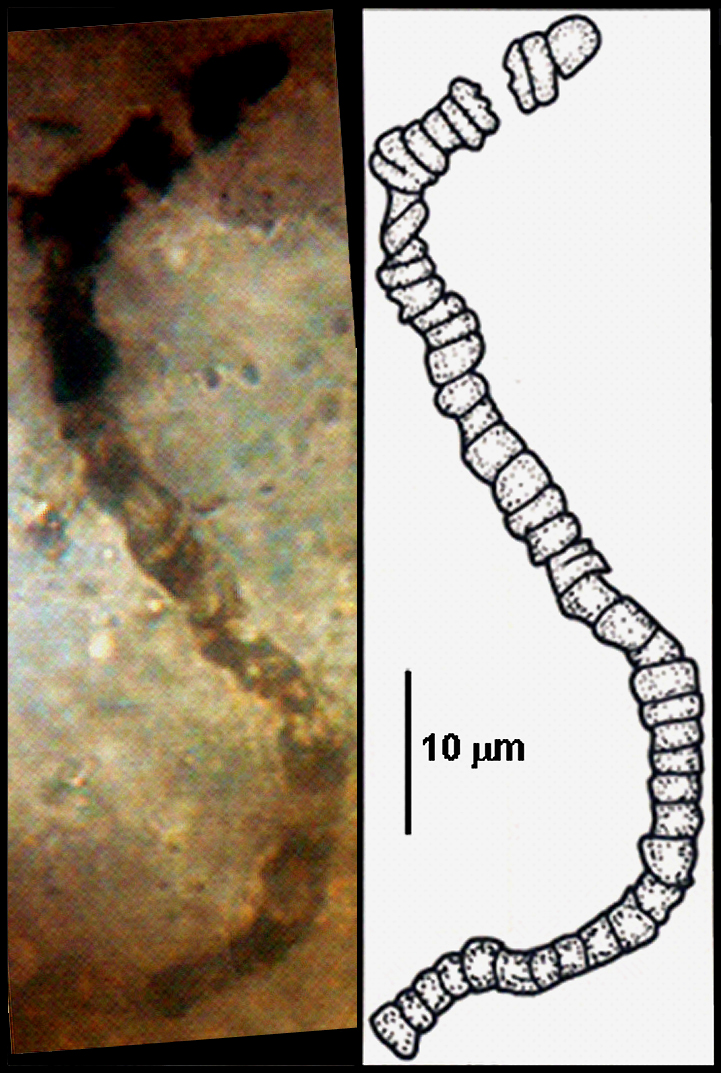 Of course, there is no way to be absolutely certain about how life originally formed, but there’s a few credible theories. What likely happened is that there were so many inorganic compounds and precursors that molecules were able to synthesize under the presence of available free energy and without too much atmospheric oxygen. Another thought is that organic materials could have been transported to Earth carried by a meteorite or other kind of astronomical event.

There are a series of chemical experiments that were done that helped give some of these theories credibility. Miller and Urey tested Oparin and Haldane’s hypothesis that organic compounds were able to synthesize in the atmosphere. Miller and Urey set up an experiment that modeled what the atmosphere may have looked like at the time and used an electric spark (to simulate “free energy”) and found that covalent bonds were able to form.

Another scientist by the name of Sidney Fox created proteins by putting methane into an ammonium hydroxide solution and condensing it, in a similar form to the Miller-Urey experiment, to show that the conditions could have supported this possibility. As the monomers joined together to create the protein polymers, they gained the ability to replicate, store, and transfer the information stored within, which is believed to be the basis for life on Earth.

Lastly, the RNA World Hypothesis is really important to note as well. It is believed that, there was a (hypothetical) point in time where self-replicating RNA molecules were able to rapidly reproduce before DNA and proteins evolved. This would also imply that RNA could have been the earliest genetic material present on Earth.