Just to recap: we know that natural selection can change phenotypic ratios of a population in order to make them stronger. That’s great! But what does it mean?

A phenotype is an observable trait of any individual. For example, a human’s hair or eye color would be a phenotype.

Each population will have a variety of individual phenotypes. For example, while blonde and brown hair seem to be more common, there is a phenotype for red hair in humans as well. While hair color does not necessarily aid in our general survival skills, there are specific phenotypes in nature that do allow for advantages in certain populations. In our camouflage example, let’s look at peppered moths. 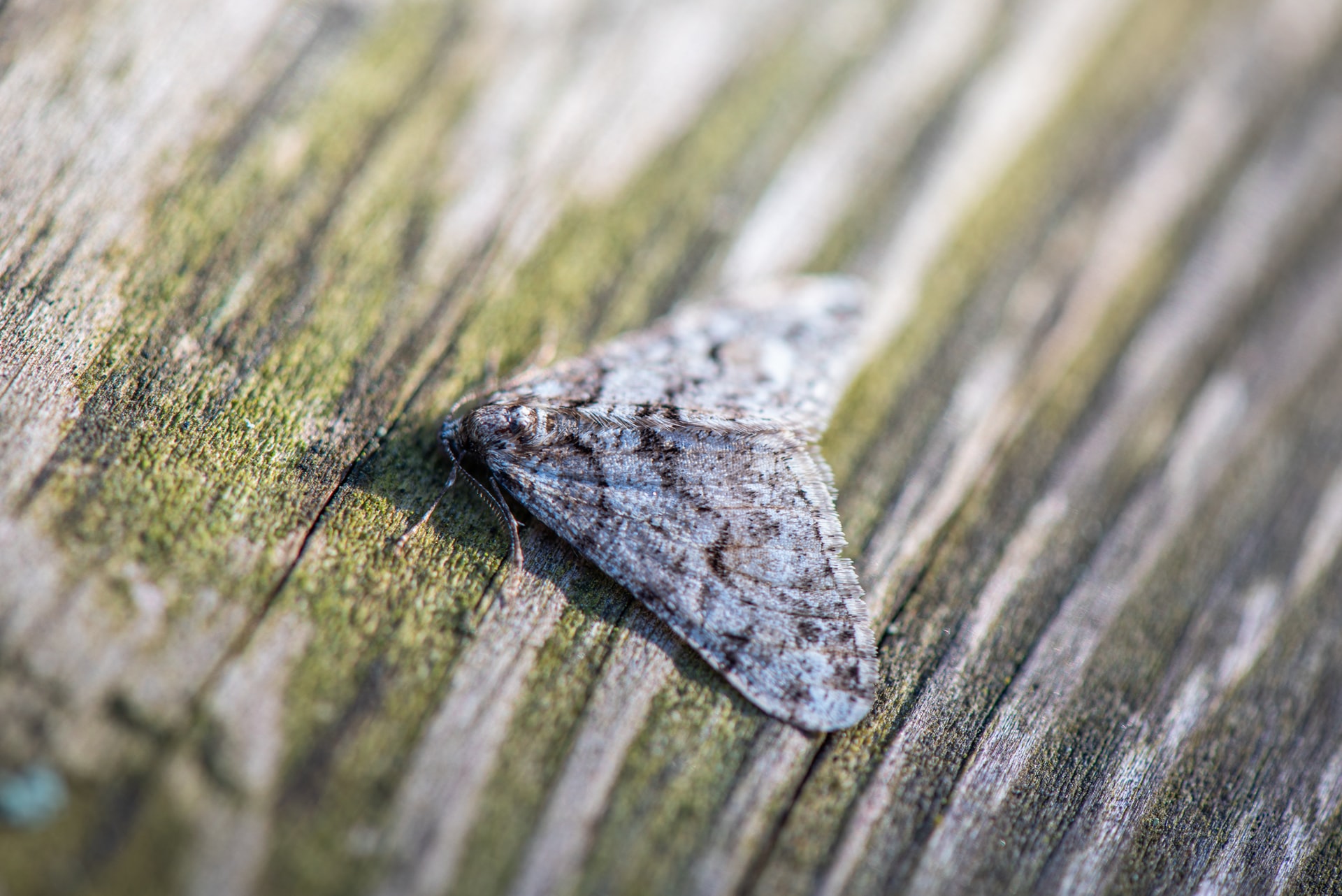 Originally, these moths were white with some black speckles on their wings, as that helped them blend into their environment. Then, their population began to change. First, it began with a (random) mutation that allowed an individual to have completely dark wings. Then, their environment became darker too, and that dark moth had a better chance of survival than its white counterparts.

As it was able to reproduce, it began to pass its “dark” gene onto its offspring, until the pattern continued and the population changed almost entirely. This is a good example of natural selection, but also how environmental pressures can help influence it. Had the environment not changed as well, the single dark moth most likely would have died, as well as any offspring, and the phenotype would not have taken over the population.